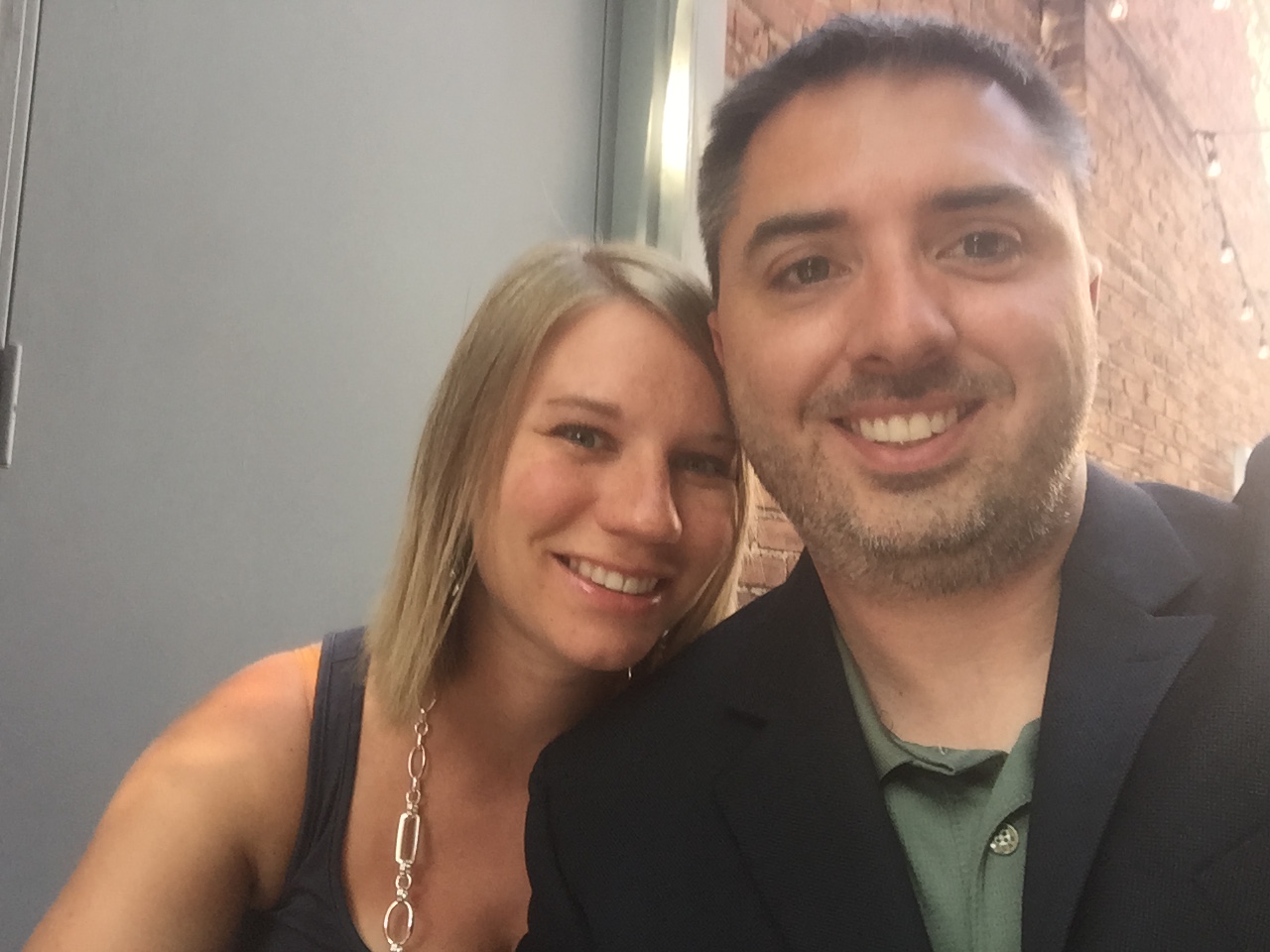 When I was 8 years old, I had a terrifying nightmare.
A gunman came in to my house in the middle of the night. I was walking to the kitchen and the gunman shot me. I fell to floor desperately calling for my parents, my brother, anyone to help me as the murderer ran out of the house, but no one came to my aid and I died in my own blood. I woke up screaming.

The next night, I fell asleep and the exact same dream returned with every horrible detail.
Again, I died alone, helpless in my own blood.

The scene repeated for me the next night and I became terrified of closing my eyes. My mom came in again to my screams and she insisted that the only way I would be able to sleep was by praying for God’s peace. I prayed and managed to fall back asleep, but I knew the dream meant something more for me.

On the following night, I fearfully fell asleep and was soon part of the hellish nightmare again, but this time, something was different. When the gunman took his stance and pulled the trigger for my assured death, Jesus stood between me and the bullet.
He literally took my place and died my death.
I watched, stunned in my life-like dream, as the gunman ran out just as before, but I hadn’t died. Rather, in front of me, Jesus was dying my death in a pool of blood that was not mine, but His. The look on Christ’s face was one of adoring love, even in the agony of death. I watched Him die and then woke up, but this time I wasn’t screaming, but crying.

I realized that no one could save me from death. Not my parents or their faith, my brother, or even myself. There was only one Hope, one Love that was deep enough, only One I could trust to really save me. I prayed right then for Jesus to save me, to love me, and to keep me safe for eternity.

That was the moment I gave my heart to Jesus, but the road to “now” has been rocky and hard. I grew up in a home where my I assumed that we were “normal” and the way my family “did life” was nothing less than perfect. Both my parents claimed Christ for salvation and modeled their version of “Christianity”. What I didn’t realize then was that their model was pharisaical, duty-bound, and fear-filled. Perfection was expected. To impart this value even deeper was the fact that my father, though a pastor, was a very angry man, which often displayed itself in verbal and emotional abuse at home and at church. It was only years later, after my own marriage was headed for divorce and we had 3 children, that I came face to face with the possibility that the “picture perfect family” was a phony cover for an ugly lifestyle of sinful anger, rebellion, and abuse.

At that time in my life, my husband and I were living on seminary campus (of all places) when the reality of my past caught up to me.
As a result, I hated church, hated God, hated seminary, and hated pastors. My hatred and confusion took a hard toll on my relationship with my husband, who was also struggling with anger.

My early childhood encounter with Christ, though sincere, was meaningless to me as I walked in the shadows of depression and suicidal plans.
To me, God was a sham and I wanted nothing to do with Him.

In one dramatic moment, after I had left our small apartment home to attempt drowning myself in the nearby pond, God stepped in even though I hated Him and He knew it. He loved me even then and would not let me go. My husband found me sitting alone, pulled me up and told me to come home. I remember walking back numb as if I were dead, but I wasn’t, God had just rescued me. The climb back to life was difficult, excruciating, slow, and seemingly endless.

Chris sought counseling to help him deal with his own anger issues, which eventually led me to also seek counseling. Steadily, we both stopped wishing for divorce and as Chris took the lead in loving me despite the fact that I hated myself, eventually, I was able to truly see God’s love for me through my husband.

God didn’t hate me, He hadn’t abandoned me, and it wasn’t His perfect plan that I had grown up in an abusive home.
He was perfect love; He was redeeming love.

Our marriage has still walked through difficult times and the loss of our son, Elijah, was devastating, but the Father has always, always drawn me to Himself. He has set my feet on solid ground and taught me what His love really looks like even in the face of darkness. He has faithfully shown me grace as He has taught me solid truth. Because of His rich goodness to me, I want my life to bring Him glory by loving people the way He has so beautifully loved me that others would see Jesus in the middle of my everyday.

Want to study with us? Sign up for daily Journey Studies!
Want to read more stories like Rebecca’s?