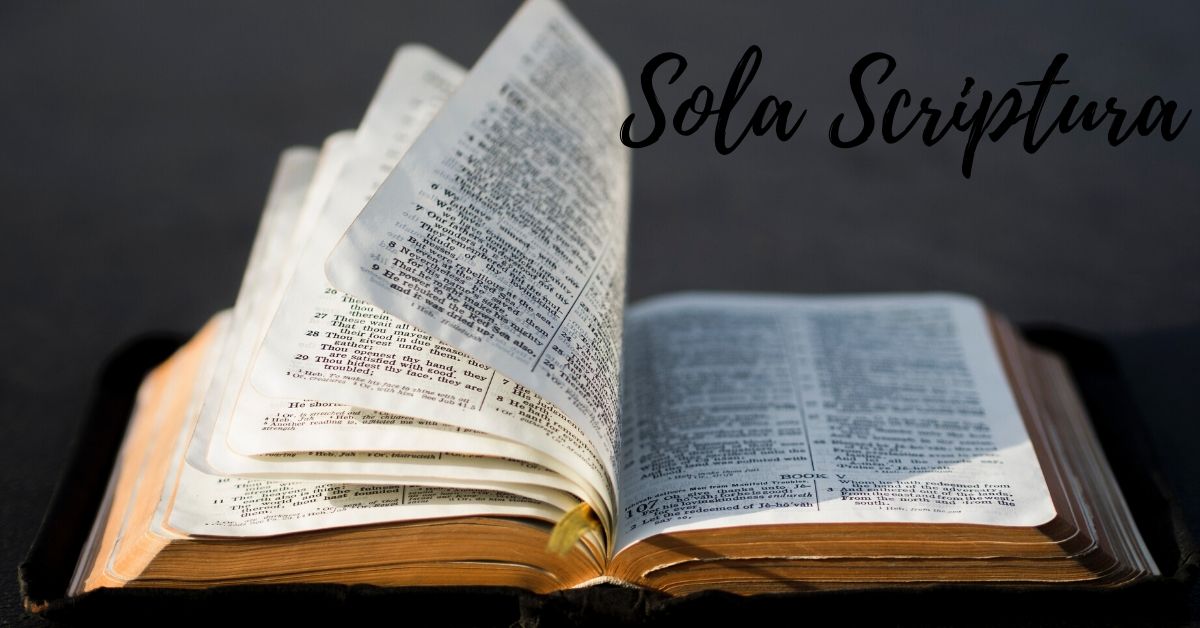 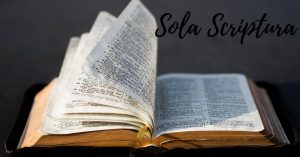 The haggard monk sensed the cold darkness seep into his cell, filling every corner of the room. Standing alone against the darkness was one flickering candle. His faith, the monk mused, was just like the candle, keeping the blackness of fear from overwhelming his mind.

Luther instinctively wrapped his robes tighter around his body. An invisible battle raged inside his prison cell, one that would change the course of history for centuries to come.

Would Luther recant and lay aside the truths he had come to hold so dear, or risk a heretic’s death for declaring God’s Holy Scripture to be the final authority of the church?

Luther was an ordinary man and, as we often are, was filled with uncertainty regarding the outcome of his stand on the truth. In fact, many times Luther would obey, even while scared. Every time, God came through.

Like Luther, we are often brought to crossroads in life. Do I follow the traditions of men and my own logic when faced with a dilemma? Or do I seek God’s face and find counsel in His Word to direct my course of action?

Since Eden, this has been humanity’s greatest failure. Instead of acknowledging God’s Word as the final authority, we often choose our own way. In Luther’s time, the ruling powers of the church chose to follow their own edicts, making themselves, and the Pope, the ultimate authority, instead of Scripture. The results were corruption and rampant sin in a kingdom built for man, not God.

The times when I chose to build my own kingdom always came at a cost. Because I relied on myself as the ultimate authority, I was responsible for whatever happened. Sometimes the results were fine, but many times, the consequences of my actions led to more self-reliance and more sin.

Often, faced with a mess of my own making, I would run to God, asking Him to fix my mistakes . . . just as a toddler tearfully asks a parent to fix the toy she’s broken. But growing up in Christ means we begin to choose God’s way as our default method of operating.

And we are not alone! In the Scriptures, God laid out countless scenarios of people just like us, faced with the decision to have faith in the Word or themselves. Time and again, those who chose to trust in the authority of God’s Word saw His promises fulfilled in their lives and legacies. (Hebrews 11)

You see, God upholds all things by the Word of His power (Hebrews 1:3); in fact, God honors His Word and authority of His Name ABOVE all else (Psalms 138:2)! If God honors His Word so highly, we can trust the choices we make to honor the Scriptures will be blessed by our Creator.

At this point, we might logically ask ourselves, what’s so special about Scripture? All religions have some form of holy writings. Why is the Word of God different? Why is it bedrock of our faith, far and away better for guiding my life than my own thoughts or choices? Why was Luther willing to die to defend its holy authority?

Our Scripture alone is the Spirit-inspired Word of God.
This is not a book of witty musings, empty ravings of self-appointed prophets, or self-help tips for living your best life. (2 Peter 1:20-21)

With His words, our God created the world. (Genesis 1:1-27)
Generations later, God Incarnate, Emmanuel, spoke, and the power of condemnation and shame was broken. (John 8:2-11)
When He spoke, demons were driven out. (Matthew 8:28-32)
When He spoke, bodies were healed (Matthew 8:8-13) and the dead were raised (John 11:38-44).
Finally, three words spoken from the cracked lips of the sinless Lamb of God on a bloody cross signaled the final defeat of sin and death. (John 19:28-30)

The Word of God is power; the same power that flooded His spoken words lives and breathes in Scripture. It is His will, His plan, His heart for us, the absolute truth, written down and enduring across the generations for us.

Poised on the brink of the Promised Land, the Israelites also faced a moment of decision. Would they be swayed by the surrounding culture? Would they follow their own way and abandon their God? Or would they stand firm in their faith, embracing the Word of God as the ultimate authority in their lives, and worship Him alone?

“Choose life,” Father God urged His children, “so that you and your descendants may live!”. (Deuteronomy 30:19-20)

In our own moments of decision, let’s look to our Father.
Let’s find His guidance and His heart in His Word.
Let’s choose life rooted in the unchanging truth of Scripture!

Thanks for joining us today as we journeyed into Sola Week One! Don’t miss out on the discussion below – we’d love to hear your thoughts!
Click the above image for today’s Digging Deeper!

Looking for other journeys from this theme?
Here’s a link to all past studies in Worship!