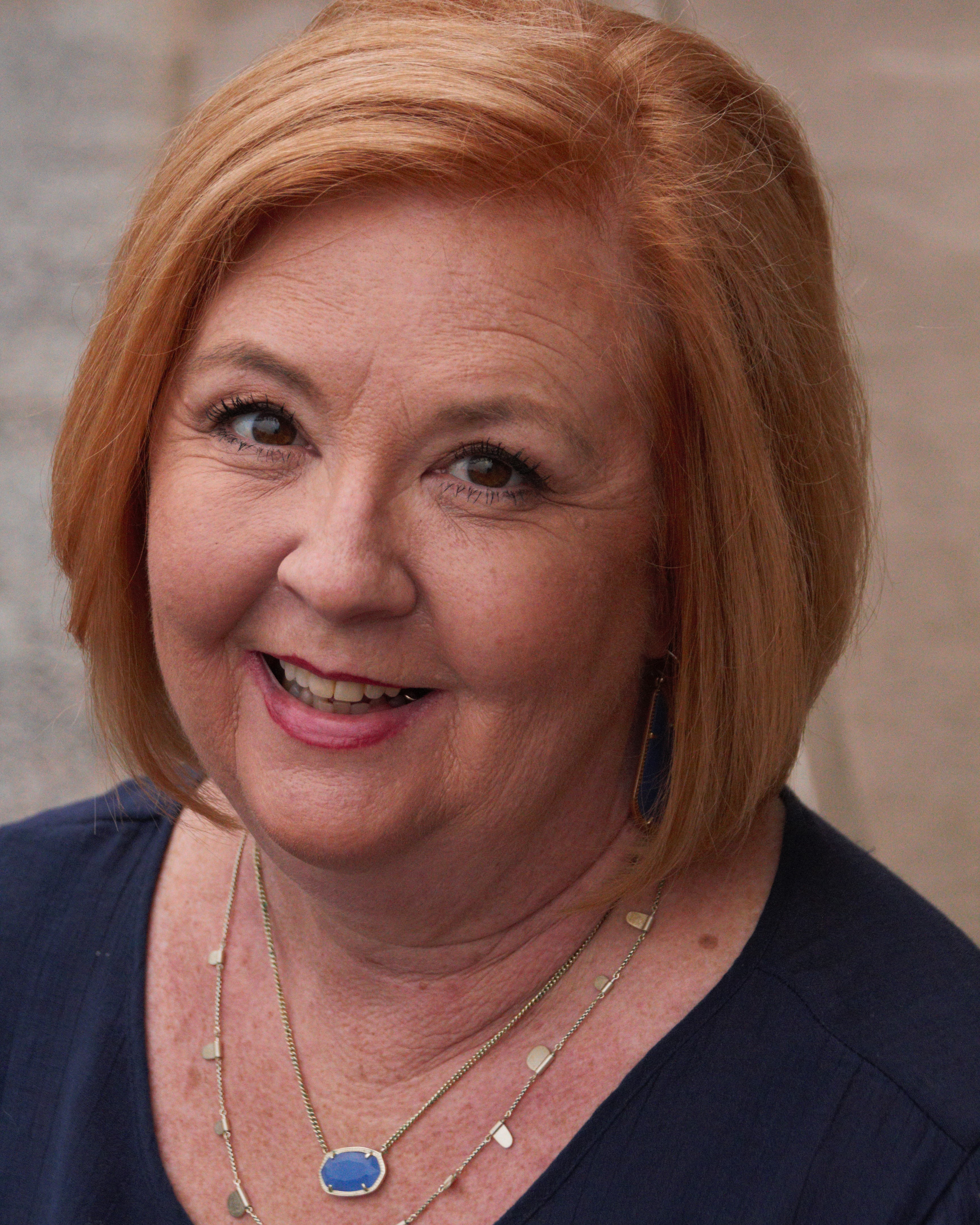 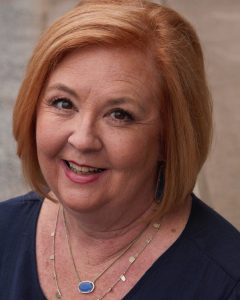 My name is Terri Baxter, and I want to tell you a story of redemption.

I have walked through the darkness of abortion, and the pain, heartache, and shame it brings to so many.  The enemy would have loved for me to stay trapped in that dungeon of regret, but God had a plan to turn my mistakes into a massive testimony and road to freedom for other women and girls who have walked the same path.

My story began when I was in college, excited to be free and on my own.  I met the man of my young dreams, and we dated for four years.  Then, one day, I found myself pregnant and scared.  A baby was not in my plans for college, fun, or freedom.  Because my boyfriend didn’t want children, he suggested abortion.

I started believing the lies in my head: an abortion probably is the best option because you don’t want to embarrass your family.  No one ever has to know, and since it’s legal, how could it be so wrong?

I don’t remember many details of the day I went to the clinic, but I do remember the silence and fear in the waiting room.  During the procedure, I remember the sound of the machine whirring like a vacuum cleaner.  There was pain and then it was over.

I was never to mention this day again to anyone.  I felt so alone, realizing that I had to keep it hidden in my heart.  No one would ever understand my brokenness.

I felt abandoned. I felt I had abandoned my beliefs that abortion was wrong. I felt abandoned by my boyfriend.   Wasn’t he supposed to protect me, love me, and be there for me no matter what?

I felt abandoned by the church, thinking they would never love me if they knew what I had done. I didn’t know it then, but there was a spiritual tie to the darkness that I couldn’t quite understand.

Life moved on.  My boyfriend and I got married and had two children, but our marriage became very troubled. During my second pregnancy, I was able to see the ultrasound of my baby.  It was so exciting, but it stirred up the wounds of my past. I was reminded that my choice of abortion was a choice to end a life.

I didn’t know what to do with the emotions rising inside me. I asked God for forgiveness.  Although I knew He did, I just couldn’t let go of the memory and emotions.  My choice continued to haunt me.

I loved God, but couldn’t seem to get away from the suffering as a result of the bad decision I had made.  After a marriage of twelve years, numerous mistakes and continued heartache, I found myself going through a divorce. That season of pain became my turning point. I finally surrendered . . . REALLY SURRENDERED to God.

I eventually met a wonderful man (we’ve now been married over 25 years), and though we were both Christians, I was still suffering inside due to the trauma of the abortion. It was a hidden pain I kept locked in an internal box I tried to bury, but it seemed to resurface over and over again throughout my life.

Then, one day during a church service, the pastor opened the service up for testimonies. As I sat there, I took inventory of how great my life appeared: both of my children had been baptized, I fought breast cancer and won, and to make everything look REALLY GREAT, we were serving in the church.

Across the sanctuary, a young woman stood up and said, “I would like to ask God and the church for forgiveness for the sin of abortion.”  My heart started racing and my spirit started arguing.  It was as if there was a battle for my inner peace raging inside of me. The enemy was trying to keep me bound to the sins of my past while the Lord was saying, “NOW is the time for freedom!”

But the Lord kept nudging me.  He knew there was more to life than living with secrets that bound me to hidden sins of my past. Finally, I surrendered.  I went forward for prayer,  and they asked me to share my testimony.

What? There were 1,500 people sitting in that auditorium, and I wasn’t about to tell my story.  But then, the pastor said, “What if your story could help one woman escape her pain?”

I finally surrendered and declared, “Everyone has a skeleton in their closet and mine is the sin of abortion.  I am publicly laying it at the foot of the cross to be used in whatever way the Lord pleases.”  My heart was pounding out of my chest, but I was so blessed that evening by women coming from all over the room to pray for me.

I found deliverance that night.

Finally I was free to live unashamed, unencumbered and unstoppable for God.

THE PASSION TO BE THE LIGHT FOR OTHERS

Two years after that event, God started using my past.  I became the Director of a Pregnancy Center in Denver, CO, and for ten years, also served on an Abortion Recovery Helpline.  We talked to thousands of women and men and listened to their pain of shame and regret for their choices of abortion.

Through those years, God kept my heart tender for the women who had been wounded and changed by abortion.  How could they live in God’s freedom if they were still carrying the secrets and hurts of their past?  This is how H3Helpline* was started.

I have experienced the goodness of God in the depths of darkness, shame, and regret. He has transformed my life through His forgiveness and redemptive power. My life’s mission is now to share His healing and restoration with other women who are hurting.

*H3Helpline is a national abortion recovery and prevention helpline, open 24/7.  H3 stands for HELP, HOPE and HEALING.  H3 is a safe and confidential phone line to share an abortion story–maybe for the first time–and to have someone who has walked this journey be the first connection to healing.

Our phone coaches listen with empathetic hearts, share their stories when appropriate, offer prayer, and provide resources for the next steps to healing.  All of the H3 team want to be the light for someone else because they have experienced the healing and restoration from the True Light, Jesus.  We want to shine the light of Truth on the lie of abortion.  H3 wants to see lives restored and delivered from their past, as well as preventing the loss of more babies’ lives in the future.

Want to study with us? Sign up for daily Journey Studies!
Want to read more stories like Terri’s? 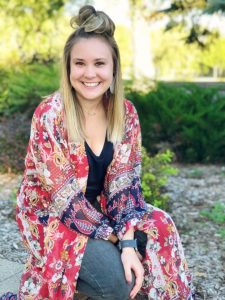