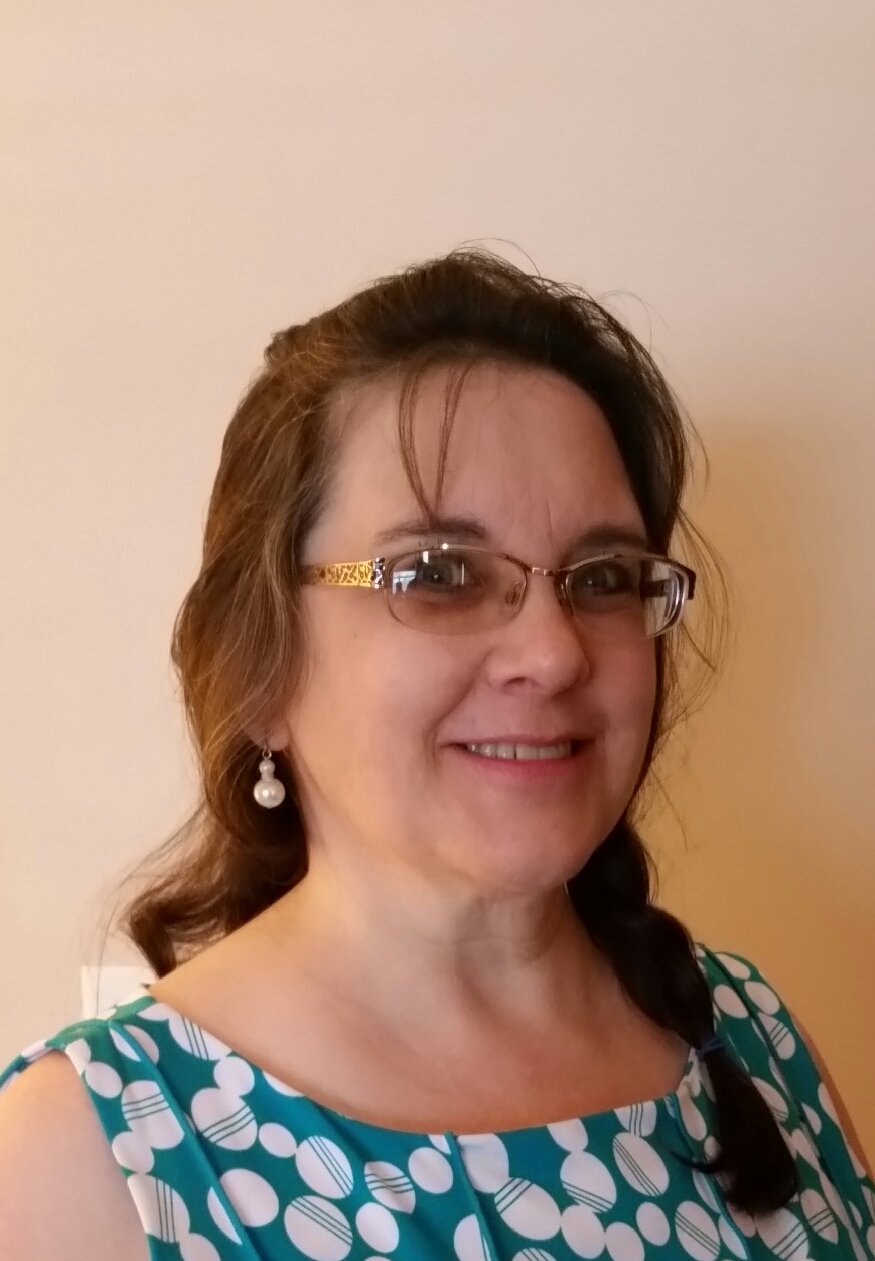 I am a pastor’s wife, mother, grandmother, pain warrior, blogger and mentor, and encourager to women of all ages and situations.

My testimony today is that I never really knew what trusting God was about until there was nothing left to trust in but God alone. Wow! Is He ever a good God!

I am so grateful to God for placing me in a family with a long legacy of Christian faith. Faith in God and love for others were instilled in me from an early age.  As the third of six children growing up on a dairy farm, I was surrounded by plenty of activity around the home and farm, but my parents always made time for family devotions and church attendance. God was always first in our lives.

In the summer of 1971, I realized that I would not be saved by my family heritage; I needed to make a personal commitment to Jesus Christ for myself. I walked the aisle and fell on my knees in a camp meeting. I asked God to forgive me of my sins and to come and live in my heart forever.

That was a wonderful day, but attending a Christian college was where I made my faith mine. I had always believed what my parents and the church taught, but at college I worked through the shows and whys and made that belief my own. I was committed to living the life God had planned for me.

One day, while sitting in chapel, I looked out across the student body and wondered if my future husband might be there in that room. As clearly as if He were sitting next to me, God said, “You will marry a widower with children.” It was an interesting revelation. So, I tucked it into my heart and kept it there.

The years passed. I graduated from college and took a job in South Carolina, where I became involved in a local church, singing in the choir and working with the children. At one point, our church called a new pastor.

Ignoring my previous revelation, I wondered if their son might be my husband. Again, as if He were seated right next to me, I heard the Lord say, “No. But they will be instrumental in you meeting your husband.”

Two years later, our pastor shared a prayer request. The pastor’s family from their home church had been in a terrible car accident. The mother was killed instantly, and the daughter would not live long, leaving the pastor with two boys to raise.

It never crossed my mind that this had anything to do with me. I had not really been considering that “widower” thing at all. But my pastor’s wife, Charlotte, did. She was worried about this pastor trying to raise two sons alone. And God spoke again. This time to Charlotte: “Mandy is the one for the job.”  She began telling me I had to go meet Michael.

Long story short, I finally went to meet him so that she would stop bothering me about it. We were married four months later.

So, the day I got married I not only became a wife, but a pastor’s wife AND the mother of two sons, 9 and 14. I learned fast about being a mother of teenagers. Within a year, we added another son to our family, and after that, a daughter.

All my life, I had struggled with weight issues and self-esteem issues. I had managed to lose weight before meeting Michael but still battled with low self-esteem. Somehow though, God used the role of a pastor’s wife as a license for me to begin to find my worth in Him. I finally felt that maybe since I was a pastor’s wife, people would want to listen to things I had to say.

Over the years, God increased my gifts and talents to become a strong leader. But then, I forgot to lean hard on God. I began doing ministry in my own strength. Until one fall day, widespread pain struck my body and I was flat on my back for a month. The only way I could move at all was with high dosages of medications which caused weight gain and other side effects. God found a way to make me still before Him.

It was months before a diagnosis was reached and learning to manage pain became a way of life. Blessings in disguise were that I now had so much time to focus on God, to get close to Him, and to allow Him to do greater works in my heart.

After five years, just when we thought we had our new normal figured out, the church decided to let my husband go as senior pastor. They gave abrasive reasons for his immediate release, some of which were not true. The rejection and betrayal felt like more than we could bear.

“But God.” Don’t you just love those words?

Satan tried to throw my weight back in my face, but this time, he would not win. I found strength in my God and that He was the Lover of my Soul.

In recent years, I have found a great desire and pleasure in encouraging women in their faith. I have become a prayer warrior for millennials as I see my nieces and nephews and their friends struggle to take hold of the love God has for them. I have met young women online and face-to-face who just need a friend to encourage them along the way. And I am proud to be there for them.

My self-worth, my courage, and my calling are no longer dependent on my role as a pastor’s wife. I have found my voice again, and in His strength, I am using it to speak  into others.

Blog: Mandy and Michele ~ Just Holding It Together