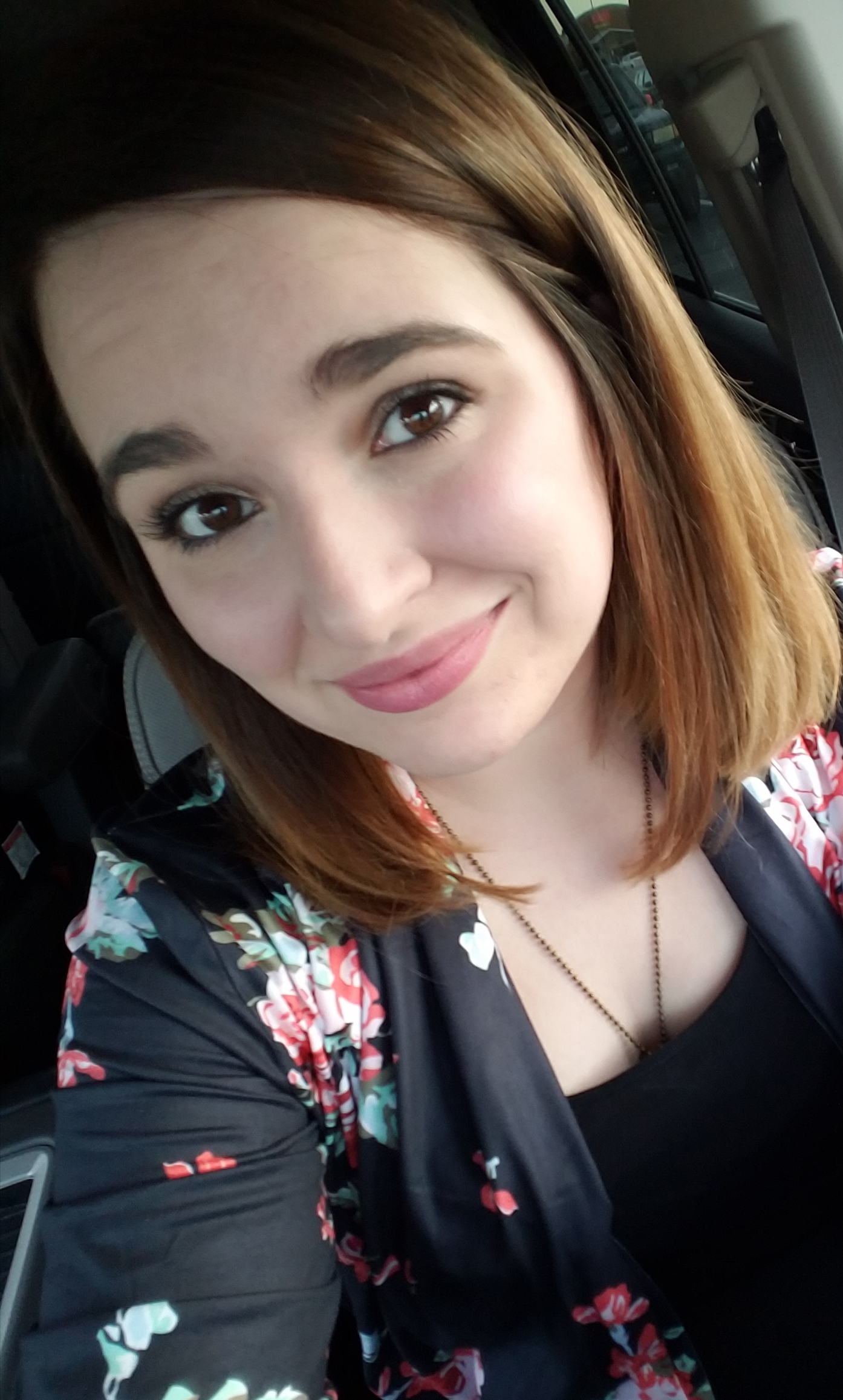 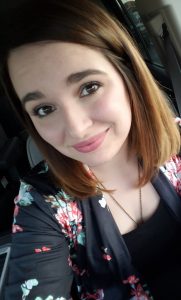 I was born a fighter. Even before I was born, just inside my young mother’s womb, the doctor was telling my mom to abort me because of how young she was. Born two months premature with low birth weight and yellow jaundice, I spent an additional month in the hospital till I could go home.

I was born to a teenage mother and an absent father. My mother tried to keep the relationship, but he didn’t want that type of responsibility.
And so it continued, the fight.

In spite of those obstacles, I believe it was the grace of God and the plan He had that I am still here. The fight I had still rages, yet in a different way.

Though I haven’t been a Christian all my life, I have known of God since I was a little girl. I remember staring at a picture of Jesus my great grandma had on her wall above her TV.
I knew who He was; I had heard the stories, but that was all it was for me.

I went with my great grandma to an Episcopal church with a bright red door until I was a teenager. Then my teenage stubbornness got in the way.
I didn’t know how this “God” could love me when my own father couldn’t love me.
If I were that easy to walk away from, I expected God to walk away.
I expected any man to walk away.

That expectation created a downward spiral of meeting someone and then watching the relationship fall apart. I met a guy on the Internet and then moved to Oklahoma for this guy I’d met only once. It turned into an unhealthy relationship. I battled him and I battled God.
I kept looking for love in all the wrong places.

I am still alive by the grace of God. He led a man into my life who showed me love, real love. He never walked away from me. In spite of a very rocky beginning, we will celebrate eight years of marriage in August 2017. We have three children He has blessed us with, with our fourth in Heaven waiting until we can be reunited.

Something about children made we realize that I needed God.
However, I didn’t fully accept that until my husband had surgery for a brain tumor on his pituitary stalk. He went in for testing to see if it was cancerous or benign.
Those hours were the longest I have ever experienced – what was supposed to last a couple of hours took four.

Sitting in the small, noisy waiting room, I waited.
I talked with God.
I prayed.
I begged Him to make this be nothing.
I need my husband, I bartered with God.
If He would bring my husband through this, I would go to church. I would go wherever He needed me to go. I don’t suggest bartering with God, though to me, that was the only way I could talk with Him in my mind.

After that, the battle continued, however, I found the church I am planted in now. I stepped forward and went to services. I sat in the chair as our pastor asked if there was anyone there that had not accepted Jesus into their life. While everyone bowed their heads and tears streamed down my face, I raised my hand.
I said the sinner’s prayer. I even repeated that prayer a couple more Sundays,
but it never clicked with me.
The reason for that?

I had never stopped living for me; I hadn’t begun living for Him.
I had never made a step in His direction.
That changed when I was 26.
I found a women’s Bible study to join. I was baptized.
Since then I have been following God.
It has still been a fight to believe that God loves me and has never left me,
even when I push Him away.

What I didn’t understand until my great grandma was called home to Heaven was that she had begun a ripple effect in the family with her prayers over us. Even in her last moments on earth, we all took communion with her. She couldn’t speak but God was on her mind; she had her eyes set on Him. I want that confidence in living! My great grandma gave me a foundation of faith, which I didn’t realize until she was gone.

Looking back on everything I’ve been through,
God has used it all to draw me to Himself.
I can see Him chasing me,
whispering to me,
and holding me close to Him.
Everything that was hurtful to me has made me stronger in my relationship with Him.

God has always desired a relationship with me, with each of His daughters.
Even though we push Him away from time to time, each of us is searching and longing to fill the void we feel.
God and His Word will fill that vacuum.
I am still a fighter, but today I’m fighting for life as a Daughter of the Most High God!

Want to study with us? Sign up for daily Journey Studies!
Want to read more stories like Cassandra’s?