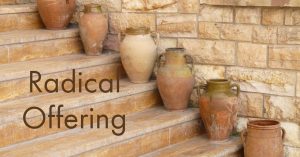 This is what I am writing on in my blog post Im working on…soo cool!!! Love you!! I want to meet Marcy!! 🙂

Awesome, Denise! Love how the Spirit’s timing is always perfect!
Here’s to being Marcy today!