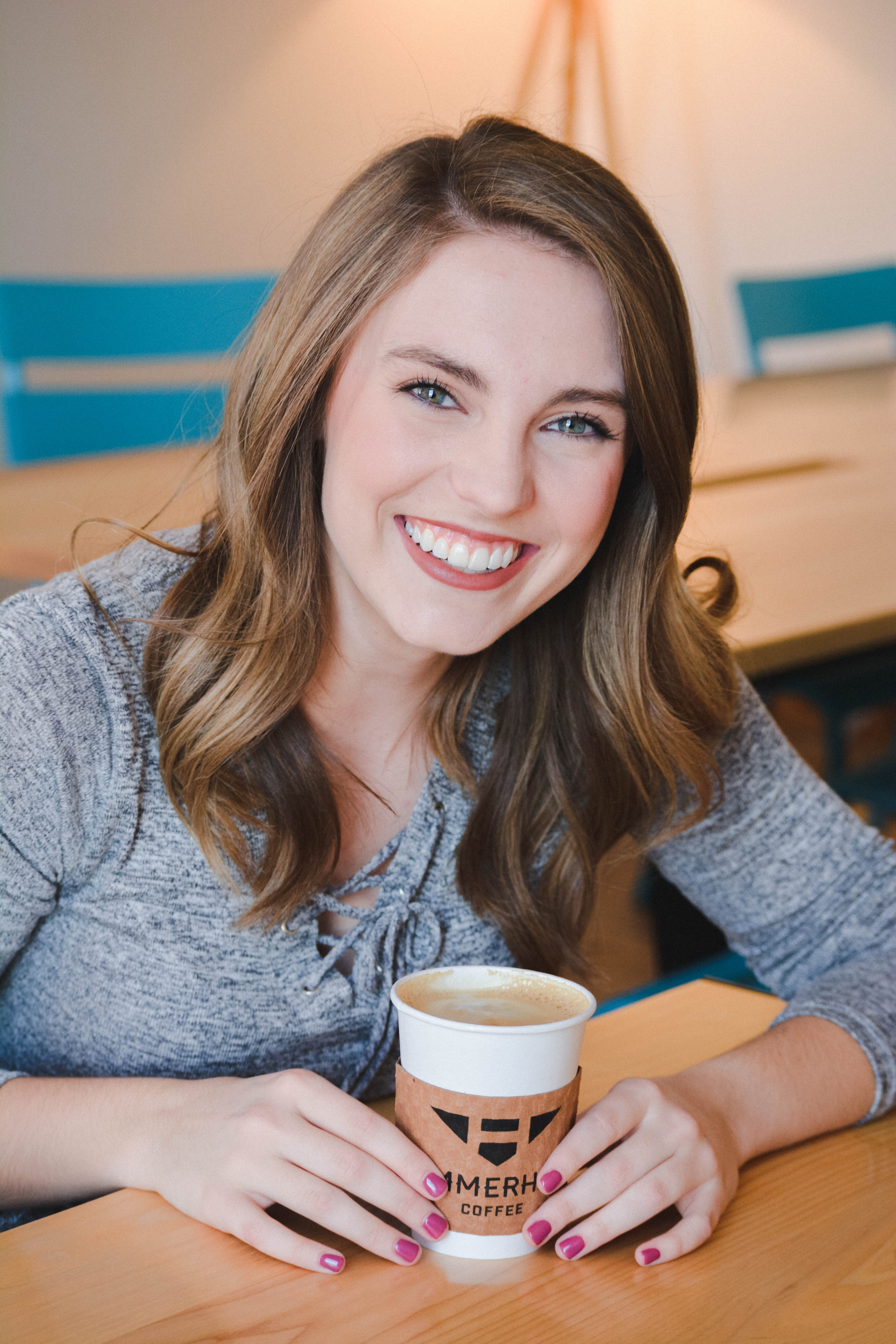 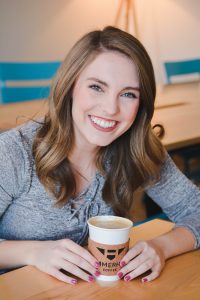 Write my testimony?
How many times have I sat down to write?
The same questions rose before me.
Where do I start?
Do I have anything to share?

After all, my story is simple,
typical of someone who’s gone to church the whole first part of life….

I grew up in a Christian home with Christian parents that read me Bible stories every night out of my child’s Bible, and we prayed before bed.
Faith wasn’t pressured on me,
but rather I found my faith in curiosity.
Baptism wasn’t a common conversation in our home because my parents wanted it to be my decision. So in 2007, when I became curious and started asking about it, I was baptized.

From there, I just kind of went with it.
I knew who God was, but I never really lived my life to the fullest extent of living like Christ.
I would go through the motions, and if people asked me if I knew Jesus,
I would honestly say yes.
I wasn’t one to go to parties, or do inappropriate things,
but if you would look at how I was acting in comparison to the next person,
you couldn’t tell a difference.

It wasn’t until seventh grade when I experienced a few supernatural things that only happened through prayer,
that my spiritual life became real.
God was faithful in pursuing me and my desire to seek Him and I started living like Christ. Everyone could tell a difference. I joined a Bible study and started doing devotions to strengthen my faith and to grow in fellowship with other believers around me to support me in my faith.

It wasn’t long though before I fell back into going through the motions.
Once again, nothing innately wrong from a worldly standard, but lukewarm and mediocrity from a biblical standard. This continued over the years through phases of being on fire for God, then back to a lukewarm state. My last lukewarm season was different.

People asked me after Summerfest (Christian summer camp) of 2017 what I got from it.  To be honest, it wasn’t a transformative camp,
but it was a start of a new journey.
My response would follow the vague lines of, even if from a worldly standpoint I’m not doing anything bad, that’s not good enough for God.
Neglecting to spend time with God is no different than blatantly sinning against Him, but it’s more than that, it is sinning against God.
I knew something needed to change, but I wasn’t sure what it was yet.

From there I began longing for a closer relationship with God, but I was expecting it to happen without spending time with God. I missed the awe and childlike faith of a new believer; I became numb.
I was idolizing a feeling of pure elation rather than pursuing
an intimate relationship with the one true King.

Over the summer, I did a study of She Reads Truth, and the words began to ring true.  The writer’s words started puncturing the façade I had built around me:
“You believe in a works-based gospel” and “I had become dependent on my own actions to save me” pierced my heart.

Even though my heart’s desire was right:  I wanted to serve God.
However, I was confusing my amount of service with an actual relationship with God.
This caused me to believe in a faith that was service-based.

Through the She Reads Truth study, I was meeting with a group of girls from church that were going through the same phase of life I was: about to enter our freshman year of college. Through conversations, I started to feel God nudge my heart with a little vulnerability and I began to share the conviction that God placed in my life.

From there I was surrounded by people who were in my corner. The leader of the group, whom I am close with, became someone I would talk regularly about what God was putting on my heart, and she would charge me with the question, “Well what are you going to do about it?”. From there I made an effort to learn about the true character and beauty of God.

The study I was working through was already allowing me to know God daily, but I pursued Him in different ways. Whether it be spending time in worship, rest, silence, or digging into His word, it became a priority to know Him.

What started out as a season of apathy, grew into something much bigger.
The God I was once striving to please
was bringing pleasure and fulfillment in my life.

In my season of apathy, I always felt like I needed to do something to please God. Now I’m able to truly rest in the promises made by God and serve in a way that is more satisfying to Him. I grew in my relationship with God and realize what happens when I strive to know Him.

But my testimony isn’t over.
It never will be.

Want to study with us? Sign up for daily Journey Studies!
Want to read more stories like Erica’s?