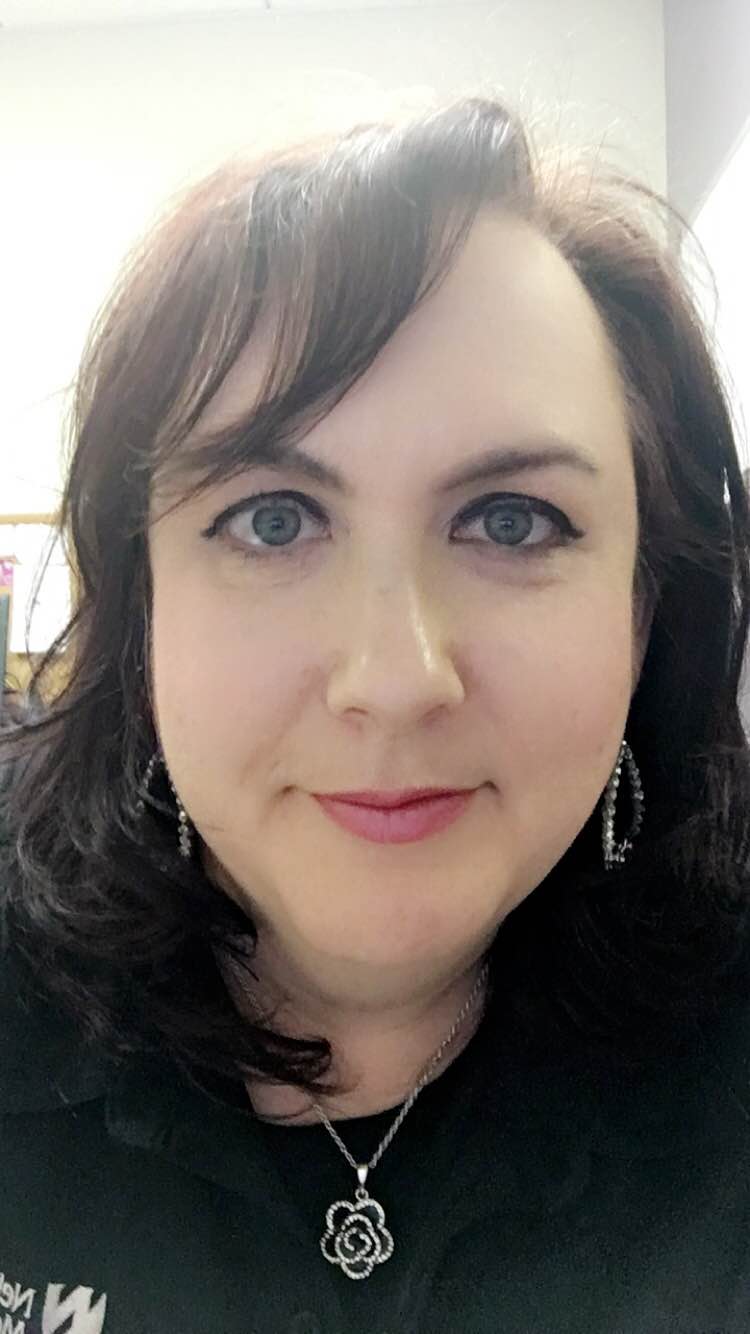 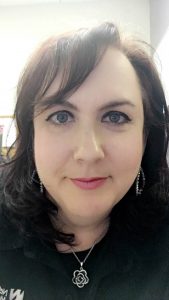 Pits…..
Sometimes we choose to dig our own. Sometimes they seem to be dug for us.

Although I was saved as a small child, my testimony didn’t become powerful until a few years ago. I grew up in a Christian home, married young, and made my family my fulltime job. My husband and I had four children we homeschooled, and we were active in our church.

In 2007, I felt a strong tug on my heart to do Christian foster care. Amazingly, my husband agreed to go through the training and approval process.

On February 26, 2008, ours became an officially licensed foster home, and we welcomed our first child. We were so green and excited to start this new adventure. About ten days later, with one phone call, our lives were changed dramatically when I was diagnosed with breast cancer.

Because my cancer was aggressive in nature, I was immediately referred to a surgeon for mastectomy, followed by chemo and radiation. My surgeon informed me that my cancer was Stage III; I had an “intermediate to unfavorable” prognosis.
I realized I had two basic choices in this:
Go to bed, throw the covers over my head and be fearful.
Or, embrace life, live fully, and cling to my Good Father.
I chose the latter, living life with eyes and heart wide open.

We continued to do foster care, to homeschool, and to serve in our church and community. This became a time of spiritual high for me as I leaned on the Holy Spirit for strength. Just three weeks after completing radiation, I received an even more stunning blow: my Christian father had been molesting my daughter for three years.
My spiritual high immediately gave way to a dark valley for my family that shadowed us for the next three years.
Again, we chose to live, give, and serve—but many days were weighted with pain.
During this time, we learned the hard truth that forgiveness is an act of the will, which has nothing to do with the behavior of the recipient. We also learned that forgiveness is an ongoing choice, one to be repeated again and again.

The pits continued through subsequent years.
Our foster home was closed due to false allegations in 2011.
In 2012, my husband of 22 years walked out of our marriage and left the kids and me essentially homeless.
In December of 2014, my first grand baby was born, but through a horrible accident, she died when she was only 18 days old.

Satan seems to have worked overtime to literally steal, kill, and destroy my life and my family. It is a battle that seems deceptively like flesh and blood; however, there is only one enemy. One pit-digger.

Through this humbling journey, I have seen God use my brokenness for His glory.
Until my dying breath, I will use every opportunity to give a reason for the hope I bear within. And no matter where I am on life’s road–leaving the latest pit, heading toward the next one sight unseen, or caught in the deepest one to date, yet I will praise Him!

Want to study with us?
Sign up for daily Journey Studies!
Want to read more stories like Kat’s?