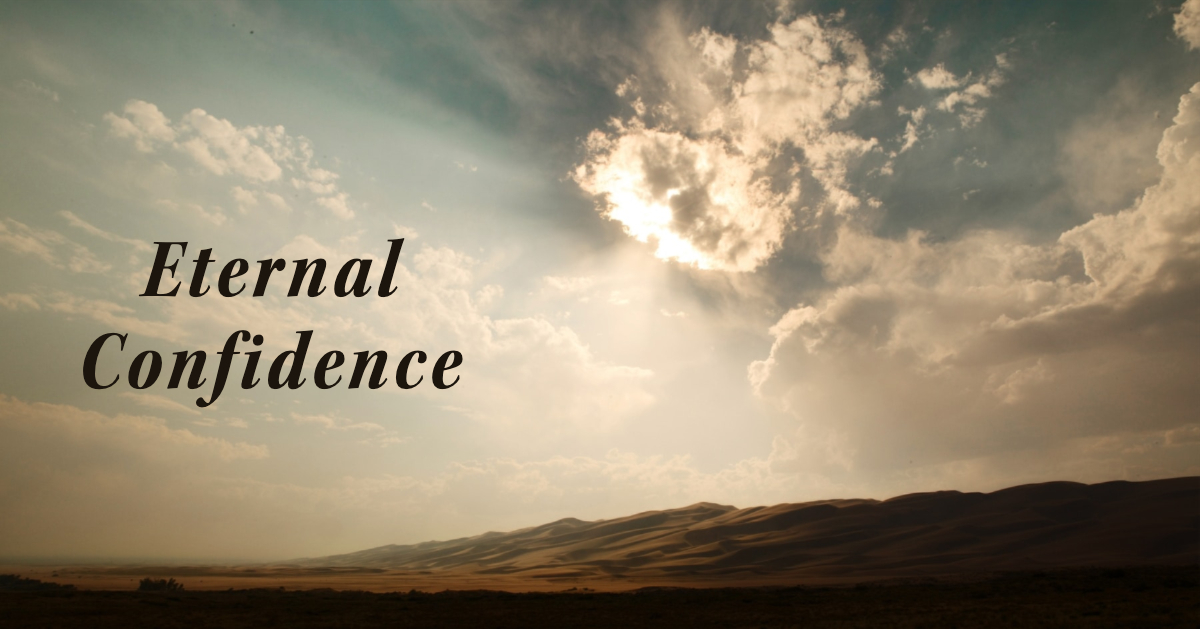 Because of the gracious sacrifice of Jesus as He offered His blood to cover our sins,
we are free to access the Holiest One!

Christ’s righteousness becomes our own as we surrender our sin and our self over to the One who lovingly crafted us, designing our hearts for a sweet relationship with Him.

The sweetest delight happens as we draw near in the intimacy of this tender relationship between adoring father and beloved child, we are made new.

As we sit with the God of the Universe, choosing to be still and commune with Him through prayer and study of His Word, His love renews us with a radiance that cannot help but spill over into every other aspect of life. Nothing in the life of the believer is out of reach from the love of the Majestic King when we sit still with Him, looking intently upon His glory.

We cannot remove ourselves from His constant presence.
We cannot anger Him enough to cause Him to hurl us from His tender grasp of love.
We cannot disappoint Him and bring Him to turn away the gift of His open arms.
Rather, in eternal confidence, we are always welcome, forever loved, and hope is endlessly offered.

1) Be a scribe and copy the precious words of Scripture down word for word. Make space in your journal to write down Hebrews 10:19-25 after you read through all of today’s passage in Hebrews 10:19-39. As you copy, lookup a cross reference or two as you come to them (they are the small letters next to certain words in your study Bible or online at www.biblia.com). As you write, think of the incredible gift it is to be invited into God’s presence through His word!

2) Choose one of these options to radiate Jesus’ love to others as you hold tightly to the anchoring truth of the eternal confidence we have only through Christ!
a) Pitch in to do something extra at church. Whether it’s helping with cleanup, opening doors, trimming weeds, or offering to help in a child’s classroom, step up to loving deeper by serving in a new way.
b) October is Pastor Appreciation Month and a note of genuine kindness goes a long way in showing love and giving encouragement. Consider sending your pastor an email or card!
c) Check out some local ministries in your area and make plans to serve with them for an afternoon. Maybe it’s organizing school donations, serving soup, or stuffing backpacks for kids. Even better, get some friends to join you!
d) Prayer walking is a simple way to begin shifting the eyes of your heart to truly see others. Walk around your neighborhood, some city streets, the aisles of your grocery store, or intentionally sit at a local coffee shop and pray, pray, pray. Pray for the people around you, pray for hearts to turn towards Jesus, pray for your own heart to be ready to share the full gospel if given the chance. Don’t worry about seeing results, that’s God’s job!
e) Strike up a conversation with a random stranger. It may move to spiritual topics, it may not, but showing love to those outside our immediate circles always begins with a simple conversation. “What have you been doing today?” “Do you live nearby?” “Where do you go to church?” “What are your favorite local restaurants?” “I love your top! Where did you get it?” These open-ended questions work well!

3) Share the exciting, bold ways you are living out your eternal confidence today with the rest of the GT Community! Our Facebook community page is always open! Or snap a photo and tag us on Instagram @gracefully_truthful

Therefore, brothers and sisters, since we have boldness to enter the sanctuary through the blood of Jesus— 20 he has inaugurated for us a new and living way through the curtain (that is, through his flesh)— 21 and since we have a great high priest over the house of God, 22 let us draw near with a true heart in full assurance of faith, with our hearts sprinkled clean from an evil conscience and our bodies washed in pure water. 23 Let us hold on to the confession of our hope without wavering, since he who promised is faithful. 24 And let us watch out for one another to provoke love and good works, 25 not neglecting to gather together, as some are in the habit of doing, but encouraging each other, and all the more as you see the day approaching.

26 For if we deliberately go on sinning after receiving the knowledge of the truth, there no longer remains a sacrifice for sins, 27 but a terrifying expectation of judgment and the fury of a fire about to consume the adversaries. 28 Anyone who disregarded the law of Moses died without mercy, based on the testimony of two or three witnesses. 29 How much worse punishment do you think one will deserve who has trampled on the Son of God, who has regarded as profane the blood of the covenant by which he was sanctified, and who has insulted the Spirit of grace? 30 For we know the one who has said,
Vengeance belongs to me; I will repay,
and again,
The Lord will judge his people.

31 It is a terrifying thing to fall into the hands of the living God.
32 Remember the earlier days when, after you had been enlightened, you endured a hard struggle with sufferings. 33 Sometimes you were publicly exposed to taunts and afflictions, and at other times you were companions of those who were treated that way. 34 For you sympathized with the prisoners and accepted with joy the confiscation of your possessions, because you know that you yourselves have a better and enduring possession. 35 So don’t throw away your confidence, which has a great reward. 36 For you need endurance, so that after you have done God’s will, you may receive what was promised.

37 For yet in a very little while,
the Coming One will come and not delay.
38 But my righteous one will live by faith;
and if he draws back,
I have no pleasure in him.
39 But we are not those who draw back and are destroyed, but those who have faith and are saved.