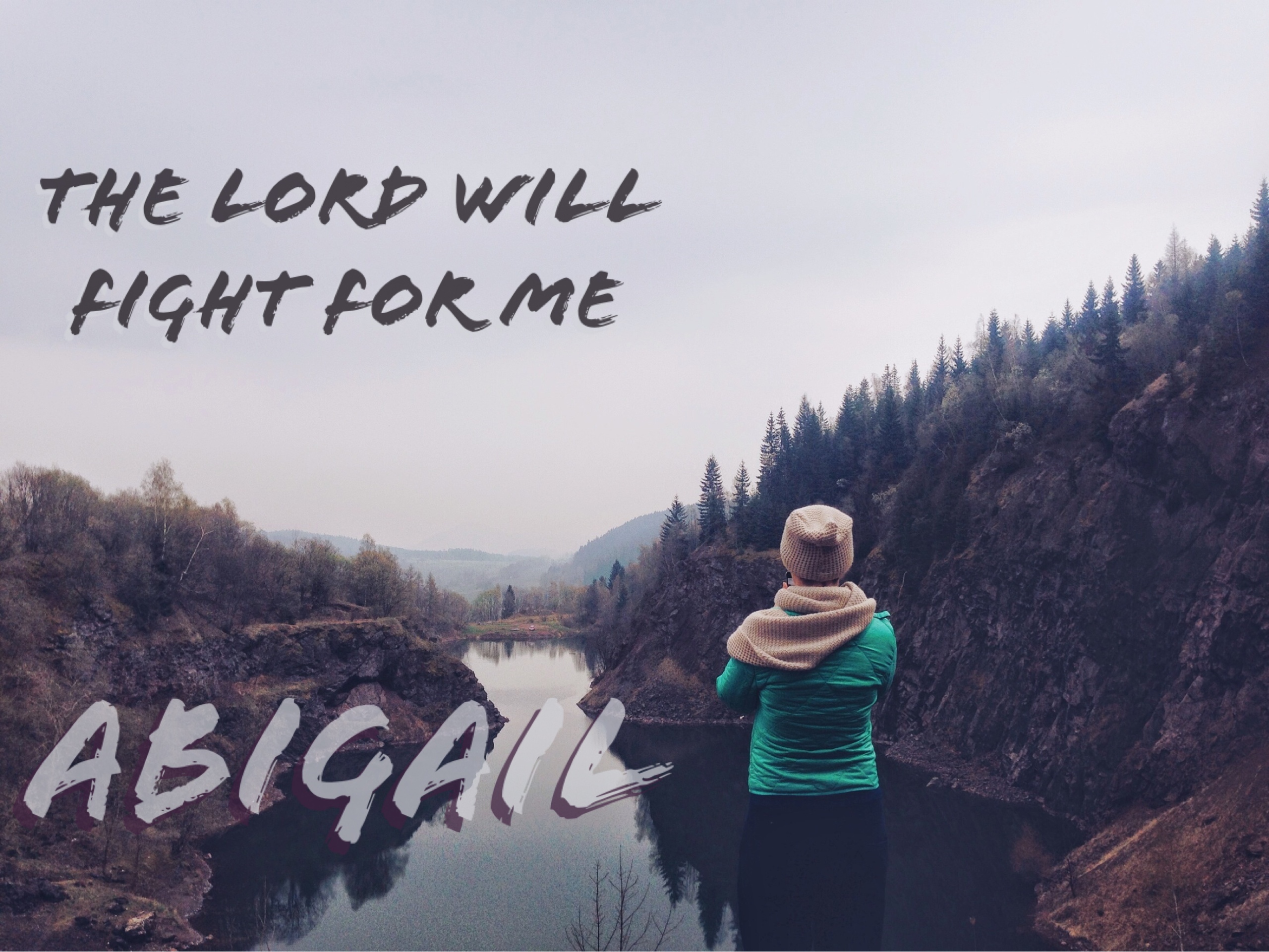 My son, if you receive my words
and treasure up my commandments with you,
2 making your ear attentive to wisdom
and inclining your heart to understanding;
3 yes, if you call out for insight
and raise your voice for understanding,
4 if you seek it like silver
and search for it as for hidden treasures,
5 then you will understand the fear of the Lord
and find the knowledge of God.
6 For the Lord gives wisdom;
from his mouth come knowledge and understanding;
7 he stores up sound wisdom for the upright;
he is a shield to those who walk in integrity,
8 guarding the paths of justice
and watching over the way of his saints.
9 Then you will understand righteousness and justice
and equity, every good path;
10 for wisdom will come into your heart,
and knowledge will be pleasant to your soul;
11 discretion will watch over you,
understanding will guard you,
12 delivering you from the way of evil,
from men of perverted speech,
13 who forsake the paths of uprightness
to walk in the ways of darkness,
14 who rejoice in doing evil
and delight in the perverseness of evil,
15 men whose paths are crooked,
and who are devious in their ways.

1) Who is the “Son” being addressed and whose “words” is he commanded to receive?

2) Why is listening to this wisdom so all-consuming?

3) What does it mean to “understand the fear the Lord” and “find the knowledge of God”?

1) Who is the “Son” being addressed and whose “words” is he commanded to receive?
Proverbs is a collection of instructions for wise living, most of which were written by King Solomon, but there are other authors called out like Agur and King Lemuel of Massa. It is the words of these wise men that the recipient is to listen to and embrace. The reader should note though that even though human men are the “speakers”, it is repeated often throughout the book that this wisdom comes from the Lord. The “son” is meant to include all hearers, but was likely originally compiled for the young men in Solomon’s royal court as they were being trained up. The language of “youth” and “young” is mostly employed at the beginning of the book, but later the audience seems to widen to include older persons as well.

2) Why is listening to this wisdom so all-consuming?
As Solomon was training those in his court, he was undoubtedly mindful of the future of his nation and its leadership. He was investing the best of wisdom into the hearts and minds of those who would be in leadership positions and care for his people. Solomon’s wisdom had come straight from God (1 Kings 3:10-15) and he knew it was the most important legacy to leave behind. He wanted his students to be consumed with seeking knowledge, understanding, and wisdom and he also wanted them to see the Lord as the source of it all. He knew that if they gave themselves fully to seeking God’s wisdom, then his nation and people would prosper.
Additionally, verses 7-15 are overflowing with real-life reasons that Solomon gave for seeking the Lord’s wisdom. Check out this list of descriptions for what His wisdom fills you with: shield, guard, watching over, understanding for righteousness, justice, and equality, pleasantness, and deliverance. Seeking wisdom is definitely worth it!

3) What does it mean to “understand the fear the Lord” and “find the knowledge of God”?
Solomon understood that at the base root of all knowledge, understanding, and wisdom was the Lord God. Apart from His wisdom, there is no wisdom. The “knowledge of God” is bound up in His covenant love offered to His people, Israel (Psalm 25:14). “The fear of the Lord” is tied to His character. No one would dare walk into Solomon’s court without a healthy dose of respect for His position and who he was. Infinitely more so, the same is true with the Almighty. When we “understand” who He is, we can correctly be in awe of His majesty.

1) Who is the “Son” being addressed and whose “words” is he commanded to receive?
We aren’t being trained up in Solomon’s royal court, but we are commanded to “grow up” in Christ, to “reach the measure of Christ’s fullness” and to “no longer be children tossed to and fro” as Paul teaches in Ephesians 4:13-14. Whether we are “young” in our faith in Jesus or have followed Him closely for years, we are always called deeper into knowing Him more until we reach full knowledge in Heaven. The wisdom from Proverbs provides not only a firm foundation, but also all manner of wisdom along the pathway of life, especially when it comes to knowing how to love and respect people around us.

2) Why is listening to this wisdom so all-consuming?
As much as Solomon wanted to pass on the importance of seeking God’s wisdom so that his nation would prosper, God calls our hearts to seek Him first (Matthew 6:33), allow Him to consume us (Hebrews 12:28-29), and have no other idol before Him (Exodus 20:3) so that His kingdom would flourish and His glory would be made known. Growing in our faith really begins when we become entirely all-consumed with following closely after Jesus. This looks like committing to spending time with Him, studying His word, and surrounding yourself with other believers who are intent on following Jesus.

3) What does it mean to “understand the fear the Lord” and “find the knowledge of God”?
The “knowledge of God” in Old Testament times alluded to a future where the covenant would be fulfilled, which it was when the relationship between man and God was restored through the sacrificial blood of Jesus .We find this knowledge of God when we begin at salvation and accept His wisdom over our own fallen, sinful understanding. His wisdom is also found in one commandment that sums up all other commands, the law of love (John 14:21, Matthew 22:37-39).

The “fear of the Lord” is found when we apply ourselves to knowing His character. The more that we know about God, the more we stand in awe of Him, rightly aware of our own sinfulness in light of His unending righteousness. This doesn’t mean we are to cower in fear, but rather stand in amazement of His holiness and the vast love He has invited us into. A life that reflects both the “fear of the Lord” and embraces His “knowledge” looks like a heart fully surrendered to Jesus that loves others deeply because we have been deeply loved!

Thanks for joining us today as we journeyed into Sketched Week One!
Don’t miss out on the discussion – we’d love to hear your thoughts!

Looking for other journeys from this theme?
See all past studies in Sketched!