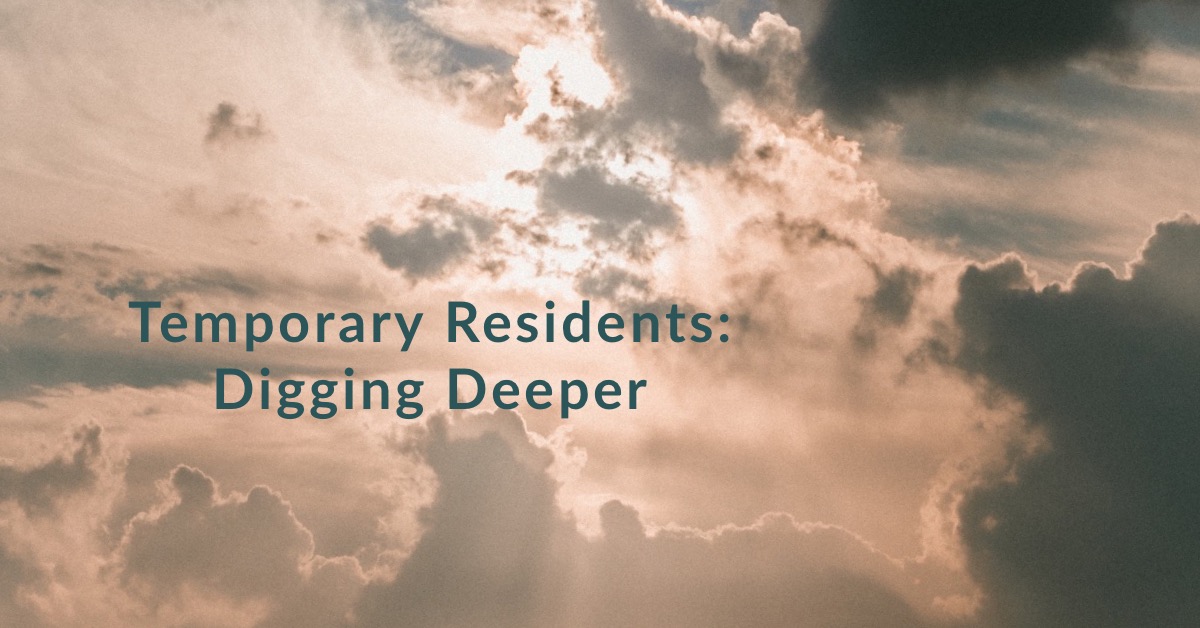 1) Who are the elect exiles?

2) What is the Dispersion?

3) What do we learn from this passage about the recipients of this letter?

Peter, an apostle of Jesus Christ, to those who are elect exiles of the Dispersion in Pontus, Galatia, Cappadocia, Asia, and Bithynia, according to the foreknowledge of God the Father, in the sanctification of the Spirit, for obedience to Jesus Christ and for sprinkling with his blood: May grace and peace be multiplied to you.

1) Who are the elect exiles?
Peter is writing this letter to a group of believers who are in what is modern day Turkey. These believers refused to join in the practices of the world around them. They were separated and exiled because of their faith. These followers were not in their home land, but had been kicked out and exiled as Christians. Other translations use the words: sojourner or aliens. The main take away from this passage is Peter wrote to those who were far from home.

2) What is the Dispersion?
The Dispersion references Jewish believers living in Gentile countries (ie: not Israel). Some were carryovers from the Jewish exile we learn about in the Old Testament. Some came to foreign lands through persecution. The Dispersion laid the ground work for the spread of Christianity because believers were spread throughout modern day Turkey and Europe. In the original context, Peter would have been specifically talking about Jewish believers, but as he came to understand the Gospel included both Jews and Gentiles, the Dispersion, in a boarder context, would have included Gentile believers as well.

3) What do we learn from this passage about the recipients of this letter?
We learn they were believers who knew the Father, had the power of the Spirit, and desired to live obedient to Christ because they had been sanctified and saved. In this letter, Peter is reminding his recipients of those indestructible truths.

1) Who are the elect exiles?
As we read this passage, we must personally identify with this statement. This world is not our home, but rather a temporary place of residence until Christ returns. Peter called upon the “exiles” to abstain from the “passions of the flesh, which wage war against your soul” (1 Peter 2:10-12) for the sole purpose of pointing those around them to Christ. We are the exiles of this age, pointing people to Him, the one true God and Redeemer. He has given us a promise in the Holy Spirit until He returns to sustain us, to enable us, and to live as exiles until we go to our eternal home.

2) What is the Dispersion?
Just as we identify as exiles in a foreign land living in a temporary residence, we can also identify as dispersed believers. The idea of living in this world but not of it, forms a boundary for us as believers. We are to be resident aliens just as the dispersed believers of the days of old, living their lives in pursuit of Christ as residents in a world that consistently pushes back and challenges beliefs. Yet we are also aliens, knowing there is so much more. We live in both realms– as residents pursing Christ in our everyday lives, yet as aliens longing, hoping, and having complete faith He will return to finish what he started 2000 years ago and bring us home!

3) What do we learn from this passage about the recipients of this letter?
For a very long time, humanity has longed to be in the presence of Christ. As we read a letter that was written almost 2000 years ago, the plight of the dispersed believers desiring to be home does not fall on deaf ears or hard hearts. Rather, we can read this letter and grasp as believers what it means to be “resident aliens” in a world that neither loves our Lord nor, at times, loves us because we serve Him. Our one desire should be to point others toward Christ until He returns to take full ownership of this world back. The war is won, we know the ending! In the meantime, just as believers before us, we pursue Christ in full obedience, knowing the hope of our future is indestructible!

What do YOU think?! Share Here!
Missing the connection to our other Journey Study?
Catch up with Temporary Residents!

This is Incorruptible Week One!
Don’t miss out on the discussion!
Sign up to receive every GT Journey Study!