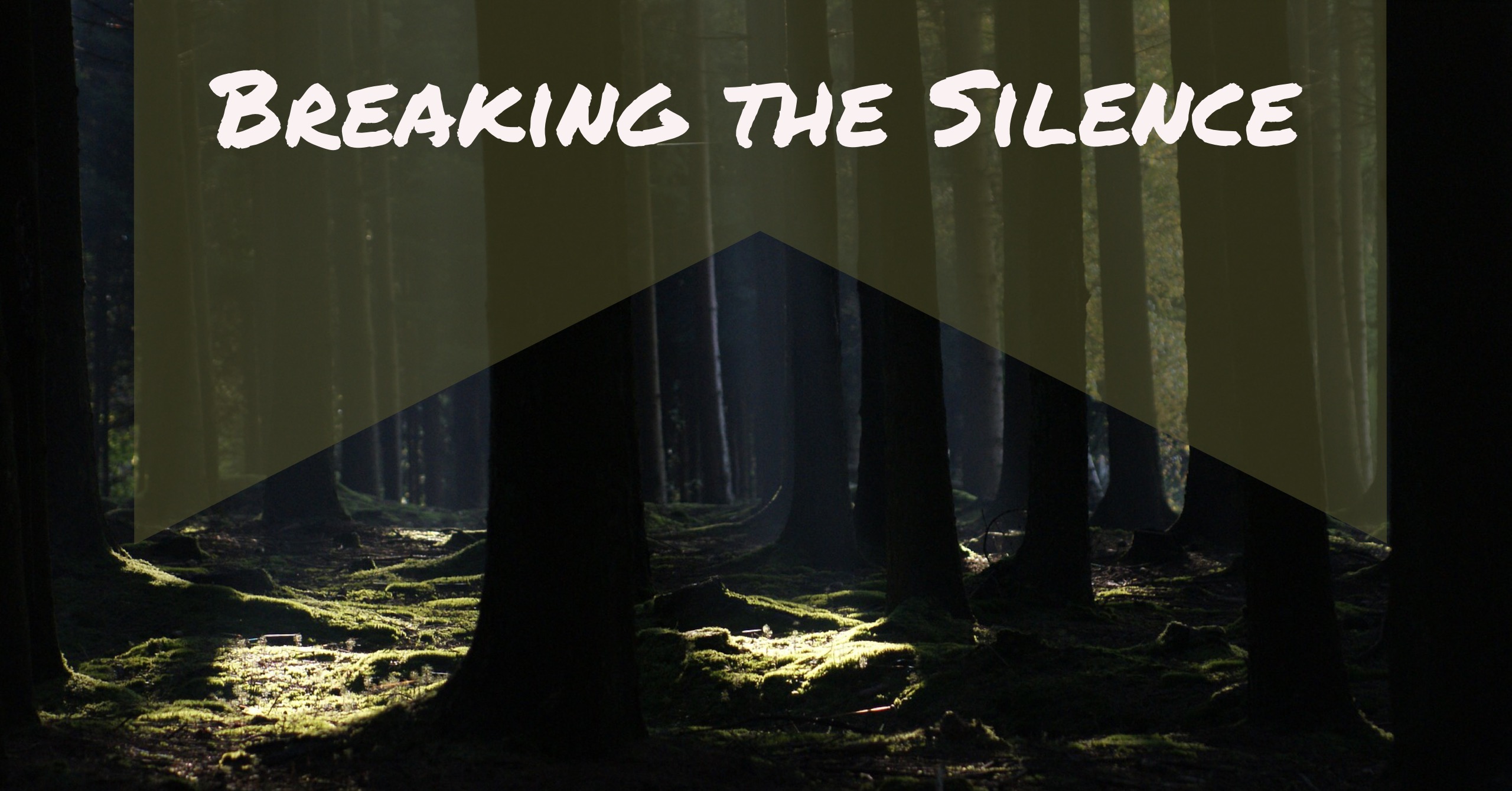 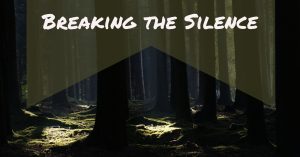 Jessica and I have been friends for the better part of six years and my life has been forever changed because of her joy, wisdom, and laughter. I can talk to her when I have tough questions about race that I don’t understand; she’s patient with me, and shares her heart as I listen. I’ve been silent for too long, for fear of saying the wrong thing. So for today’s Journey, we’ve got a Q & A dialogue between the two of us, breaking the silence.

1. Were there any instances growing up where you felt you were treated differently or unfairly because of the color of your skin?
Growing up I went to predominantly Caucasian schools, so to me, it was normal to be a “minority.” I grew up in California so racism wasn’t something that I even thought about until I moved to the south and began traveling overseas. Once I moved, color was instantly shoved in my face. I felt like I constantly had to make an effort to have at least one black friend to ensure I wasn’t offending anyone. When I was closer to a white girl than a black girl, my skin color was automatically questioned. When I acted a certain way, or liked certain things that weren’t deemed “black,” I was instantly a white girl. I was told my white friends were more “black” than me. I was presumably a good dancer because of the color of my skin (don’t get me wrong, your girl CAN get down), or not ghetto enough because I didn’t smoke or choose rap music as my favorite.
I didn’t fit the mold of a stereotypical black person, so people told me I wasn’t.

2. As an African-American living in the south, what are some of the biggest differences you see in our culture today?
Honestly, I think one of the biggest differences is that most African Americans from my generation are more worried about their life than they’ve ever been. They worry about their kids, family, and friends who are African American more now, than they did growing up. I’ve travelled to over twenty-five countries and I fear more for my life living in the south than I did traveling the world. Driving by a police officer I pray I don’t get pulled over, and if I do, that I’m met with a nice officer. If I see an African American pulled over, I say a prayer for them, hoping that they make it home to their family. I’ve grown accustomed to being met with racism, where I’ve grown up expecting kindness.

3. You’re currently the nanny for twin Caucasian two year olds. Tell me what it’s like and any adversity you face as an African American taking care of them.
I’ve been watching kids since I was eleven, and I’d say over 90% of the kids I’ve babysat for have been Caucasian so taking the job as the twins’ nanny was normal to me. I started when they were just three months, so when they got bigger and the weather got nice, we ventured outside and everyone marveled over the twins. I honestly don’t think they even noticed the color of my skin.

I do remember one day when we were out for lunch; as the twins have a double stroller, navigating through doors can be a task. We were leaving Moe’s and this nice Caucasian lady held the door open. As we were walking away she looked at me and said, “Congratulations!” I stopped and paused for a second, confused. I then stuttered and said ‘thanks’ with an awkward smile on my face.

She thought the twins were mine.  She had a clear view of them, and me. While I was confused in the moment, walking back to their house, I couldn’t help but smile and laugh. In my head I thought, this is how it should be. When people see a lady with kids who aren’t the same color, instead of assuming they’re “the help,” they assume she’s the mother. I think it’s a beautiful and a hopeful picture of the future. The worst thing I’ve encountered have been questioning looks that I either ignore, or meet with a smile and tell the twins to say hi to them.

4. How can we, as a church body, better support each other’s differences? I know many people, including myself, fear saying the wrong thing so we stay silent.
To be honest, one of the biggest things is acknowledgement. You may not understand, or be able to relate, but saying something is better than saying nothing. Saying the phrase ‘Black Lives Matter’ doesn’t mean we’re saying yours don’t, we simply want you to know we matter too. Acknowledge that we want you to stand with us, and value us as an important part of your congregation, especially when it is a predominately Caucasian church.

We see what you share, post, and comment on social media platforms, especially when it contradicts conversations we’ve had face to face.
We want to feel safe and united with the congregation, and by you acknowledging that things take place in the world that affect us differently because of the color of our skin, it helps begin to bridge the gap of understanding. Acknowledge that when you’re silent as racism occurs, it says you don’t care, and while you may not understand, sympathy goes a long way. Ultimately, it’s time to stop using ‘I don’t understand’ as an excuse, and allow these injustices to break your heart like they do the Lord’s.

When President Trump was elected, my pastor sent a group text to all the African Americans in our church. I’ll never forget his kindness, as it was such an example of loving those different than you. The end of his text read: “I’m so honored to be your pastor. I want you to know that I need your voice in my life, and when something matters to you, it matters to me. If I can serve you in any way, just let me know.” This is what it’s about.

I’m so grateful for my friend, Jessica. My life has been uniquely blessed by her.
Link arms with us by giving voice to reality, and bridging a gap that feels unsafe in so many ways.
Together, let’s break the silence!

Thanks for joining us today as we journeyed into Palette Week Two! Don’t miss out on the discussion below – we’d love to hear your thoughts!
Click the above image for today’s Digging Deeper!

Looking for other journeys from this theme?
Here’s a link to all past studies in Palette!