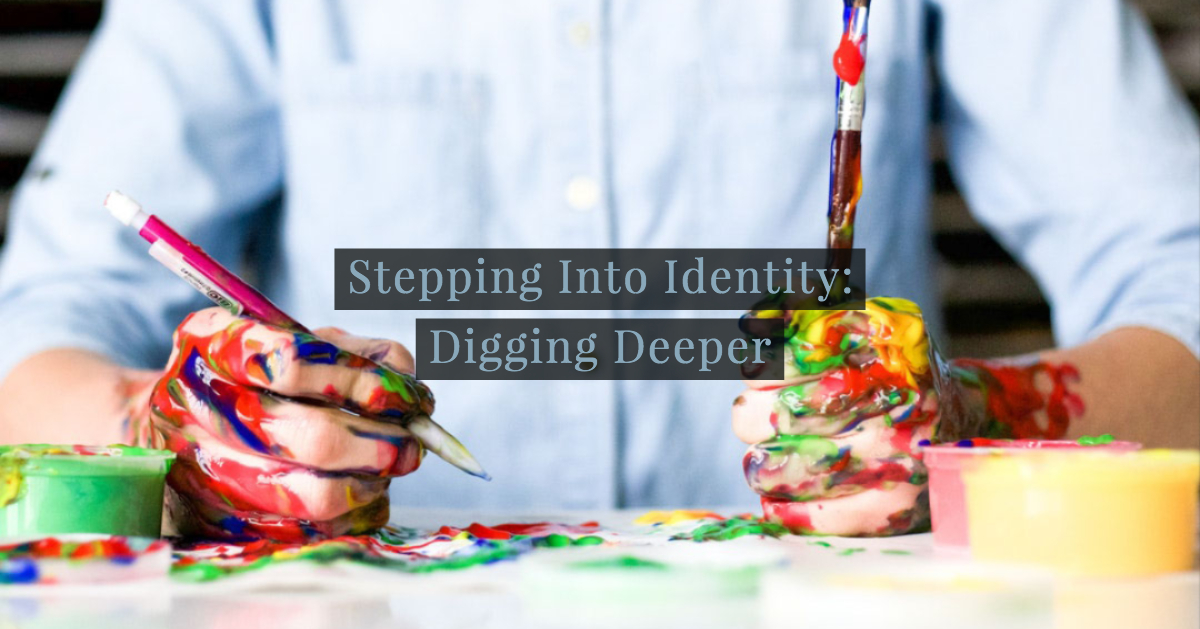 1) Why does Paul say the readers were “dead” when they were in fact “living”?

2)  How does the phrase “but God” impact our understanding of the Gospel message Paul was committed to proclaiming?

3) If salvation comes by grace alone, not by good works, why did Paul say we were created for good works?

1 And you were dead in your trespasses and sins 2 in which you previously lived according to the ways of this world, according to the ruler of the power of the air, the spirit now working in the disobedient.
4 But God, who is rich in mercy, because of his great love that he had for us, 5 made us alive with Christ even though we were dead in trespasses. You are saved by grace!
6 He also raised us up with him and seated us with him in the heavens in Christ Jesus, 7 so that in the coming ages he might display the immeasurable riches of his grace through his kindness to us in Christ Jesus.
8 For you are saved by grace through faith, and this is not from yourselves; it is God’s gift—
9 not from works, so that no one can boast.
10 For we are his workmanship, created in Christ Jesus for good works, which God prepared ahead of time for us to do.

1) Why does Paul say the readers were “dead” when they were in fact “living”?
Scripture teaches that “dead men walking” is a very real thing. Although we can’t see it with human eyes, every single person in the world exists in one of only two categories: either spiritually dead or spiritually alive. Believers understand physical death to be the separation of the soul from the body. Of even greater significance is spiritual death, which separates the soul from God. Paul explains this difference using the phrase “liv(ing) according to the ways of this world.” (Verse 2) Those living only for the world were not really living. We trace this kind of dying back to the Garden of Eden.
In Genesis 2 God told Adam that eating the fruit from the forbidden tree in the garden would cause sure death. (Genesis 2:16-17) Even though Adam and Eve disobeyed God’s instruction, physical death did not occur immediately, signifying that God had another type of death in mind. Believing Satan’s lie, Adam and Eve sadly discovered their enlightenment created a great gulf between themselves and their Creator.
One of the saddest scenes in the Bible is found in Genesis 3:8: “Then the man and his wife heard the sound of the Lord God walking in the garden at the time of the evening breeze, and they hid from the Lord God among the trees of the garden.” The intimate fellowship that had existed between man and God was broken. They were now separated from God and, in effect, had died. Later in Ephesians, Paul describes this separation by saying that those living apart from Christ had been “excluded from the life of God.” (Ephesians 4:18)  Paul gave a similar message to the church at Colossae. It is an essential belief of the gospel message to understand that sin separates us from God and results in soul death. (Colossians 2:10)

2)  How does the phrase “but God” impact our understanding of the Gospel message Paul was committed to proclaiming?
Although not translated with two English words every time, the message contained within the transitional phrase “but God” demonstrates a thread that runs throughout the entire Bible. In fact, to recognize the importance of these two words as they are used in Scripture is the beginning of comprehending the width and breadth of the gospel. In one way or another, the book of Romans is filled with this rally cry of Paul: BUT GOD! (Romans 5:1-10) Immediately following verse 10 in our passage, Paul begins to express his wonder at the thought of God’s grace in the life of his readers and his own life. Reminding his readers of their previous sinful state, he emphasizes how it was God who reached out toward them. We read in Acts 9, 22, and 26 of Paul’s personal story of God’s pursuit. At one time in his life, Paul was on his way to Damascus, heading in the opposite direction of the God he thought he worshipped. In his possession was a letter from the high priest giving him authority to arrest those who followed Christ. Now, because of God’s grace, he was boldly preaching the very message of those he was persecuting. (Ephesians 3:7-9)

3) If salvation comes by grace alone, not by good works, why did Paul say we were created for good works?
Are works part of our salvation or are we saved by grace alone? Like it is with so many Bible questions, the answer is YES! But that can’t be, can it? It is questions like this that can cause Bible students to get sidetracked in debate. In conversations about grace and works, many people stir the pot of biblical controversy by pitting the teachings of Paul against those of James. But they were not contradicting each other. In fact, both Paul and James agree that our works can’t save us. James stressed that everyone who has ever sinned has broken God’s law. That includes everyone. In ourselves, we are unable to correct the distance that is created. It’s only through mercy that we will escape judgment. (James 2:10-13) So why do the teachings of Paul and James seem to be different, and what does that have to do with the Ephesians? Unlike James, who wrote to intellectuals putting head knowledge above obedience, Paul’s emphasis on grace was specific to people who were tempted to trust in their works for salvation. But Paul’s message of grace was always accompanied by the teaching that genuine salvation would be demonstrated by walking in the ways of God. Grace is the root, of which, good works of obedience flowing from love, are the fruit!

1) Why does Paul say the readers were “dead” when they were in fact “living”?
“Jesus didn’t come to make bad people good. He came to make dead people live.” Attributed to C.S. Lewis, this quote is a good way to translate what Paul is saying in this passage. Our main goal as believers should not be to place rules around ourselves and others to make us or them better people. Parent experts have written many books to explain that rules alone without a genuine relationship with our kids won’t produce spiritually healthy kids. Far too many of us seem to care more about morals and good behavior than we do about the gift of grace given to us. It is not a certain lifestyle that will save us or keep us in a right relationship with God. Apart from Christ we are dead. And nothing will revive us except the Spirit of God working in our hearts. It is only by His kindness that we have been “raised us up with Him and seated with Him in the heavens in Christ Jesus, so that in the coming ages He might display the immeasurable riches of His grace!” (Ephesians 2:6-7)

2) How does the phrase “but God” impact our understanding of the Gospel message Paul was committed to proclaiming?
But God. Theologian James Montgomery Boice wrote: “If you understand those two words, they will save your soul. If you recall them daily and live by them, they will transform your life completely.” There are several two-word phrases in the Scriptures that impact me. “Jesus wept.” “Be still.” “Rejoice always.” These are a few, but none carry more weight than the two words: “But God”. The lyrics to a newer hymn perfectly speak to the deep, life-changing confession we find in these words.
But as I ran my hell-bound race, indifferent to the cost,
You looked upon my helpless state and led me to the cross.
And I beheld God’s love displayed; You suffered in my place.
You bore the wrath reserved for me; now all I know is grace. (All I Have Is Christ)

3) If salvation comes by grace alone, not by good works, why did Paul say we were created for good works?
Paul told Timothy that “all Scripture is inspired by God and is profitable … so that the man of God may be complete, equipped for every good work”. We do not need to fret that Paul was confused when he wrote to the church at Ephesus. Neither must we choose who to have confidence in, either Paul or James. They did not have different beliefs about salvation.  In Ephesians, Paul shows that a life of good works was the evidence of grace, emphasizing it is grace, and God’s transforming love, that leads us to obedience. Genuine believers will live out their faith by doing what God wills. What has happened in our hearts through salvation will be fleshed out in our works because God Himself has made us new! (Philippians 2:12-13) Even though the book of James challenged his thinking to the point of frustration, it was Martin Luther who said, “We are saved by faith alone, but the faith that saves is never alone.” Obedience will flow out of our salvation. We will serve God from a grateful heart that recognizes such great mercy extended to us who don’t deserve it and can never boast that we do!

What do YOU think?! Share Here!
Missing the connection to our other Journey Study?
Catch up with Stepping Into Identity!

This is Seeds Week Two!
Don’t miss out on the discussion!
Sign up to receive every GT Journey Study!