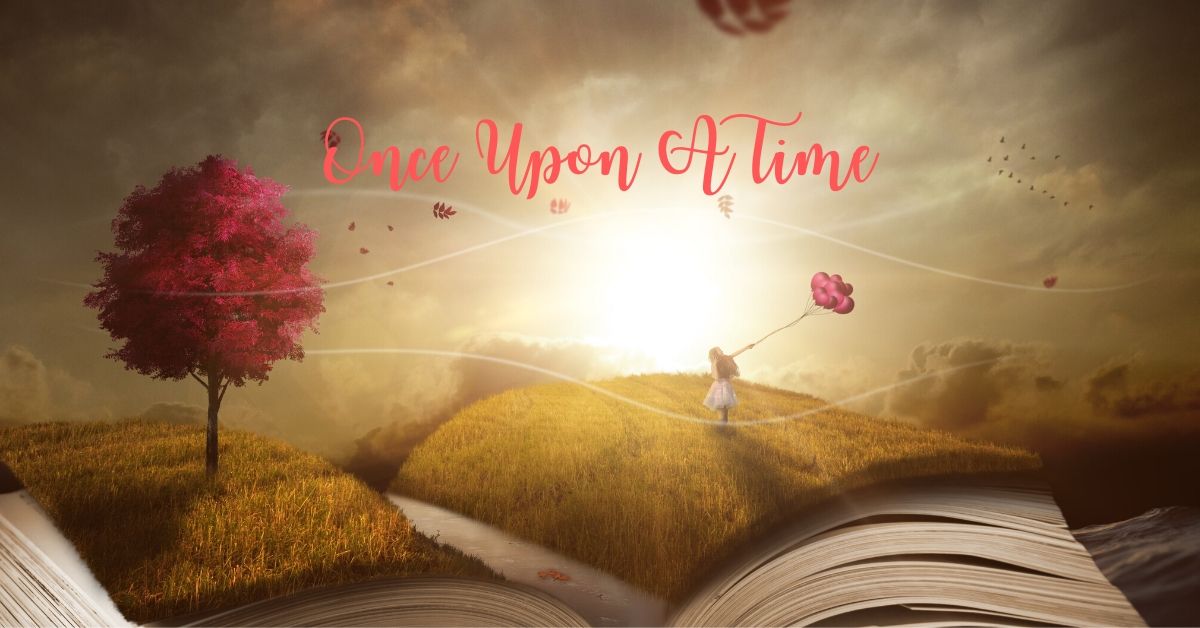 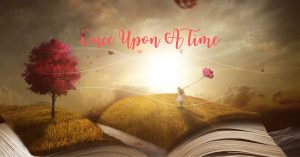 My first wedding anniversary was nothing like I expected.

Just 365 days prior, I was running to my car with sparklers all around, looking forward to the rest of my life with my beloved.

Fast forward a year, my husband and I went out to dinner and headed back to our new home . . . my parents’ house.

You see, the first six months of marriage were great. We were living on our own, taking weekend getaway trips, and learning more about each other.

But then, we hit bumps.

We got pregnant, and at twelve weeks, lost our first baby.

Then, my husband got hurt on the job, causing him to be out of work and both of us to rely on my income alone. We learned he needed surgery, which would further delay his return to work.

Our plans for moving to a condo closer to the city disappeared just as fast as they’d come, and before I knew it, I was crying on the phone with my mom and dad, asking if we could put our stuff in storage and move in with them. It was all we could afford.

I don’t know about your marriage preparations, but we did not cover this scenario in premarital counseling. “What to do if you have to move back home” was not one of the weekly sessions.

Yet there we were.

Our happily ever after went from bliss to desperation in a heartbeat.

We went from independence
to living with my parents,
my brother,
my sister,
my brother-in-law,
my niece,
and three dogs.
Talk about a full house.

Our newly-tested faith was still in the wrestling stage as we dealt with the loss of our baby and mourned the life we’d imagined.

I wish I could tell you everything got better quickly, but this is a place of gracious truth.

We got pregnant later that summer and, after six weeks of hospitalized bed rest, we were blessed with our daughter. We brought her home to my parents’, and were able to move out a few months later. Hope began flickering to life as circumstances improved.

But darkness invaded the fledgling light as our marriage took a turn for the worse. I became afraid that redemption of our love and future might never take place. What should have been a joyous time with our newborn daughter was tainted with death and depression.

Death of what my marriage was supposed to be.
Overwhelming depression as I tried to pick up pieces of our very broken home.

My life was not supposed to be like this.

And neither was Naomi’s.

You see, once upon a time, Naomi had it all.
She was married and had two sons approaching adulthood.
I can imagine at this point in her life, she looked forward to her sons’ marriages and grandchildren in the near future.

But one day, her husband died.
And years later, her sons died, too.

From full house to empty within a decade.

Naomi’s story is touched with death and depression.
So much like my own story . . . and perhaps yours, as well?

Elimelech, Naomi’s husband, had moved their family to Moab during years of famine in Israel. What they believed was the right choice to provide for their family ended up being a death sentence.

Naomi’s life, on paper, was ruined.

She was a widow, beyond childbearing years, and most likely could not perform the physical labor necessary to provide for herself and her surviving daughters-in-law.

But God.
God was moving in the heart of Ruth, Naomi’s daughter-in-law.
And did I mention Boaz? He will be joining us soon.
Finally, while Naomi couldn’t perceive it, He was continuing to work out His plan for the redemption of all mankind through the life of one frail, hurting, dejected woman.

What could have been the end was only the beginning.

As we journey through the book of Ruth, I want to encourage you. Just like Naomi, my story did not just stop.

When your world is all hurt and emptiness and death and depression, your story does not just stop.

The redemption woven into my personal years of famine would take hours to tell. There is life, love, joy, and a testimony that could only come from God Himself. My husband and I, with Christ in our midst, are walking forward with true freedom and joy at the way He’s written our story, and this summer we are celebrating six years of marriage.

I encourage you to dig into this Journey Theme over the next three weeks.
Naomi and Ruth’s story is only the beginning.
Let’s see how our redeeming God is at work in their lives, and in our own.

Thanks for joining us today as we journeyed into Redeemed Week One! Don’t miss out on the discussion below – we’d love to hear your thoughts!

Looking for other journeys from this theme?
Here’s a link to all past studies in Redeemed!