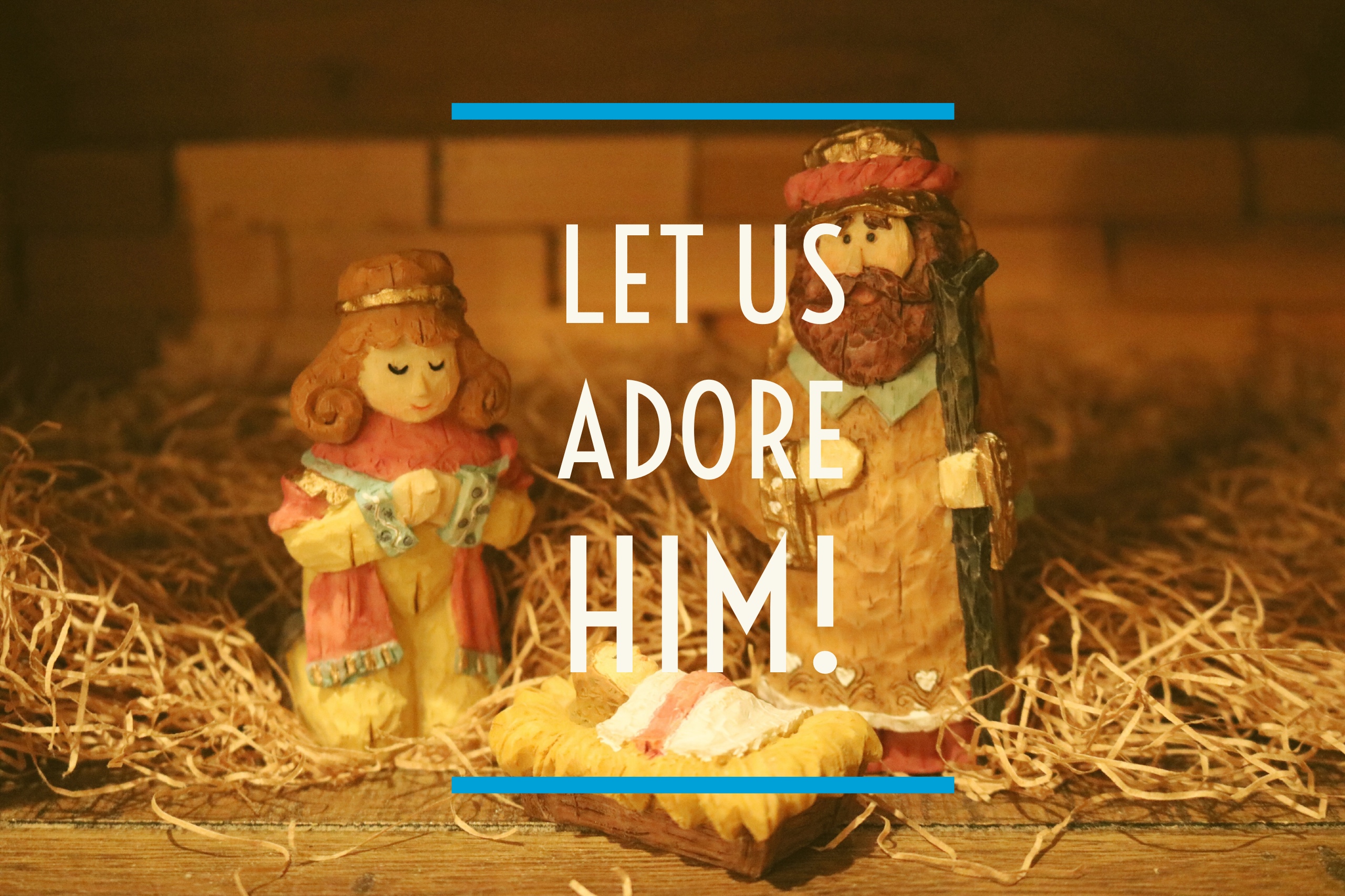 Looking for yesterday’s Journey Post? Check out Let Us Adore Him!

6 For to us a child is born,
to us a son is given;
and the government shall be upon his shoulder,
and his name shall be called
Wonderful Counselor, Mighty God,
Everlasting Father, Prince of Peace.
7 Of the increase of his government and of peace
there will be no end,
on the throne of David and over his kingdom,
to establish it and to uphold it
with justice and with righteousness
from this time forth and forevermore.
The zeal of the Lord of hosts will do this.

1) What does the word “government” refer to in this passage?

2) What are the significance of the four names mentioned in verse 6?

2) What is the significance of the four names mentioned in verse 6?
Wonderful Counselor tells of the Messiah’s fullness of wisdom and ability to counsel. He is not simply one counselor among many, but rather the “wonderful” counselor. All wisdom comes from Him and the fullness of all counsel is found in Him.
Mighty God speaks to the power and strength the Messiah would possess, and refers to His deity. Again, this isn’t one god among many, but rather the Only True God. His power and His might are entirely complete. There is no god beside Him.
Everlasting Father means He will be permanent (established forever) and will care for His people as a Father forever. There will be no end or limit to His fatherly love, grace, and protection. His children will never be abandoned!
Prince of Peace means that peace begins and ends with Him. When He rules, peace will reign because peace is simply a part of His character. There is no peace without Him and, when you are His, peace is a guaranteed outcome.

3) What does “there will be no end” mean in verse 7?
Earthly kingdoms rise and fall, but the kingdom the Messiah establishes will last for eternity. Looking at this passage from this side of Christ’s life, we know that His kingdom is eternal because it is a spiritual kingdom—not one with human rulers. This kingdom was established with Christ’s life, death, and resurrection; it continues in the hearts of believers; and it will one day be completed at Christ’s second coming.

4) What is “the zeal of the LORD of hosts”?
“Zeal” comes from a word that means jealousy or envy. God’s zeal is a passion to protect what belongs to Him—His people, who will be saved through the promised Messiah.

1) What does the word “government” refer to in this passage?
It is so easy for us to put our hope in earthly governments. We value the freedoms and protections they offer, but they do not fix our real problem—sin—and they will not last forever. Thankfully, Christ’s kingdom is different, and He bears the weight of it on His own perfect shoulders. Sisters, let your worry fade as you realize that you are a citizen of the one Kingdom that will always protect you!

2) What is the significance of the four names mentioned in verse 6?
Each of these names of Christ has had significance in my life. Take some time today to remember specific times when Jesus was your Wonderful Counselor, your Mighty God, your Everlasting Father, and your Prince of Peace. Write them down, share them with a friend, email us and share what God has done. Praise Him for His work in your life!

3) What does “there will be no end” mean in verse 7?
When we trust in Christ for salvation, we become citizens of a kingdom that will never end. What a promise that is! Christ will uphold it with justice and with righteousness. As you celebrate Christmas, remember that you are celebrating the beginning of a perfect, permanent kingdom, which is available to all. In this season of celebrating all that God is and the fact that He came to save, how are you extending His love this Christmas? Who are you intentionally praying for that God will give you opportunity to share the message of the Messiah with?

4) What is “the zeal of the LORD of hosts”?
I’m so thankful for a God who is jealous for me! He will hold me fast and He refuses to let me turn away from Him without passionately pursuing me to bring me back. Praise You, Father, for your righteous zeal, and for pursuing me and making a way for my salvation!