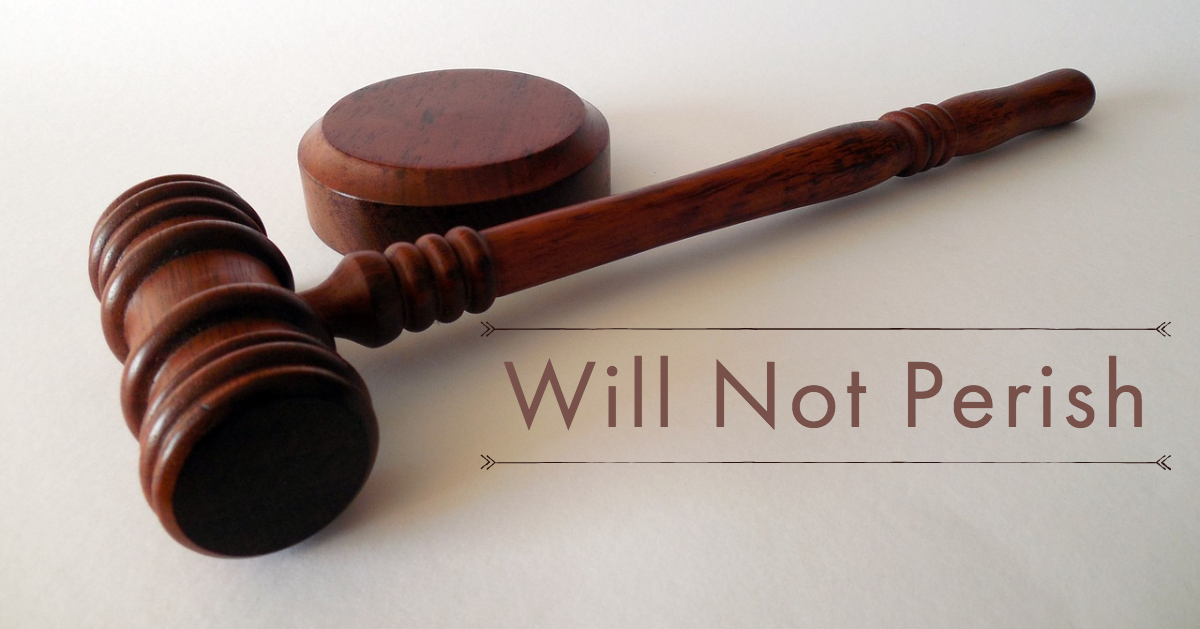 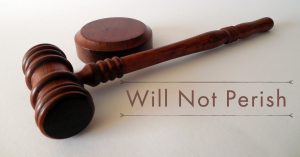 While in community with other believers,
the question was posed,
“Why Did Jesus Die?”.

The simple answer is He died because He loves us.
He loved us so much He chose death on a cross (Romans 5:8) that we would not be eternally separated from Him.
The crazy part?
We are entirely, altogether, 100% undeserving.

Because we all have fallen short of the glory of God (Romans 3:23).
The penalty for falling short of perfect holiness (sin) is death. Not earthly death, as we all will die at one time or another, but more significantly eternal separation from the Father.

“For the wages of sin is death;
but the gift of God is eternal life through Jesus Christ our Lord.”
Romans 6:23

As we discussed this, someone told a story about a man by the name of Maximilian Kolbe, a Polish priest in Auschwitz, Germany, where a complex of concentration and extermination camps were built and operated by Nazis. Maximilian saved a man’s life by choosing to take his place. You see, the officers in the concentration camps needed to take ten men to a starvation chamber, because the prisoners were to be slowly and systematically starved to death. Franciszek Gajowniczek was one they had chosen, and he cried out saying his wife and children would never see him again.

When Kolbe heard him, he volunteered to take his place so Gajowniczek would live to see his family again. The officers agreed and took Maximilian to the starvation chamber instead of Franciszek. After fourteen days, Kolbe, one of four men still alive, was given a lethal injection.

This story took place in 1941, and to this day, Maximilian Kolbe’s name has been an example of ultimate sacrifice for another person.

After hearing this gut-wrenching story of Maximilian’s loving heart who would lay down his life for another, someone in our study challenged us by asking, “Why is it that the death of Maximilian causes a bigger emotional response for us than Jesus’ death on the cross?”

Whatever it is, I believe anyone who claims the name of Christ can agree that:
We should be go directly to Hell for our sin.
Yet we won’t because of Jesus.
“Will not perish” is for us.

We should be forever separated from the gracious, good kindness of a loving Father.
Yet we aren’t because of Jesus.
“Will not perish” is for us.

We should never know the joy of belonging to the Body of Christ.
Yet we do because of Jesus.
“Will not perish” is for us.

We should never feel free to dance in boundless love.
Yet we can because of Jesus.
“Will not perish” is for us.

We should never feel accepted and free from condemnation and guilt.
Yet we are because of Jesus.
“Will not perish” is for us.

As believers in Christ, “will not perish” breaks every chain and washes us with a love we’ve never experienced because our Death has DIED.

What Jesus did on the cross was a manifestation of victory.
A victory He gave to us.
“He himself bore our sins in his body on the tree,
that we might die to sin and live to righteousness.
By his wounds you have been healed.”
(1 Peter 2:24)

By His wounds we are healed!
Furthermore, we are new creations!
“Therefore, if anyone is in Christ, he is ja new creation.
The old has passed away; behold, the new has come.”
1 Corinthians 5:17

The old has been wiped away and we are now declared righteous before Him.
“He made Him who knew no sin to be sin on our behalf,
so that we might become the righteousness of God in Him.”
2 Corinthians 5:21

The sinless lamb of God took on our sin.
He took our place.
Owned our punishment.
Jesus is our “Maximilian”, but infinitely greater as He declares us spotless where Sin once stained and where we were once orphans, He calls us His sons and daughters.
“and I will be a father to you, and you shall be sons and daughters to me,
says the Lord Almighty.”
2 Corinthians 6:18

All because of what Jesus Christ did on the cross.
We “will not perish” is available to all!

Sisters, in full transparency,
I struggle daily with embracing the truth that I am part of God’s family.
I struggle with accepting He loves me enough to die for me.
I struggle to fully accept the reality that I have been made new because of His sacrifice for me.
But my struggle to hold onto truth, doesn’t change the truth.

As I’ve written this Journey and explored the question of “Why Jesus Died” has grown my belief to trust what God says. I pray His truth anchors you deeply as He is teaching me!

Thanks for joining us today as we journeyed into Gospel Week Three! Don’t miss out on the discussion below – we’d love to hear your thoughts!

Looking for other journeys from this theme?
Here’s a link to all past studies in Gospel!