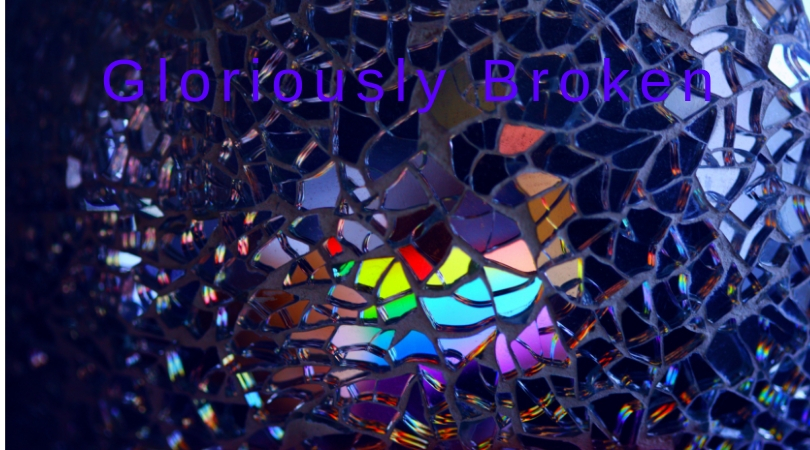 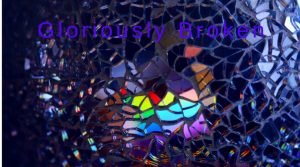 “Consider it a great joy, my brothers and sisters, whenever you experience various trials, because you know that the testing of your faith produces endurance. And let endurance have its full effect, so that you may be mature and complete, lacking nothing.” (James 1:2-4)

Paul and Silas were no strangers to trials. They knew suffering, intimately. They could relate.

Can you picture them there in the prison at Philippi?

The night dark, the cell damp and cold. Their bodies were bruised and bleeding. Surrounded by criminals and shackled in chains, their future appeared nonexistent. They had what most of the world would consider every right to be discouraged.

Their bodies? Broken.
The God they worshipped? Invisible.
The Savior they loved? Ascended.
Imprisoned and abandoned; to the world, they appeared completely alone.

Their physical reality was bleak.

The jailer at Philippi was a man, too. He had seen the way these two men had been thrown into his care. No regard for their lives was expressed, and he had been charged with holding them captive with his other prisoners. They should have been discouraged, but the way they were singing…it almost seemed like they had hope. To him…

Paul and Silas were prisoners.
The god they worshipped was impotent.
The savior they loved was dead.
Imprisoned and abandoned, they were completely alone.

His perception was simple.

When the earthquake shook the prison and the jailer realized there was nothing to keep the prisoners in place, he was ready to die rather than face his failure.

God saw the jailer needed a demonstration of His love. He knew Paul and Silas would follow His lead, even in their suffering. He saw they would worship Him, even though. He saw the family of the jailer, and wanted to invite them into His family through salvation and the spirit of adoption.

Paul and Silas? God placed them in that prison for this purpose.
The God they worshipped? He was with them every moment.
The Savior they loved? He used their suffering for His glory, as a means to offer salvation to the jailer and his whole household.

When we find ourselves in a place we might call suffering,
are we using our physical or spiritual eyesight to view the world around us?

Do we subscribe to feeling abandoned and alone, or are we looking for what HE is doing?
Do we cut ourselves off and focus on ourselves, or are we being Jesus to those around us?
Do we become discouraged and angry that we are uncomfortable, or are we saying “yes” to Him and choosing to bring Him glory in our darkest hours?

Our suffering isn’t about US at all, not really. Suffering is the opportunity He gives us to BELIEVE that He is exactly Who He says He is and that He will do exactly what He said He would do, and to LIVE that reality in a fallen world.
Our suffering will bring Him glory and create space for Him to work through us.

And that, sister?
That’s a vision worth living for!

Thanks for joining us today as we journeyed into Seeds Week Three! Don’t miss out on the discussion below – we’d love to hear your thoughts!