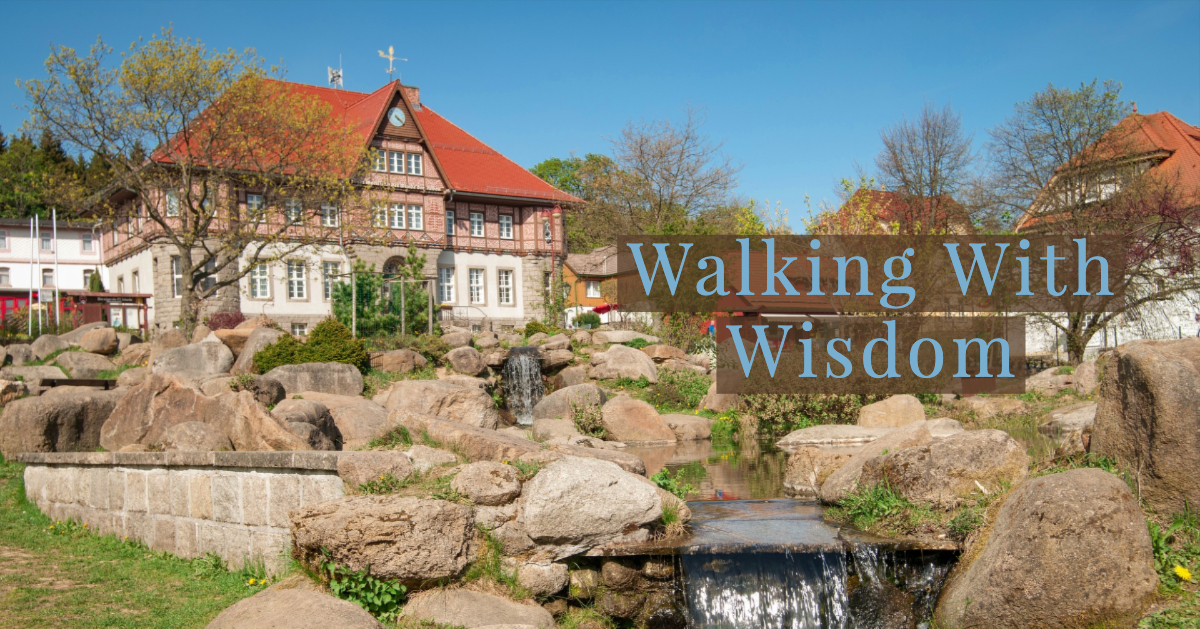 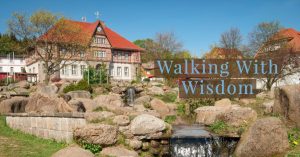 I feel the ground shifting beneath me.
Not in experiencing an earthquake sense, but the reality upon which the past season has rested is moving with the times. I am not the same person I was a year ago.
The people and the circumstances around me have transformed as well. Tiny, almost imperceptible changes over time have led to this point of awareness.

What does tomorrow hold?
What decisions am I to make today?
How do I navigate the unknown and walk out the plans You have for me, Lord?
I wrap my hands around my mug and let the warmth seep into my hands.

Abba, today I pray Your word back to You and rest on its promise. Isaiah 26:3 says You will guard me and keep me in perfect and constant peace when my mind [both its inclination and its character] is stayed on You, because I’ve committed myself to You, lean on You, and hope confidently in You. (AMP, adapted). Help me do just that, Lord. Help me surrender the future to You and listen for Your leading. Show me Your heart in order to help me find Your hand. For Your glory, Lord. For Your glory.

Tears now drip into my mug. I’ve lovingly been referred to as the Queen of Tears due to my ability to cry, and I bear the title with honor (and hopefully grace!). Today the tears mark my surrender that ushers in freedom. I know Who holds my future and that He has the details covered. While all those details may not be revealed too terribly far in advance, I know He will faithfully guide me along the way.

How do I know this? Because His proven track record in my life cannot be ignored. Over the years, He has walked me through many similar seasons in which His wisdom has paved the way for growth and increased discernment.

Does this mean that every time I approach a new decision, especially ones that feel significantly impactful, that I have no doubts or trouble in making the decision?

No, but I have learned a few key elements that help in the process as I seek the wisdom of the Lord.

Rehearse past decisions and outcomes.
More than likely, I’ve faced a similar decision in the past. It may not be the exact circumstances or feel like a similar scenario, but wisdom grows when we learn from our history. In looking back, I can see how the Lord has guided me. Other times, I have seen how He carried me through choices that may not have been the original plan. I can see how to make a different decision this time, while also holding onto the truth that He will never leave me or forsake me.

Pray.
Process through the decision with the Lord. What are all the elements involved? What are possible outcomes? Share with the Lord the emotions, the challenges, the hopes, etc. I like to pour out my heart to Him. (Psalm 62:8) If you’re anything like me, be sure to keep tissues nearby for this portion of the process.

Read the Word.
What does the Bible say? Are there any possible options the truth of the Word could eliminate? If the choice being made contradicts the Bible, the outcome will be less than desired.

Talk with trusted mentors, family, and friends.
I’m all about learning from others and have found this to be key in growing in wisdom. Countless times a decision has made sense in my mind, but then verbalizing it to someone else with wisdom has opened my eyes to see new perspectives. Others can ask questions to prompt new understanding or share their personal experiences to help me glean from their wisdom.

Listen for His peace.
For me, this is one of the final pieces in seeking and implementing the Lord’s wisdom. As I make a decision, does peace accompany it? This doesn’t mean all nerves go away. Any adventure, even the most positive and hoped-for ones, contain an emotional array of responses. I’m talking about peace at the heart and mind level. Is the Holy Spirit, who dwell within me, pouring out peace to lead me?

Seeking and implementing wisdom is worth the time and energy it takes to find it. I cannot even begin to process all the ways my life has been blessed, and heartache has been saved, due to walking wisely. No, life hasn’t been easy. In fact, making wise choices often result in countercultural decisions that have been difficult. However, time has proven the rich reward of obedience.

Today, my drink has cooled and my nose is now red, but my heart is settled once again in the goodness and faithfulness of the Lord. I did not suddenly get the answers I so desperately wanted, but I found something much more powerful.

I experienced the awareness of His Presence
and the reminder of the promise that He holds tomorrow in His hands.

I’ll keep asking and seeking His wisdom, trusting that once again He will lead me on.
The ground may be shifting, but my hand is solidly in His.
Let’s walk this adventure, Lord. For Your glory.

Thanks for joining us today as we journeyed into Focus Week Three! Don’t miss out on the discussion below – we’d love to hear your thoughts!
Click the above image for today’s Digging Deeper!

Looking for other journeys from this theme?
Here’s a link to all past studies in Focus! 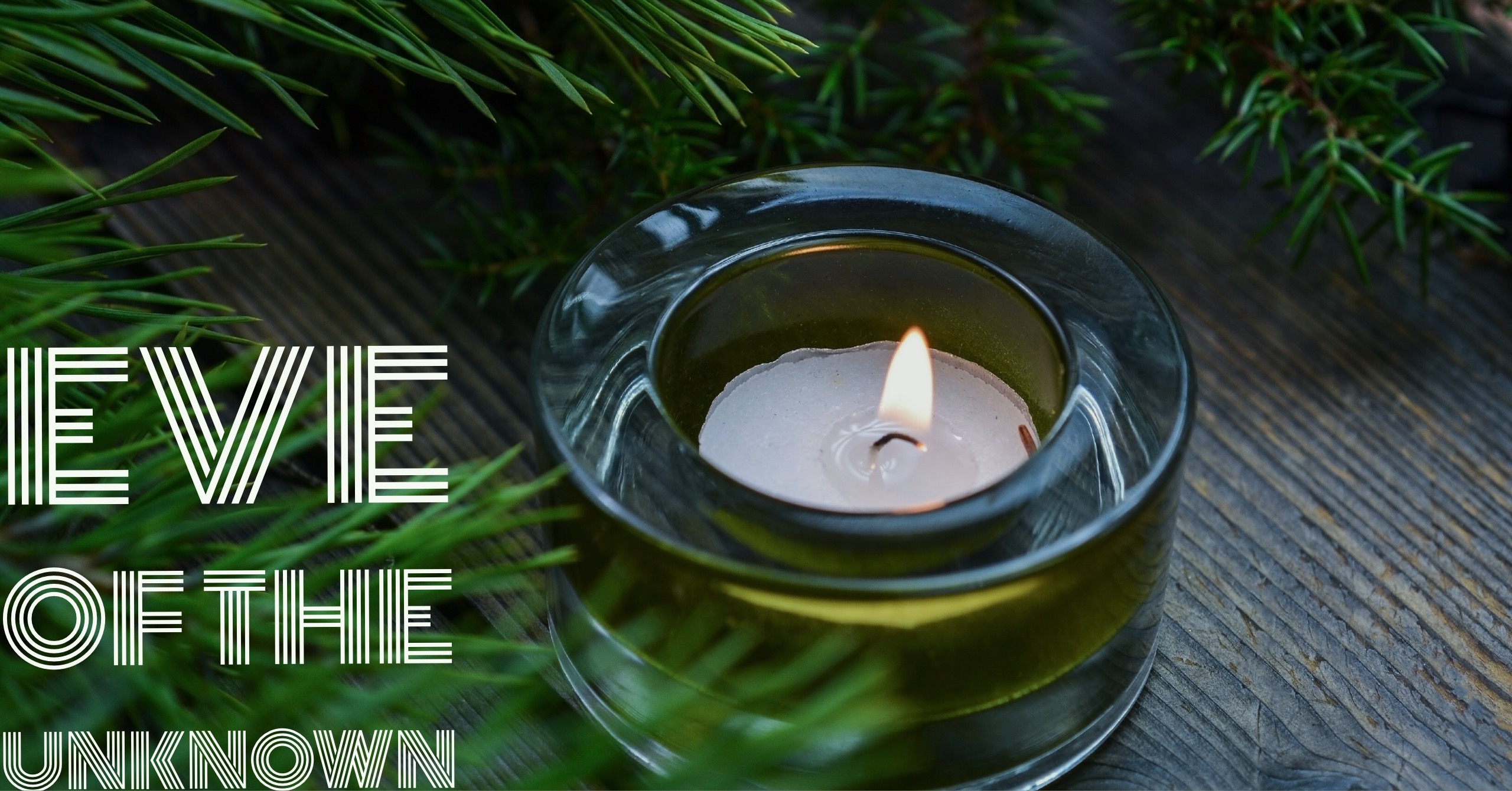 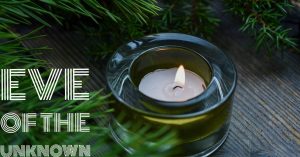 Family drama.
Relationship tension.
Anxiety over simply seeing other people we call “family”.
Churning stomachs and an instant “high alert” feeling when certain numbers flash across our phones.
Quite likely, you’re already seeing a face or two in your mind.

Whether you’ve lived with relational wounding or watched family drama unfold,
the brokenness tears at our insides,
cutting our hearts,
or sometimes making us callous.
Regardless of how we handle the tension, we have this in common,
we ache for healing. We long for redemption. We beg for wholeness.

There were two brothers, the first 2 little boys ever to be born into the world. They grew up in a time period so close to the perfection of the Garden, they could almost taste its sweetness. They’d undoubtedly heard their parents speak with hushed, awe-filled tones as they shared their memories of what it had been like to walk with God in the cool of the evening in Eden.
No fear. No shame. No disappointment.
No. Broken. Relationships.
But sin is sin no matter how far away from the Garden you are.
Whether its BC 1 or 2017 AD, the effects of sin are just as ugly.
Sin brings death.

That tightness between you and your spouse because of the ugly words you exchanged?
Sin’s death eating away at your relationship.

The sadness you feel as you watch a sibling or niece or nephew make destructive choices?
Sin’s deadly consequence.

The pain and anger that shreds your heart as you watch your son or daughter choose a path of destruction for themselves and those around them when you know they were made for so much more?
Sin’s wretchedness rearing its ugly head again.

James, the half-brother of Jesus, describes the cycle of sin like this: “But each person is tempted when he is drawn away and enticed by his own evil desire. Then after desire has conceived, it gives birth to sin, and when sin is fully grown, it gives birth to death.”

Those two little boys with Adam and Eve for parents?
They each had desires, one for good and one for evil.
Cain’s longings were wrapped up in himself; in his inflated view of his own self-importance, Cain worshipped himself. Abel, on the other hand, had chosen his Master, and it was the Lord God. It was Cain’s evil desire to be his own god that gave birth to sin.

As the time for sacrifice and worship came around, Cain resisted.
Give his best? Give his first-fruits?
His desire for himself flared as his indignation grew.
His offense at offering his best to the Lord was growing, and the Lord God knew it.
Yahweh, who plainly sees the hearts of man, would not accept a sacrifice where the heart was not first given to Him.

Luke records Jesus as saying, “No servant can serve two masters, since either he will hate one and love the other, or he will be devoted to one and despise the other.” (Luke 6:13)
Cain could not serve both himself and the Lord.
And neither can we.

We read the story of Cain and Abel and we see the sin of Cain murdering his brother,
but Cain’s sin came long before then.
It happened in his heart.

“Then after desire has conceived, it gives birth to sin,
and when sin is fully grown, it gives birth to death.”
For Abel, Cain’s sin brought physical death.
Cain refused to stop the sin that was growing inside his heart.
His sin gave birth to death.
Death for his brother and death of his relationship with his parents.
Adam and Eve didn’t lose one son the day Abel died, they lost two.

Alone again, Adam and Eve sat broken in the deadly wave of sin’s consequence.
Not far from the intimacy and wholeness of the Garden, but with no way back.

What was it like for them, that day before Abel was murdered?
Was there growing tension in their tent, as they ate their meals, as they spoke?
Was the broken palpable, and yet they had no idea how to bring about healing?
Could they see their son choosing himself over Yahweh?
Were their hearts heavy with unspoken grief?

Adam and Eve had no way of knowing that night would be their last with both sons.
But God Did.
He held them all.
He loved them all.
Just as He had offered a way for healing in the Garden, He still offered Himself then.

And He holds out a better way.
He holds out the gift of His Son.
Knowing full well that we are powerless over the pull of sin,
He offers Himself in our place
because He alone holds victory over the Death of Sin.

Thanks for joining us today as we journeyed into Eve Week One! Don’t miss out on the discussion below – we’d love to hear your thoughts!

Looking for other journeys from this theme?
Here’s a link to all past studies in Eve!