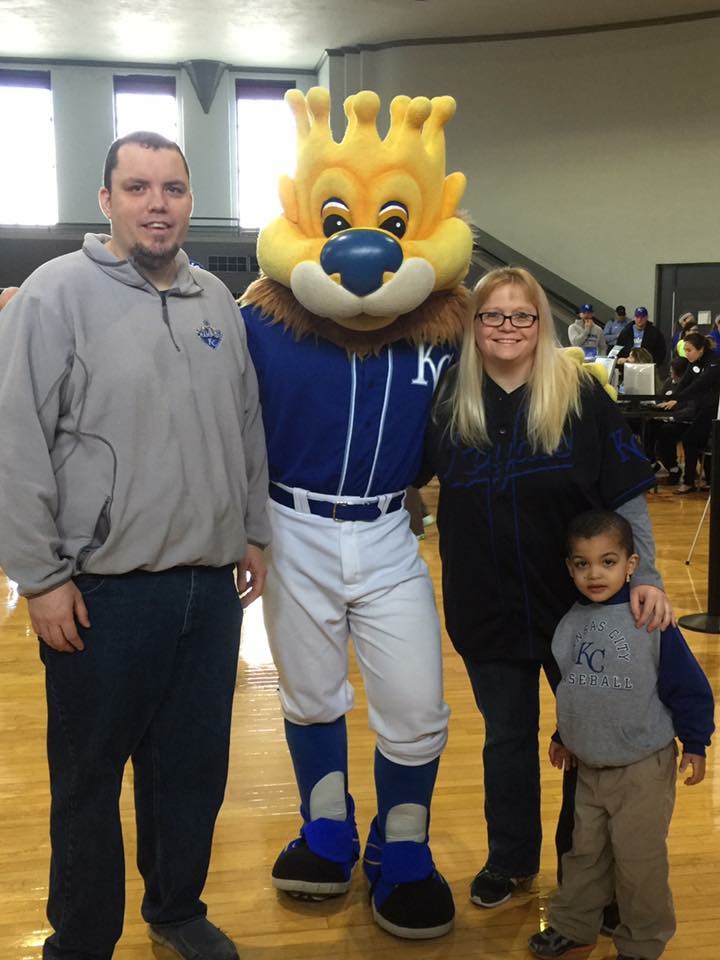 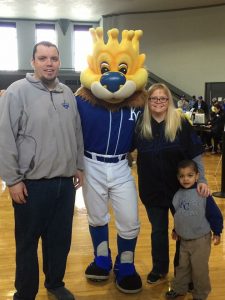 There is no way I could have ever imagined the course that my life would take…  At the age of four, my family moved to Nigeria as missionaries.  As of July 2017, they have been serving there for 32 years.  When I was six, I said goodbye to my parents and began boarding school 13 hours away.  I graduated in 1999 after completing grades one through twelve at Hillcrest School in Jos, Nigeria.  I came back to America in the fall of 1999 to begin college and struggled with culture shock and finding my place here.

Two years later, I met, and fell head over heels in love with, someone who was different than anyone I had ever met.  A few months after we dated, I developed a blood clot the size of a baseball.  It had passed through my heart and lodged in my lungs.  I was not expected to survive and was told that there was no medical explanation as to why I survived.
Of course, we know why I did.
It was through my illness that Brian, who is now my husband, gave his life to Christ.  He proposed to me on the same night he became a Christian.
He says he made the two most important decisions of his life that night.
We were married three months later.

My twenties brought a mirage of health troubles for me.  I got pregnant while taking blood thinner shots to prevent clot formation, but my body had other things in mind.  I ended up with a blood clot in my brain and clots in my legs.  The clots went from my toes to above my belly button and my legs were 100% blocked.  As you can imagine, I ended up having a miscarriage.  Soon after my hospitalization, we found out that I have a clotting disorder that triples the risk of clotting with hormones, so we were told that pregnancy was no longer an option for us.
My life was never the same after that.

Thankfully I was able to walk again, but the damage done to the veins in my legs were so extensive, it was not only irreversible but has gotten worse.  I had been a nurse for three years before the clotting, and was able to continue working for two more years before I was forced to quit.
The pain in my legs was too much.
In October of 2008, I became permanently disabled.

We began the journey towards adoption in 2009, and in 2010 we were blessed to care for a precious baby girl.  Of course, we became very attached to her and were heartbroken when she was given back to her family.
I had no idea how emotionally involved I would become and after that, we told our adoption worker we were done and she shouldn’t call us anymore.

Three months later, I received a call from our worker.
She quickly told me not to hang up. She said there was a baby boy that she thought would be perfect for our family.  We had to wait a few days while choices were being made for his forever family.
Praise the Lord we were chosen to be his family!
What a blessing he has been to us! He is a Veal through and through! He just began Kindergarten this year and he is growing up so fast!

What strikes me is that we were done.
I told our worker we were done.
She later told me that she never actually took our names off the list because she knew that God wasn’t done with us yet.
How amazing is that?

The struggle along the way has been hard.
There was a season of deep depression when all my heart longed for was a child.
I knew God heard me, and I knew that He was there, but I was so angry at Him.
All I wanted was one child.
Just one….

When that was stripped away from me, I sank deeper and deeper.
Having dealt with Obsessive Compulsive Disorder since I was a teenager, I also struggled with obsessive thoughts that got worse and worse.
For a long time, I just didn’t want to bother with God.
It seemed like the farther I strayed from God, the less I struggled with obsessive thoughts.
I kept going through the motions of church and being involved in activities,
but my heart was scarred and cold.

I have struggled with physical pain on a daily basis since my illness in 2006.
Some days are worse than others.
Some days are met with tears and frustration.
But if there is one thing I have learned, it is how desperately I need God.

My life is not at all what I envisioned when I was eighteen years old.  But honestly if I had to do it all over again, I would!  Despite the heartbreak and the pain, so much was gained through my experiences. I have an amazing husband who came to know Christ through my illness and miraculous survival.  I have a gorgeous son who would never have come into my life had it not been for my miscarriage and all that we went through with our foster child.  I can’t even begin to imagine life without him in our family!
The physical pain reminds me that I am not as self-sufficient as I would like to think I am.
I need God’s strength everyday!

It took me a long time to write this story.
I guess I was scared that talking about the pain and struggles would somehow make it worse, but what I have realized as I’ve written this is how good God has been to me.

I have spent a long time asking God why He allowed things to happen the way they did, but sometimes faith requires us to hang on to God and trust Him.

I have learned to trust Him when it hurts,
and trust Him when my world is falling in.
I may not understand what He’s doing,
but I know now that His ways are always better than mine!

Want to study with us? Sign up for daily Journey Studies!
Want to read more stories like Karla’s?