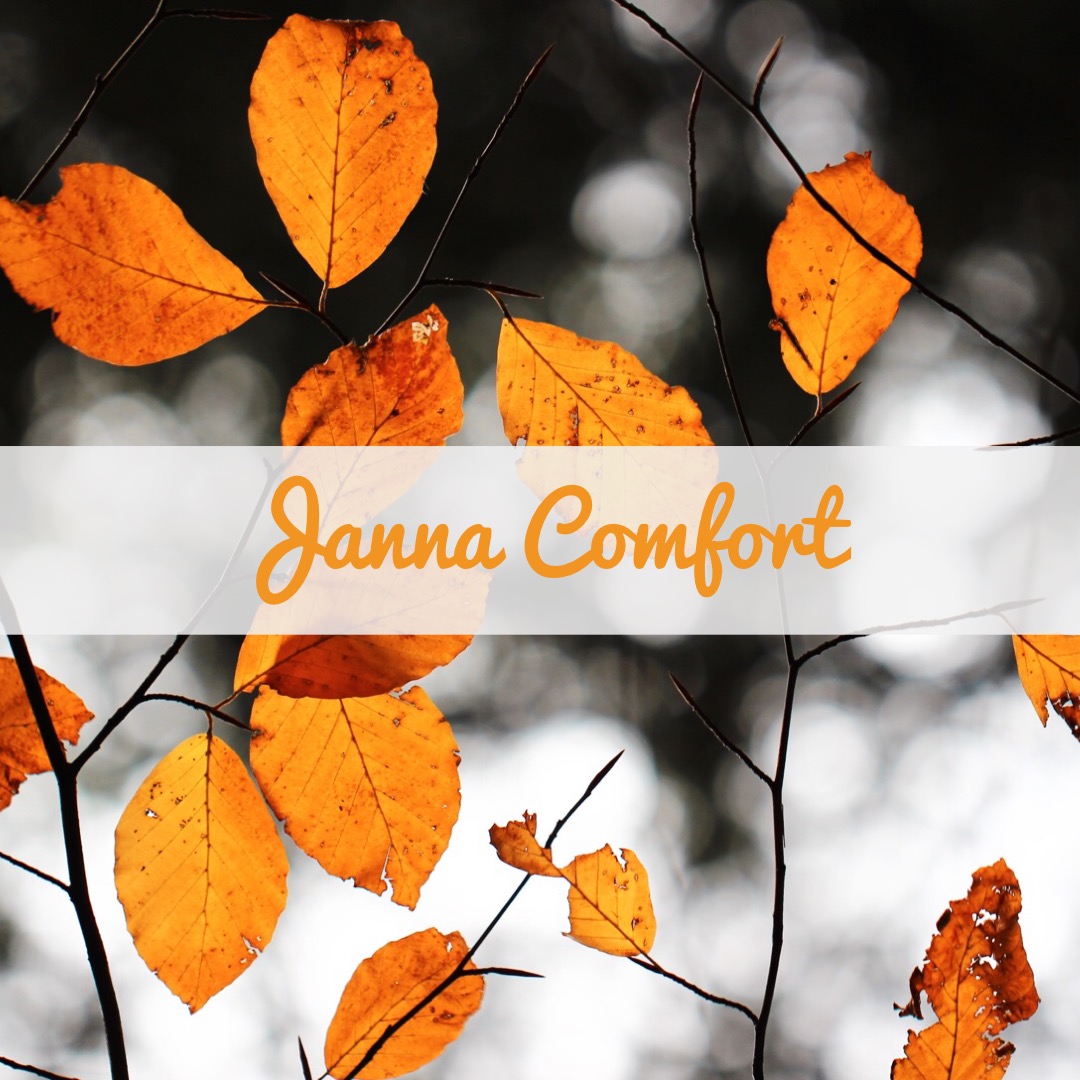 In the 1980s in the beautiful mountains of Alaska, my older sister and I were taking a bath together.  While Amy patiently helped me, a little four-year-old, she started voicing her concern for my soul.

With emotion and concern, she cried, “Janna, if you don’t believe in Jesus you will go to hell!”

She promptly led me through the sinner’s prayer, as had been modeled to her, hoping to secure my salvation.  A few years later when the opportunity arose, and because of my correct answers to the pastor’s questions, my parents had me baptized.

Being the youngest child for six and a half years,  I was doted-on until my little sister was born.  When I found myself rudely booted from the privileged position I had been comfortable in, I became sullen and pouty. My mom often scolded me, “You need to smile, Janna! You’re just like Eeyore the donkey in Winnie the Pooh.”

I was content in my own thoughts and selfishly shut my family out. They did not realize hidden sin, self-righteousness, and ugly pride were taking over my life. Because I was the “good” child who did not openly rebel and excelled in studies, my parents often contrasted me with my older siblings who were disobedient and struggled in school, thus reinforcing my feelings of self-righteousness.

Hearing the Gospel at my Christian school and church week in and week out made me aware of my sin, but I would make excuses for myself and unsuccessfully try to shake the guilt and shame I felt. I would lie awake in my bed worrying about my sin and wondering how I was going to be punished for it. I kept trying to comfort myself with the fact that I was indeed saved and I was just a child. But I was miserable.

Then one night when I was eleven years old and feeling especially heavy and sad over my sin, I opened my Bible and read, “Even a child is known by his doings, whether his work be pure, and whether it be right” (Prov 20:11).  After reading this, I became fearful, knowing God was very aware of the sin I had been hiding.  I sorrowfully asked Jesus for his forgiveness and acknowledged Him as the one who could save me from my sin.

Instantly, the burden I had been carrying was gone and I felt His peace!  I had no reason to be the Eeyore I once was, and I eagerly began serving in my church in any way that I could. God gave me a true desire to serve Him, and I knew I wanted to spend my life in obedience to Him.

Today, with a feeling of honor, my husband and six children serve Him in the country of India.  Nearly every time I share my faith, I include my testimony of salvation with passion and proclaim, “My life is changed because of Jesus. I have God’s peace and I have been forgiven  of my sin!”

Want to study with us? Sign up for daily Journey Studies!
Want to read more stories like Janna’s?