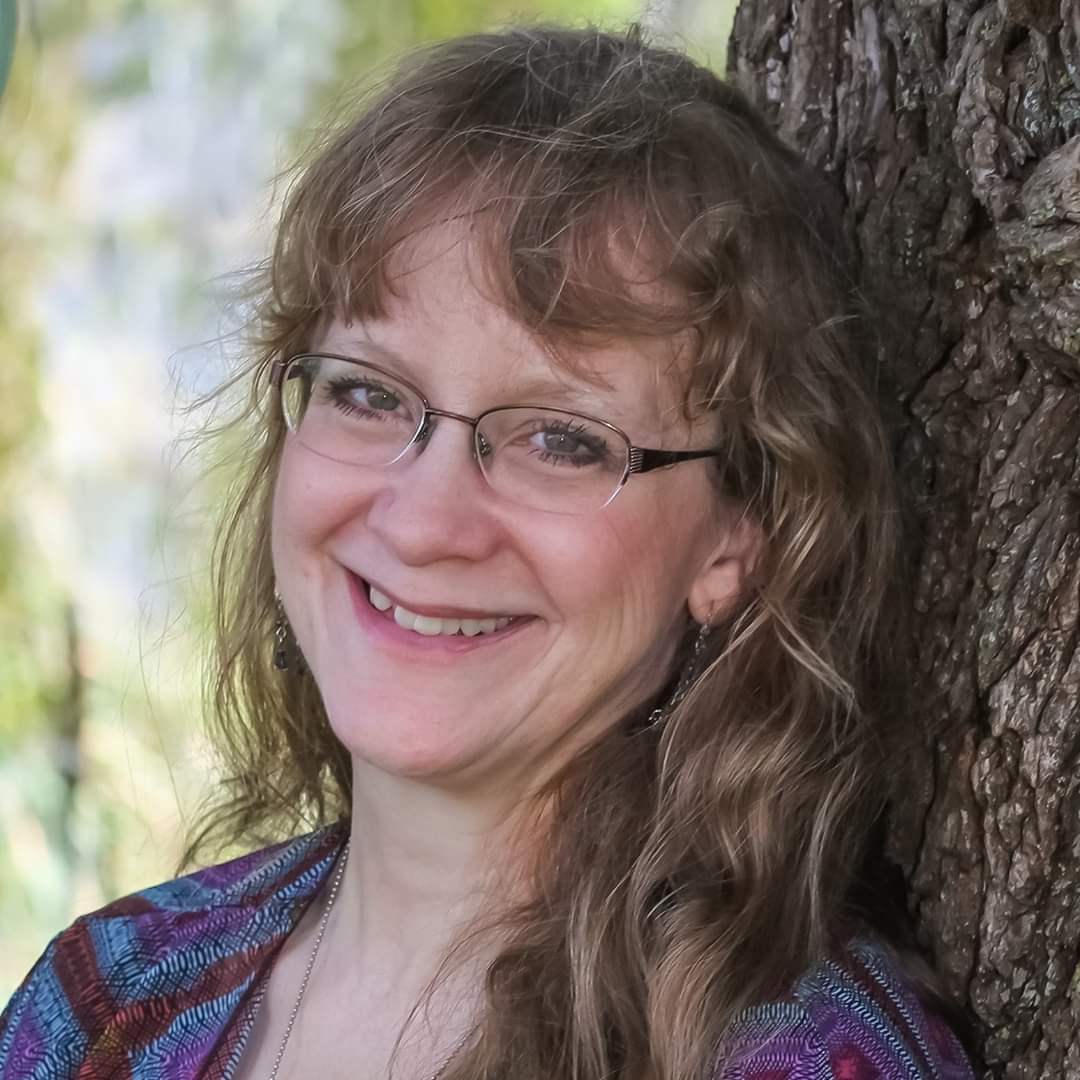 Usually, when someone has been involved with something for 37 years, remembering the beginnings is tricky.  But the night I decided to follow Christ is still etched in my brain.  Foggy around the edges perhaps, but most of it is still clear.

I wasn’t super exposed to church or Jesus growing up. We had a Bible on the bookcase in our basement; I remember occasionally reading it.  My best friend was Catholic.  I remember going to Midnight Mass at Christmas with her once, and occasionally Midnight Candlelight service as a family.

But that was it.

All that changed in college when I made some friends, especially sophomore and junior year. I knew they were Christians: they were always talking about Jesus and faith and the Bible. But not once did they seem judgmental towards me or anyone else for our lack of belief and/or lifestyles.  Their care and friendship were unconditional.

One night my friend invited me to church; a mutual friend was going to preach during the midweek service. So, I went.

The music was so lively, just the way I always thought worship should be.  The denomination they were in was one with strict holiness standards, and our friend didn’t have a tie to wear. So, his brother (the pastor) said he couldn’t preach. Instead, a woman was allowed to give a message. I honestly don’t remember what she spoke about, but her zeal and passion for God were very apparent.

Senior year came. I wasn’t living on campus, but I ended up going to church with my friends again. I don’t remember the message, but I do remember a stirring, a pull to go down during altar call, realizing that even a “mostly” good girl needed a Savior. I was baptized that night.

Finding salvation didn’t mean everything was wonderful, though I did start going to church more often. I made friends and was introduced to Bible study.

I left school due to other circumstances a few months later, and upon my return home, my parents were not pleased that I had joined a church.

It was hard to leave my friends, but on the recommendation of the pastor from my college church, I found a local church home where I was given more love and acceptance. This family of believers was especially welcome as my folks continued to be displeased with my new-found faith. My new beliefs were so different doctrinally from the churches they had grown up in.

A fun blind date at a friend’s wedding seemed like it had future potential for me, but it was followed by a Dear Jane letter that made me miss all my college and church friends. I was lonely and I missed my community.

Months later a phone call from the same gentleman made it seem as if the Dear Jane breakup had never happened at all; we were falling in love! A visit was followed by a proposal about a month later and all was right with my world.

Being married to a servant of the Lord when I still felt like a baby Christian wasn’t for the faint of heart. Giving birth to a special needs child wasn’t, either . . . or the six more that followed.  Thirty-seven years sees a lot of transitions, faith found and lost among those  who helped me find my giftings and then encouraged me to use them.  Doors opened to ministry (I never would have imagined that in the beginning!), and my community lovingly encouraged me to step out of my comfort zone.

I love that I am still learning and still being used by God in many ways. I am also learning to love the resting from some other things.

My faith journey isn’t pithy or dramatic. Though I suppose there are some dramatic moments here and there, I can’t imagine living any other way.

Want to study with us? Sign up for daily Journey Studies!
Want to read more stories like Carol’s?