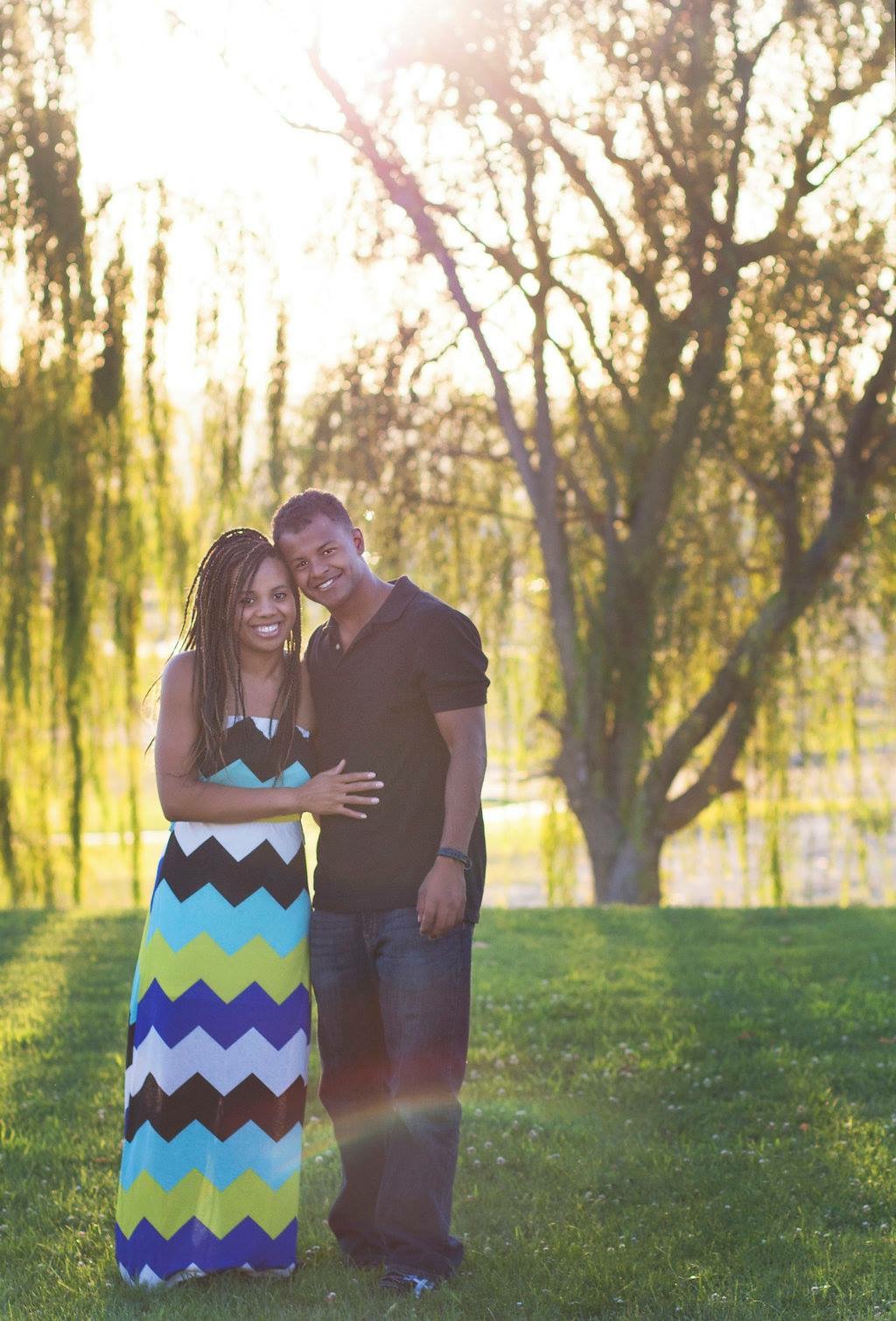 How can you not believe in a God who was working miracles in your life even before you were born? Well, that’s exactly how my story began. Before I was even aware of it, God was setting me up to be completely in awe of Him. My birth mother planned to abort me. I was supposed to be a boy, but she already had a boy whom she could not handle, and had already placed another with my soon-to-be parents.

When she went to the clinic where my life was to end, they told her that because she was six months pregnant that they could not perform the procedure. She could go elsewhere to have it done. She then decided adoption was the next best viable option. Once that decision was made and the adoptive family was informed and began preparing for their “baby boy,” everything began to change.

She found out that she was actually only four months pregnant and they would have been able to perform the abortion right then and there. Had they known that, I never would have been given even one more thought. Wow! Is God in every detail or what!? Not only that, but when I was born, my adoptive parents received the call and were informed that I was actually a GIRL. God was working in ways unfathomable already, making sure I had life, and I wasn’t even old enough to know.

I was also blessed to be adopted by an amazing Christian family who taught me about Jesus not only through words but more importantly through actions. As a result, hearing this story when I was old enough to understand really changed my heart and led me to want to know Christ on a deeper level.

As I got older, I began to understand that being a Christian was more than just saying a “prayer.” I really started seeking Christ and giving Him complete control of my life. In the last few crazy years of my life, God has worked so much in my heart and I’ve realized how amazing and faithful He truly is. He has been steadfast through family fallouts, my husband’s deployment (a month after we got married), and me moving away from everything I had ever known to the Mojave Desert—of all places for our first duty station (I was so bitter about that). But now, strangely enough, I find myself back in the familiar, and almost, just almost, missing the desert I once so deeply despised.

Life hasn’t gone quite how my husband and I had planned. Through a twisted turn of events, we find ourselves living with my parents temporarily until we can get back on our feet. It’s embarrassing not to be able to be on our own with our two children or provide for ourselves, but it’s also very humbling (James 4:10).

Perhaps we were getting too comfortable where we were in our lives and becoming complaisant. We are blessed to have parents willing enough to put us up until we figure out what is next. God already knows even though we have no clue. This time in my life has tested my faith, brought me to my knees, and made me wonder what I was doing wrong.

The song “Oceans” by Hillsong sums up my feelings.

God has never abandoned me through all these difficulties. He is with me every step of this hard journey. Though I’m clueless to what is next and slightly terrified, I’m fully relying on Him to carry me through and make my path known. I know that He will never leave me or my family, and that is the hope that I cling to. Though this life is scary and uncertain, I know my God loves me, and He’s bigger than any struggles I may have; He has a plan bigger and better than my own or what I could ever imagine! And it all began long before I was born!

Want to study with us? Sign up for daily Journey Studies!
Want to read more stories like Addie’s?