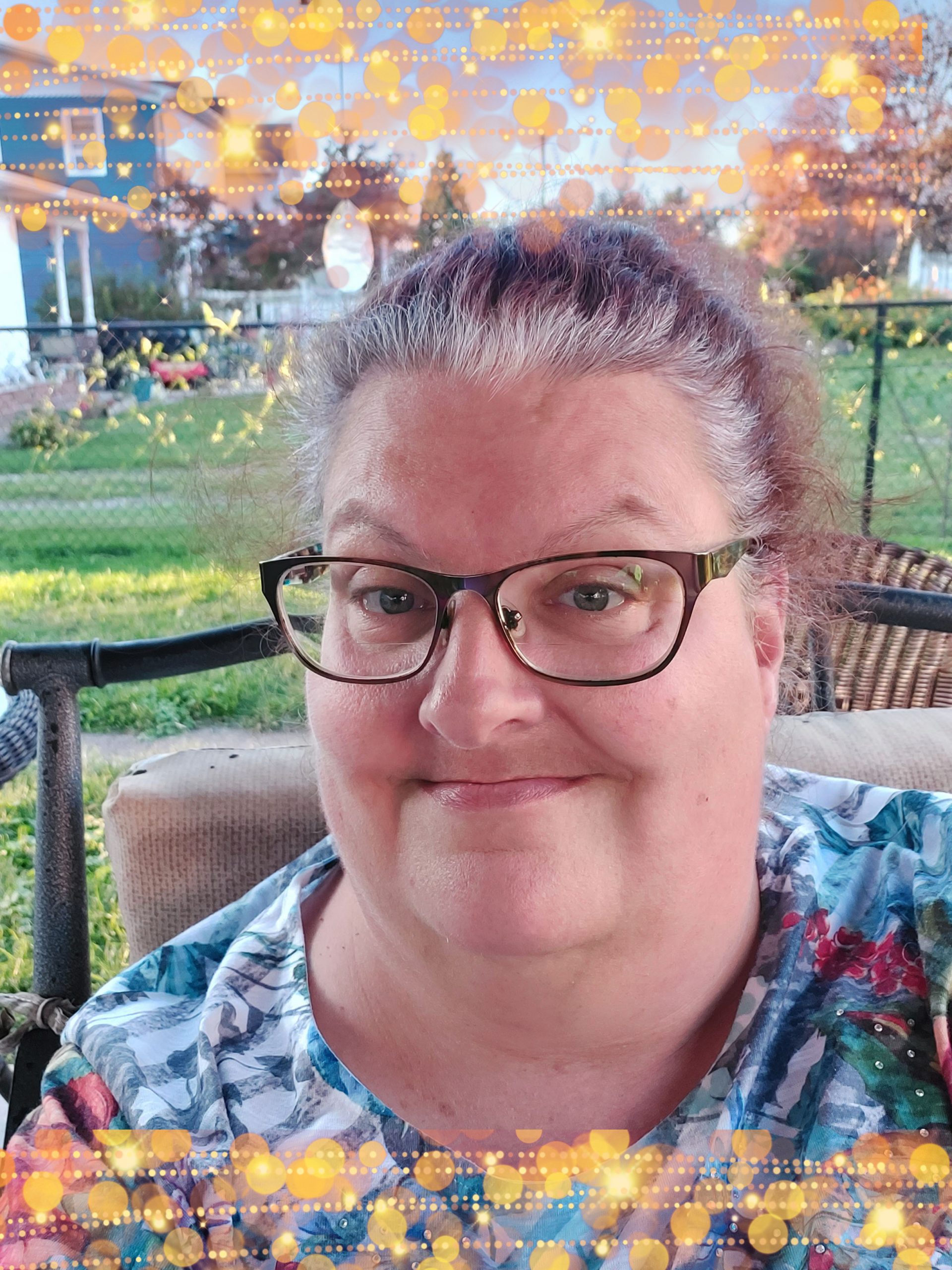 I’d been feeling kind of yucky. My anxiety had been running amuck, like squirrels darting across leafy branches, for weeks. And what was up with my head? It never stopped hurting day or night; I couldn’t recall a time when my head didn’t hurt.

Consequently, I was having problems with my memory and other symptoms like numbness, tingling, chest pain, and slurred speech when the pain in my head began to rise. What was wrong with me?

That day in November, I called my doctor to see if they could fit me in. Luckily, they did have an opening. While explaining these difficulties to my doctor, I was having my blood pressure checked. It turned out to be 186/99, a dangerously high reading.

Then came the whirlwind as I was direct-admitted to the hospital, initially for accelerated hypertension. During an MRI of my head, I would learn more.

In answer to the MRI technician’s questions, I explained what was going on, the symptoms, and how the pain never went away.
I didn’t see the doctor enter the room, and was startled to hear a new voice join the conversation.
“You have complicated migraines.”  Excuse me, come again?

The doctor was the neurologist who was called to examine me. She explained complicated migraines are rare, and while many people get auras with migraines, I get stroke symptoms.

Well, that explained my experiences! In some ways, I was happy to learn my diagnosis, because it meant I could be treated.

But my story didn’t end there. You see, between my accelerated hypertension, complicated migraines, severe anxiety, and my fibromyalgia flaring out of control, I had to take early retirement at the age of 45.

I was devastated.
I had to leave my beloved Social Work career.
It was my purpose.
Or so I thought.

Next came deep depression, anxiety, panic attacks, and hitting rock bottom.
Again.
I’ve been at the bottom several times in my life.

Friend, while I did grow up in a loving Christian home, I had been a lukewarm Christian most of my life.
I wanted to remain in control, to do life my way.
It wasn’t until this crash, though, that I said, “Okay, God, I need You. I can’t do life on my own; every time I try, I fail.”

Fast forward to 2019. While my relationship with God was growing (and will continue until He calls me home), I had been feeling Him nudging me, whispering, calling me for . . .  something.

At first, I couldn’t understand His calling.
Then, suddenly, it became clear: He was calling me to write.
And immediately, doubt set in. “But I’m not a writer,” I said.

So I hemmed and hawed around for a while. We had this tug of war going on, Him tugging and me resisting.
In November of 2019, I surrendered to His call and began writing for Him.

Just when I thought I had lost my purpose, He gave me a new one.
My purpose for Him. I can’t imagine it any other way.

I’m so thankful for the trials I’ve faced and the crashes I’ve taken because without them,
I wouldn’t be where I am today with my God.
Isn’t it something, how blessings are disguised?

And so it began, this journey with Jesus ever-deeper into surrender.

As an aside:
Treatment for complex migraines is kind of experimental, as there’s not much research on this rare type of migraine. Some regimens bring relief, some don’t.
No worries, though; Jesus has me.