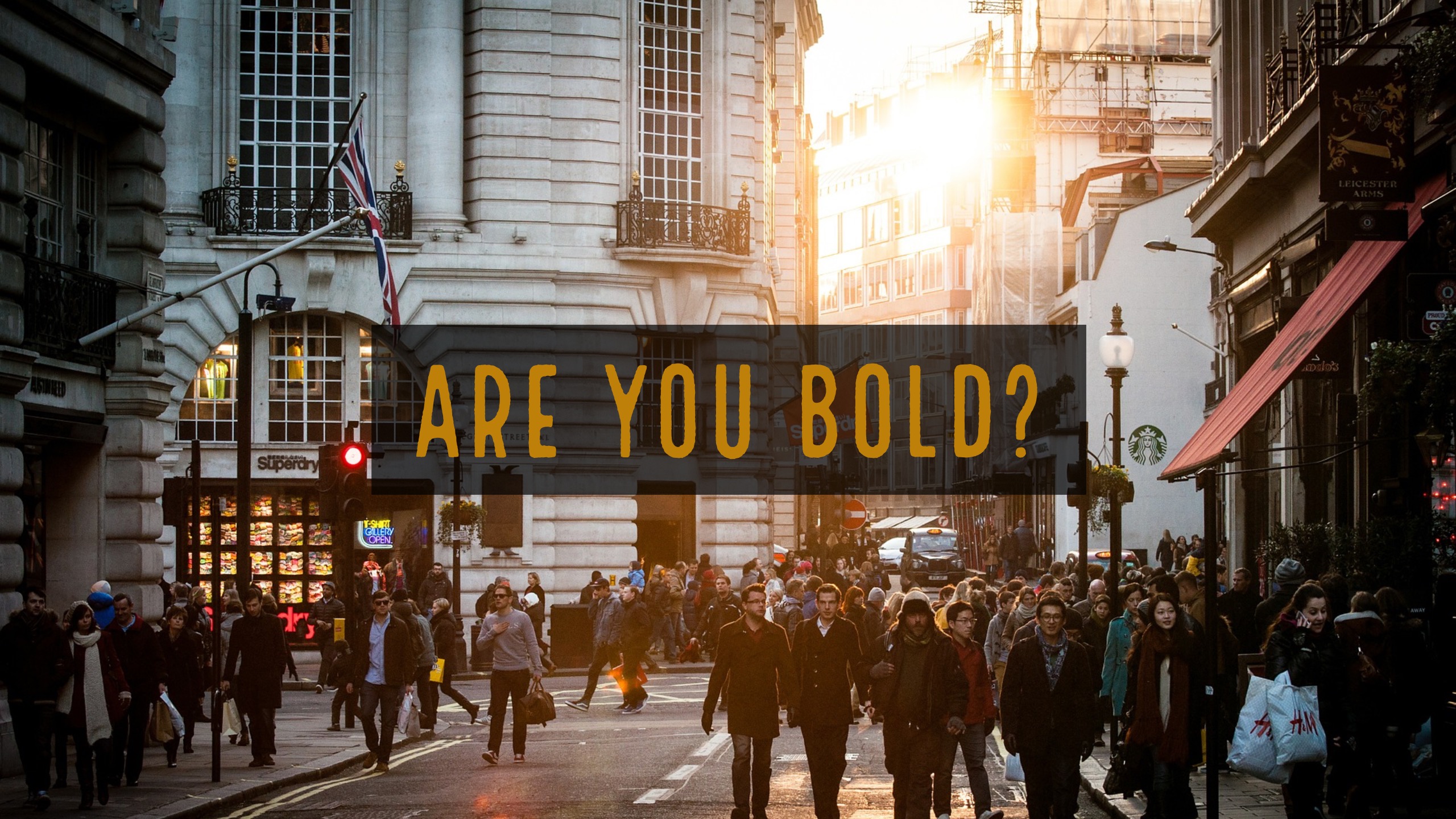 13 Now when they saw the boldness of Peter and John, and perceived that they were uneducated, common men, they were astonished. And they recognized that they had been with Jesus. 14 But seeing the man who was healed standing beside them, they had nothing to say in opposition. 15 But when they had commanded them to leave the council, they conferred with one another, 16 saying, “What shall we do with these men? For that a notable sign has been performed through them is evident to all the inhabitants of Jerusalem, and we cannot deny it. 17 But in order that it may spread no further among the people, let us warn them to speak no more to anyone in this name.” 18 So they called them and charged them not to speak or teach at all in the name of Jesus. 19 But Peter and John answered them, “Whether it is right in the sight of God to listen to you rather than to God, you must judge, 20 for we cannot but speak of what we have seen and heard.”

1) What is the context of this passage?

2) Why was Peter and John’s boldness astonishing?

3) What was the source of Peter and John’s boldness?

4) What does the religious leaders’ warning in verses 17-18 reveal about their hearts?

1) What is the context of this passage?
In Acts Chapter 3, Peter and John healed a lame man by the power of the Holy Spirit in Jesus’ name. Following this event, they preached and lead many Jews to faith in Christ. This alarmed the high priest and other religious leaders, so they held Peter and John in custody, then questioned them to find out by what power they were able to perform this healing. Peter answered them by boldly giving Jesus credit for the miracle, and proclaiming Him to be the only way to salvation.

2) Why was Peter and John’s boldness astonishing?
According to verse 13, those who questioned Peter and John were astonished because they did not expect such boldness and eloquence from “uneducated, common men.” Peter and John were not rabbis, they were common laborers who happened to be chosen by Jesus to walk with Him and learn from Him while He was on earth.

1) What is the context of this passage?
Although God might not give you the power to make a lame man walk, His work in your life is no less miraculous. Pray that your life transformation would be something that makes lost people wonder, and pray that God would give you opportunities to speak to them about the gospel, as you share about the difference Jesus has made in your life. Every Christ-follower has a story to tell! Maybe your next step in sharing Jesus, is writing out story and joining our Faces of Grace – check it out and boldly tell!

2) Why was Peter and John’s boldness astonishing?
There was nothing about Peter and John that made them stick out, or made them the kind of people that would start a movement, but God used them anyway. These ordinary men believed God and were filled with the Holy Spirit. You may not think you can share your faith boldly, but the Spirit that healed the lame man and gave Peter the words to say to win thousands of souls to Christ is the same Spirit that lives inside every Christian. Do not doubt His power to use you!

3) What was the source of Peter and John’s boldness?
It was the Holy Spirit that empowered Peter and John to be bold about their faith, and it was the things they had seen and heard as they had experienced life with Jesus that they told others about. Think about your life and consider the ways God has worked in you. What miracles have you seen in your own life and the lives of people you know? Praise God for what He has done! And take every opportunity to tell others about His work. No one can argue with your personal testimony!

4) What does the religious leaders’ warning in verses 17-18 reveal about their hearts?
Every person has a choice to make, whether to believe or reject the Gospel. Pray that God would soften the hearts of those you will share the Gospel with, but realize that it is God who saves, and you are only responsible for presenting them with the opportunity to hear about Him. Ask God to flood your heart with compassion for the lost and let His Spirit move you to boldly share!

Don’t miss today’s other Journey Study, Space To Share!
Sign up to receive every Journey to your inbox!

Thanks for joining us today as we journeyed into Space Week Three!
Don’t miss out on the discussion – we’d love to hear your thoughts!