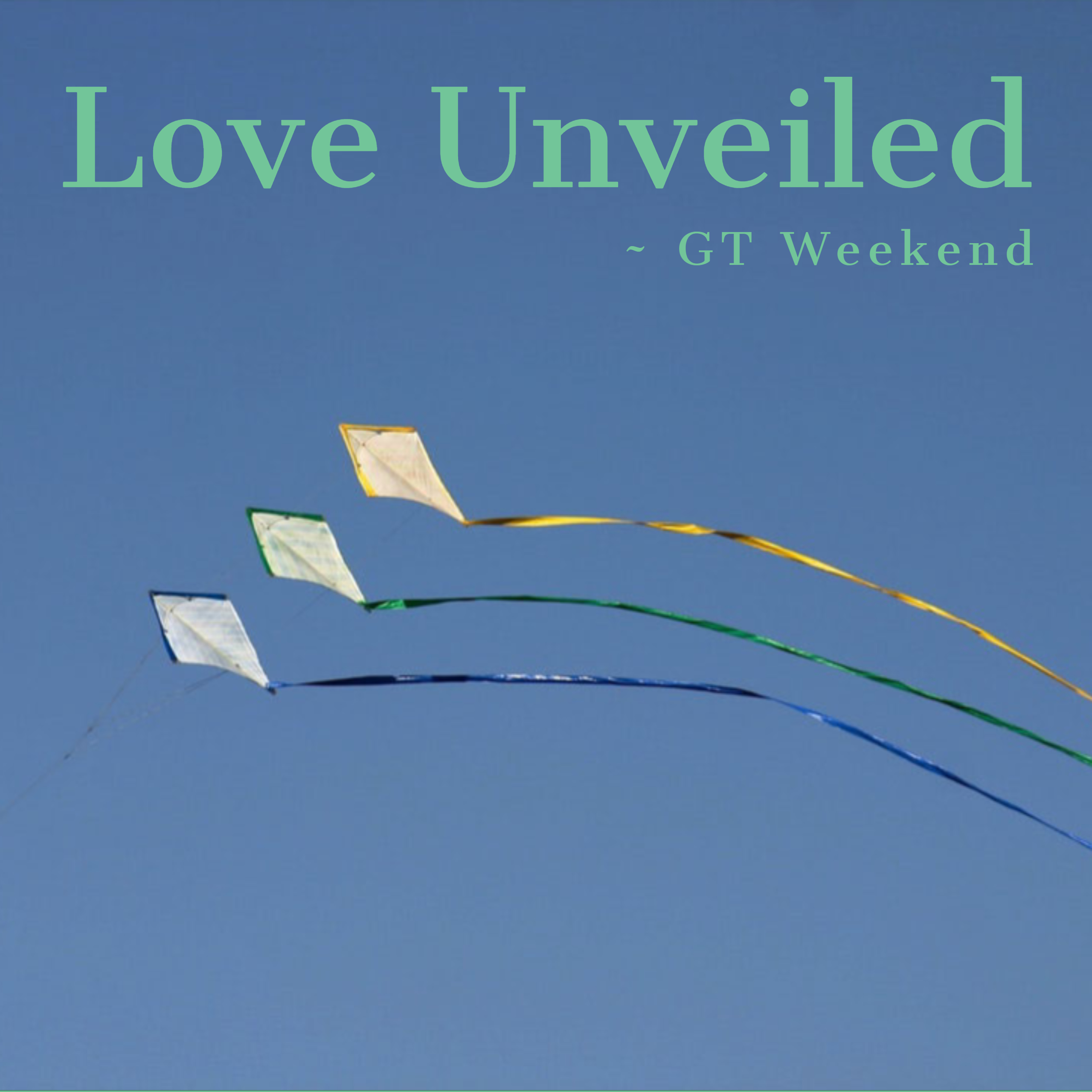 1)The Lord shows His love by rejoicing with truth. He celebrates when truth is shared, when it is embraced, and when His children choose to walk in this truth, anchoring their lives on it. Where do you celebrate and welcome truth? When someone confronts you with truth, this is love! When the Holy Spirit brings Scripture to mind to teach and train you, celebrate this act of love! Ask the Lord to make your lips and life and conduit for love to speak truth with grace!

2)Audra wrote of God’s “bearing up” love, His love that “believes”, “hopes”, and most importantly “endures”.Where do you see Christ’s love displaying these traits in your life? How does that reality of His present love encourage you for the future you face? Be specific as you think of your answer, refusing to give a glib response. Where do you desperately need Christ’s love demonstrated with these traits in your life? Thinking differently, who do you know who needs these traits demonstrated to them? Pray specifically over the names the Lord brings to mind, asking how you can extend His love to them.

3)Sister, where are your broken places? The ones coming to mind as you read this.The sore spots that ache with wounds going deeper than most, if anyone, realizes. Scripture reminds that because God’s essence of love, He Will Never Fail. Never fail to redeem the broken, never fail to stay committed, never fail to always be present. How does this picture of God re-frame how you see your circumstances? What if you took the Lord at His faithful promise to never ever ever fail on His love for you? Who loves you as the Lord does?!

Praying Scripture back to the One who wrote it in the first place is a great way to jump start our prayer-life! Pray this passage from Romans 8:38-39 back to the Lord and
let His Spirit speak to you through it!

For I am sure that neither death nor life, nor angels nor rulers, nor things present nor things to come, nor powers, nor height nor depth, nor anything else in all creation, will be able to separate us from the love of God in Christ Jesus our Lord.

Prayer Journal
Father, Your love is vast. Too wide, too deep, too limitless to even begin to comprehend. Yet, somehow, I still manage to place Your love in a very small box. Too small for my broken relationships, too small for the huge tasks in front of me, too small to comfort my aching heart, too small to bring real comfort. And as I dwell on “small love” lies, my love for others shrinks also. Lord, pour the truth of Your unconditional, never-ending, grace-filled,all-patient, good, kind, generous, hope-filled lavish love over me! Remind me I can never outrun Your love. Fill me up with these truths that others might experience Your love through me! With the smallness of my love, just as a small child would mimic back love to a parent, ‘how I love Thee, Abba!”. 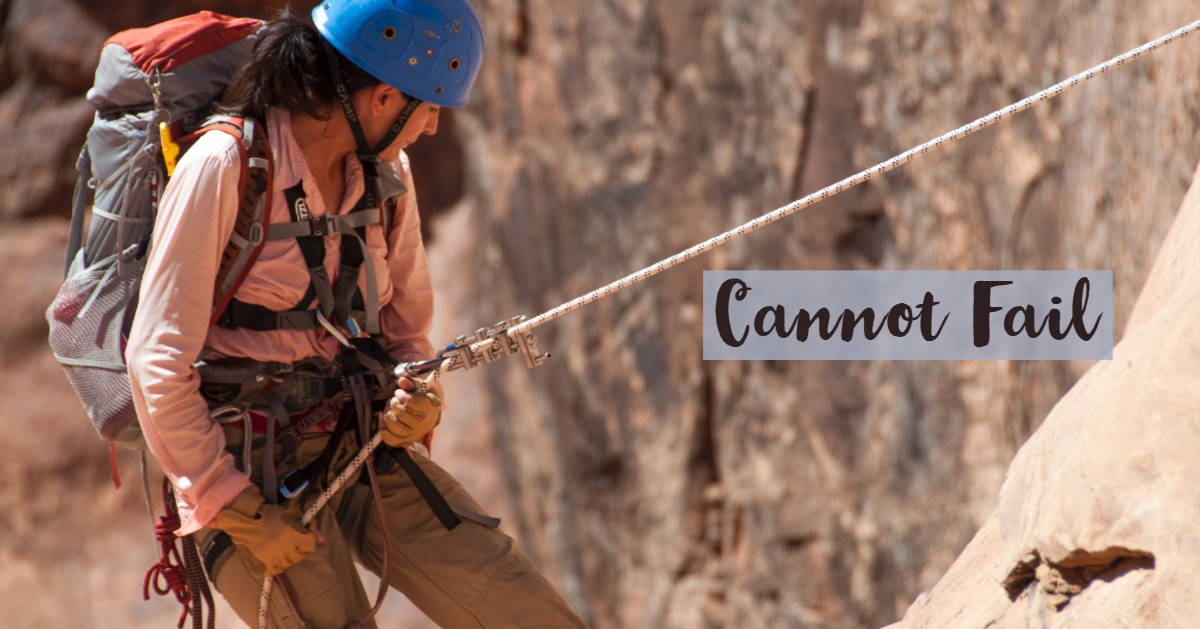 We’ve heard them uttered before, many times, and we know from Scripture that God is love.
But what do they mean for us right now, today?
How do we hold fast to that truth and proclaim Kingdom reality in the now,
when what we are walking in the natural feels like…

How do we actively carry His Kingdom in what feels like a terribly broken vessel? How do we reconcile the juxtaposition of what we see and feel in the natural with what our God says about His Kingdom, who He says we are as Kingdom carriers, and most importantly, Who He is?

When our focus is centered on ourselves and how we feel, we struggle to shift out of that mindset and into a mental place where we are wholly fixed on God, what He says, what He is doing and what He has done. In order to break out of that mental and spiritual pattern of thinking, our minds, souls and spirits need to soak in truth we find only in Scripture.

Listen, friend. This is truth worth repeating:
Our minds, souls and spirits need to soak in truth we find only in Scripture.

All throughout history, God has shown Himself strong in the lives of people who wrestled with keeping their eyes in the Kingdom, while at the same time, acknowledging what was happening in the natural.

Adam and Eve
The first man and woman were designed to walk with the Lord in the garden of Eden. Adam and Eve lived in a time and space that pre-existed the internet, drugs, alcohol, pornography, and a multitude of other worldly temptations and distractions. If anyone could have possibly gotten it “right,” you’d think it would be them. But, the serpent woo’d Eve with the temptation of superior knowledge, and both she and Adam took the bait.
Man sinned against God, and the first Eden was lost.

Sin was no surprise to Him. Before the creation of the world, He knew it was coming. The first Adam would fail, but the way was paved for the second Adam (Jesus) to fulfill all righteousness. While the banishment of Adam and Eve from the garden might seem harsh, the Lord was working out His purpose of salvation to provide rescue for all who would inherit sinful flesh.

Abraham and Sarah
Known as the father of many nations, God made a covenant with Abraham and told him his descendants would outnumber the sand on the shores and stars in the sky. In the natural, Abraham could see he and his wife were far too old. He longed to believe God, and we can’t know his heart, but we do know from Scripture he and Sarah attempted to bring about the fulfillment of God’s covenant by their own design. As a result, Ishmael was born to Haggar, and the division we see now in the Middle East can be traced all the way back to an action rooted in the doubt that God would not accomplish what He said He would accomplish.

God accomplished exactly what He promised. Sarah became pregnant, and gave birth to Isaac, and through him, Abraham did become the father of many nations. Although Abraham and Sarah’s actions brought about repercussions that are still felt in current culture, God’s Plan was not thwarted.

Moses
The vessel God used to deliver the Israelites out of Egypt. Moses was an understandably conflicted guy. Sentenced to death as a Hebrew baby boy, he was rescued when his mother placed him in a basket in the river. Egyptian royalty discovered and adopted him, and raised him as a prince of Egypt…but Moses struggled with his identity. One day, when he came upon an Egyptian beating a Hebrew slave, Moses murdered the Egyptian and buried him in the sand. When he was confronted by his own people, he ran.

Moses made a terrible mistake, but God is in the business of transformation. He loves to take someone we would write off and rewrite their story in a way that brings unmistakable glory to His name. Amid feelings of fear and inadequacy, Moses protested about being the mouthpiece for God. Nevertheless, God gave him Aaron as a helper, and Moses accomplished God’s good purpose and delivered the Israelites out of Egypt.

Jesus
Fully God and fully man, Jesus is our Emmanuel, God With Us. The new Adam, sent to fulfill the law perfectly where we only fall short. Though His message was love and His healing brought deliverance, His own people, the Jews, did not receive Him. In fact, He was crucified by the very people He came to free.

On the third day, Jesus rose again, defeating death forever. The Plan God had set in motion when He crafted Eden was brought to fruition. Salvation had come for the Jews, and more.

Paul
Saul (later known as Paul), led efforts to persecute and root out the followers of Jesus Christ. He was responsible for countless Christians being imprisoned and killed. Saul wanted nothing to do with “Christus,” and he carried the full support of religious leaders of his time.

Jesus appeared to Saul on the road to Damascus, and the experience sparked such total and complete transformation in Saul that he became known as Paul and dedicated the rest of his entire life to serving Jesus and supporting the growing church. He wrote many letters that comprise much of the New Testament, fulfilling the purpose God set out for him.

You and Me
So what about you, Love? Where are you in your story? Are you in the before, or the after? Wherever you find yourself, know that Love, personified in the Savior Jesus Christ, will not, no, cannot fail.

Thanks for joining us today as we journeyed into Kaleidoscope Week Three! Don’t miss out on the discussion below – we’d love to hear your thoughts!
Click the above image for today’s Digging Deeper!

Looking for other journeys from this theme?
Here’s a link to all past studies in Kaleidoscope!