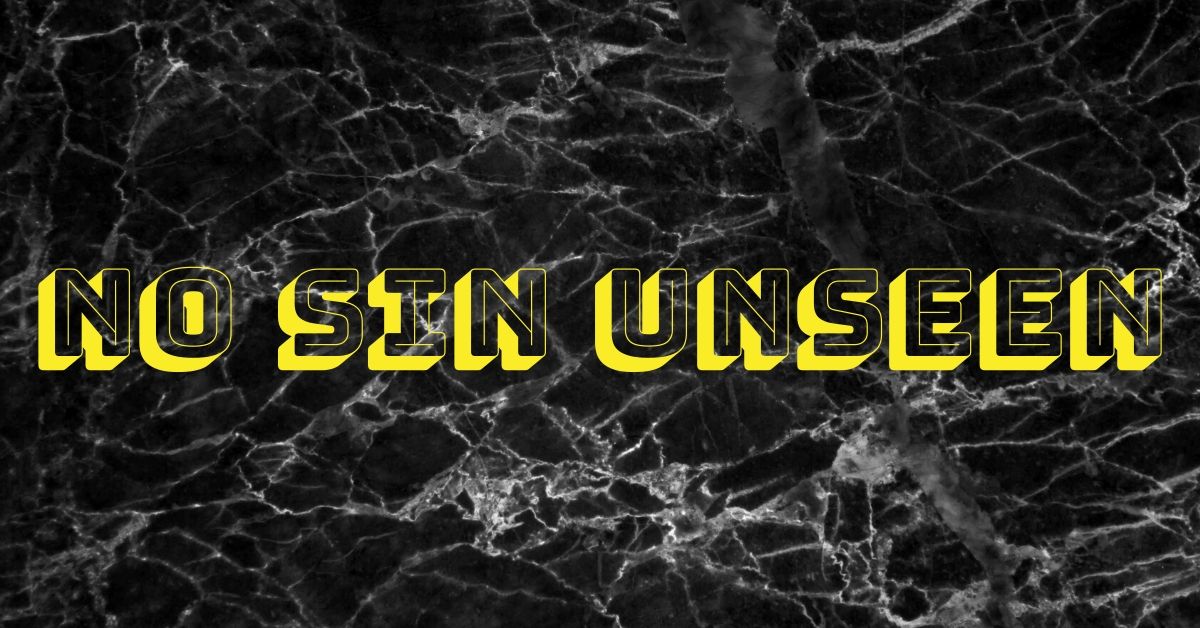 Today’s reading in Habakkuk sounds strange to our ears and can be difficult to follow, understand, and make sense of in today’s culture, which is why it’s imperative to first read it through the lens of then-current-day culture.

Go ahead and read verses 6-14 to gain an initial footing in the passage!

As we’ve already studied, Israel was rebellious against God. As consequence, the Lord was using the wicked Chaldeans (or Babylonians) to overtake Israel, taking them into captivity in Babylon. Habakkuk struggled with this consequence of using an evil nation to overtake God’s people who were supposed to be set apart as His holy and chosen people.

In today’s passage, God addresses this tension as He speaks in detail about the sinfulness of the Chaldeans. Their sin was not hidden from God any more so than Israel’s sin, and their day of experiencing the righteous justice of God would also come.

In verse 5, “He” is the arrogant one we read about in yesterday’s Journey. His appetite to fuel himself and his own pride is insatiable; this person is always thinking about more of himself and his own pleasure and desires while also justifying himself to be in the right.

Still sitting in arrogance and a resistance to God’s promised word that consequence would come, the arrogant one feels confident in himself. He believes God would surely never punish him because he feels justified in self-righteousness before God. From this position of self-security, he arrogantly “looks down” upon the evil Babylonian Empire.

From his place of pride, the self-righteous one feels he can securely mock the Chaldeans/Babylonians because he judges himself as far superior to them; surely, God would never judge him. (verse 6) These arrogant ones in Israel are “they” in verse 6.

To help you have greater understanding in reading verses 6-14, you can replace “him” and “you” with “Chaldeans” or “Babylonians Empire”.

The Chaldeans were a wicked people, violent, dishonest, and murderous. Even the stone walls cried out, testifying against their atrocities. (verse 11) Their greatest sin, however, was just as evil as Israel’s. Arrogance and pride were rooted deep in their hearts, as they thumbed their nose at God, “(Babylon) place(s) his nest on high.” (verse 9) Like the very first inhabitants of Babylon (Genesis 11:4), this nation was still reaching for equal status with God, high and lofty above all others.

Babylon’s sin. Israel’s sin. My sin, and yours, are all on equal footing. When we seek our ways over God’s we usurp His authority and crown ourselves as our own little god.
This is the arrogance that brought on Israel’s captivity, Babylon’s ruin, and our own eternal death and separation from God.

The word of the Lord closes out today’s reading with a powerful reminder of the Only True God. Just as water fills the seas, so the whole earth will be filled with the knowledge of the Lord’s glory! (verse 14) One Lord of all. One just King. His glory supersedes all things.

1) Be a scribe and copy the precious words of Scripture down word for word. Make space in your journal to write down Habakkuk 2:6-14. As you copy, lookup a cross reference or two as you come to them (they are the small letters next to certain words in your study Bible or online at www.biblia.com). As you write, think of the incredible gift it is to be invited into God’s presence through His word!

2) Choose one of these options to radiate Jesus’ love to others as you hold tightly to the anchoring truth of the eternal confidence we have only through Christ!

3) Share the exciting, bold ways you are living out your eternal confidence today with the rest of the GT Community! Our Facebook community page is always open! Or snap a photo and tag us on Instagram @gracefully_truthful

Won’t all of these take up a taunt against him,
with mockery and riddles about him?
They will say,
“Woe to him who amasses what is not his—
how much longer?—
and loads himself with goods taken in pledge.”
7 Won’t your creditors suddenly arise,
and those who disturb you wake up?
Then you will become spoil for them.
8 Since you have plundered many nations,
all the peoples who remain will plunder you—
because of human bloodshed
and violence against lands, cities,
and all who live in them.

9 Woe to him who dishonestly makes
wealth for his house
to place his nest on high,
to escape the grasp of disaster!
10 You have planned shame for your house
by wiping out many peoples
and sinning against your own self.
11 For the stones will cry out from the wall,
and the rafters will answer them
from the woodwork.

12 Woe to him who builds a city with bloodshed
and founds a town with injustice!
13 Is it not from the Lord of Armies
that the peoples labor only to fuel the fire
and countries exhaust themselves for nothing?
14 For the earth will be filled
with the knowledge of the Lord’s glory,
as the water covers the sea.

How Does “Pause” Work?
1.Each day, Monday through Friday, for 3 weeks, we will provide you with an invitation to get away with the Savior. Each one is designed for you to engage with the Almighty in a deeper way and perhaps in a new way than you have been recently.

Thanks for joining us today as we journeyed into Pause Week IV Two!
Don’t miss out on the discussion below – we’d love to hear your thoughts!

Looking for other journeys from this theme? Here’s a link to all past studies
in Pause IV!