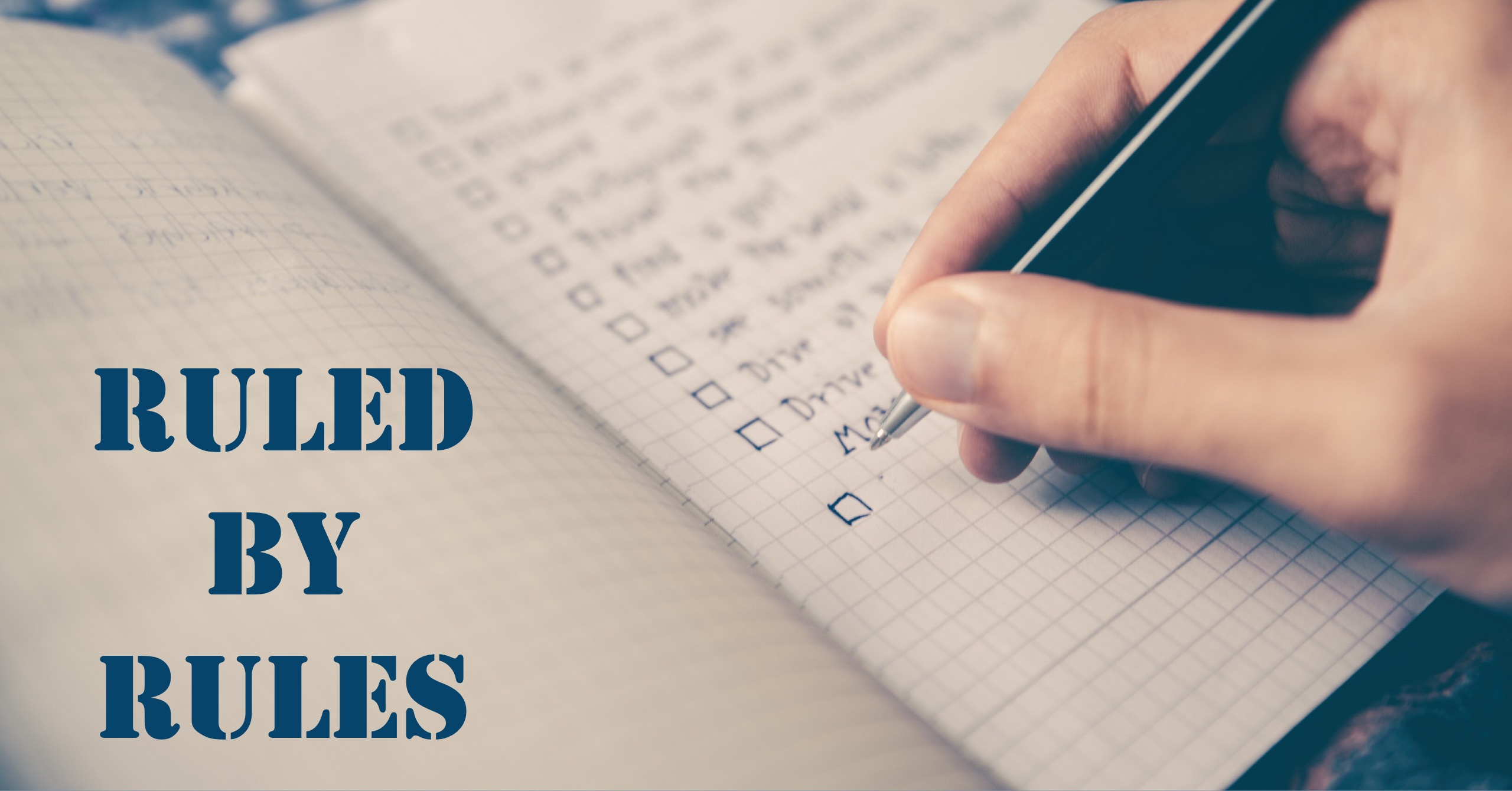 When I was still pregnant with my twin daughters, they were given a book called, “The Jesus Storybook Bible”. (If you’ve never heard of this book, go order it right now! Or you can wait until you’re done reading… but seriously. You need this in your life. Not just for your kids… but for YOU. You’ll see why…)

This “children’s” Bible had beautiful illustrations with some of my favorite current color schemes bringing the truth of these Bible stories to life in a way I’d never seen before. The author wove God’s great redemption plan through every story. For the first time in my life, as I read these stories to my babies after they were born, I saw a connection between the Tower of Babel and Christ’s birth, or the Creation story and Jesus’ death, in a way I’d never seen it before.
As I read this book aloud to my, often sleeping, babies, I found myself amazed.
Some may call it hormones, or maybe it was the Holy Spirit,
but I never cried over a book like I cried over this children’s Bible.

So, I want to share with you one of the biggest things I learned while reading this book about God’s truths.

Rules can’t save us.

Guys, I knew this already.
But I didn’t know it.
I could have told you that “rules don’t save us”.
I could’ve even told you that God gave us rules to protect us
and show us that we really need Him.

But I truly learned this one day while I was rocking my babes.
In awe, I read and reread the last few sentences of the story of The Ten Commandments:
“Only one Person could keep all the rules.
And many years later God would send Him –
to stand in their place and be perfect for them.
Because the rules couldn’t save them.
Only God could save them.”

We’ve got to stop thinking that we need to follow those rules
for God to keep extending His grace to us!

Some of these are still great guidelines to follow to help us grow in our relationship with Him… but DOING will never equal GETTING when it comes to a grace-filled, saving relationship.

Even further… following every single one of the Ten Commandments is utterly impossible for us because of sin. Go ahead, and take a look at the Laws and see how many you’ve broken.
You aren’t alone, every human being falls into the category of “sinner” because we’ve all broken the Law of Holiness designed by God, who is Holy.
We are doomed to Death because of our inability to perfectly fulfill the law!

God gave the Israelites the Ten Commandments for several reasons.
Yes, He cared about their personal well-being and He didn’t want to see them hurt. He knew that they could greatly minimize the hurt in their lives by following these commandments. Just like we know that children are given rules to minimize the possibility of their getting hurt. And yes, He needed to bind His people with a common law, just like we are bound by the common laws and constitutions of our lands.

But most of all… He needed to remind His children of their sinfulness. He knew that they would never be able to keep this law, and every single time they failed, they would be reminded of just how sinful they are, and just how perfect God is. James tells us that the law can be used as a mirror. Any time we start to think that we have it all together, we can just look in that mirror and realize that we have seven zits popping up, our roots are two inches long, and we haven’t plucked our eyebrows in a few weeks.

We are so far from perfection.

And there was only one Person who was ever able to follow every one of the Ten Commandments.

Once we choose to step into the grace that Jesus has extended to us, once we choose to fully embrace that grace, only then can the gap between “Us trying to follow The Law and miserably failing” and “The Law” be filled.

Do you see it?!
Do you see how the Gospel is literally woven through the Ten Commandments and every single law written after that?
It is amazing and exciting!
The Bible isn’t just a bunch of random stories placed together.
Every single story has a purpose,
and that is to point to Jesus and the redemption we can receive through Him!

Hundreds of years before Jesus even walked this planet,
God was weaving His plan of redemption from His heart straight to yours!

Thanks for joining us today as we journeyed into Woven Week Two! Don’t miss out on the discussion below – we’d love to hear your thoughts!
Click the above image for today’s Digging Deeper! 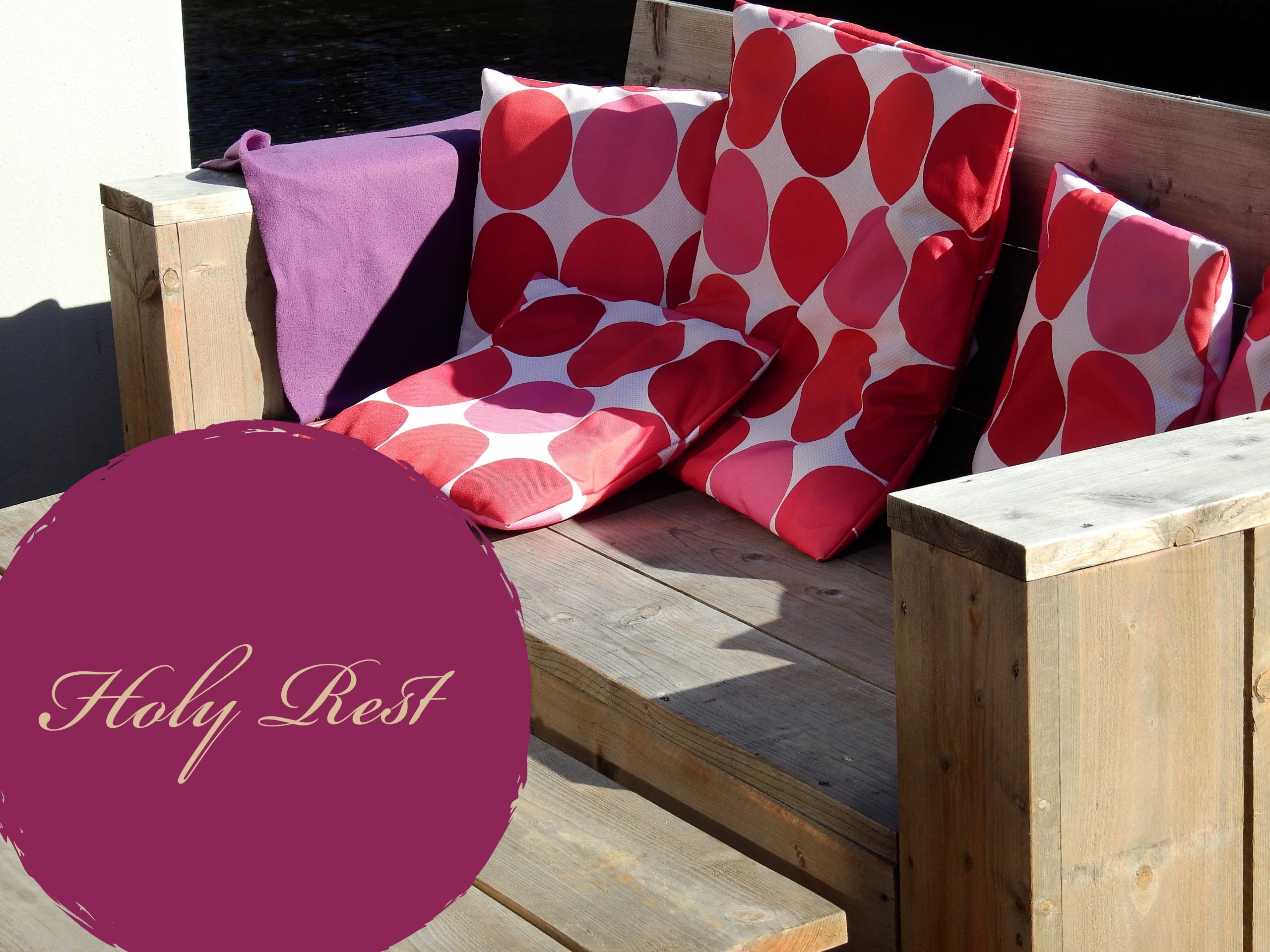 But it took a while for me to make that self-declaration.
I somehow felt I had to ascertain a certain level of running before I could call myself a runner.
Was I fast enough to be runner? (I Googled the pace difference between “jogging” and “running” just to be sure) Was I clocking enough miles? Wearing the right shoes? Collecting enough race bibs?
When I finally did feel I’d earned the “runner” badge, there were times I felt like I’d lost it.

Stretches of 10 days where I didn’t lace up.
There was that entire month I didn’t run.
Or the four months in late pregnancy/early post-partum where I denied my identity as a runner all-together.
But, as my husband readily insists, I am a runner and I love running.
(no matter how much I hate it sometimes).
Whether I run everyday or go months without donning my favorite running gear, I am still a runner. Sometimes, I put in the work and became a better runner, and sometimes, I let life crowd out what I feel alive doing.

In a much deeper sense, we are all eternal souls.
True, it’s not an identity we think about often, but regardless, it is our most basic identity.
Here’s the deal with “souls”, we only get one of them, ever, for now and for eternity.
One.
There are no replacement deals.
And guess who’s the one responsible for its sole (pun totally intended) care and well-being?
Yep, you.
We are the only ones responsible for the upkeep of our own souls,
yet we often let life crowd out what makes us feel most alive.
We cut out rest.
We cut out taking care of our souls.
We believe the lie that taking care of us is somehow selfish, that we would be better people if we only gave ourselves away to others instead of pouring into ourselves.

I’m not saying anything crazy here like live life only for you and only do what makes you happy,
but the care and maintenance of your soul is biblical.
Jesus made space to care for His soul while on earth. Luke 5:16
He recognized that in order to be as effective as He was called to be,
He had to live a lifestyle of soul care.

Jesus was never found rushing from ministry to ministry, feeling pulled in every direction without room to breathe.
His pace was intentional.
His rhythm was careful.
His focus was unwavering.
He worshiped.
He embraced His emotions.
He rested.
And He was 100% effective and successful in what He set out to accomplish.
100%, people.

Of course, unlike Jesus who was perfect in His humanity, we aren’t,
but the standard of perfection never looked like a mad race.

Jesus took care of who He was as a soul, guarding His time, and being intentional with where He chose to minister, who He chose to do life with, and He entrusted it all to His Father.

Just because we give ourselves to God’s safekeeping for eternity, doesn’t mean we are “off the hook” in caring for ourselves.
Nor does it mean that caring for our souls now looks like endless giving to others, even if we enjoy giving ourselves away.
Even with the Holy Spirit of the Living God breathing inside of us,
we still need to be called away from loving others that we can refuel in His rest.

Here’s the thing, it’s hard.
It’s hard to live rested.
Because we are awesome at giving stellar excuses as to why we can’t rest, refuel, and re-set our pace.

When I get sidetracked with life, ignoring my identity as a runner, and my husband or kids ask me why I haven’t gone running, I give excuses.
“The kids needed me to do this.”
“I’ve had all those meetings at church lately.”
“The kitchen is so messy.”
“I haven’t made dinner.”
“The laundry is out of control.”
No matter what your excuses look like, they are as abundant as you want them to be.

Here’s the undeniable:
I live out the gospel better when I care for my own soul.
I’m more effective.
I’m more loving.
I’m More Like Jesus when I rest and invest in who God has created me to be.

This whole idea for resting?
It began in the Garden of Eden.
With God, the Creator.

And on the seventh day God finished His work that He had done, and He rested… and made it holy,
because on it God rested from all his work. (Genesis 2:2-3, emphasis mine)

Wait. Why exactly did God make the 7th day holy?
Yes, because He rested.

Holiness and resting….how often do you put those two together?
Resting Was Holy.

What areas might God be calling you away from that you might experience the deep, freshness of His rest in your everyday?
Jesus is waiting there.
He’s waiting in that rest to make you more holy, Beloved Daughter.

Thanks for joining us today as we journeyed into Resting Week One! Don’t miss out on the discussion below – we’d love to hear your thoughts!

Looking for other journeys from this theme? Here’s a link to all past studies in Resting!