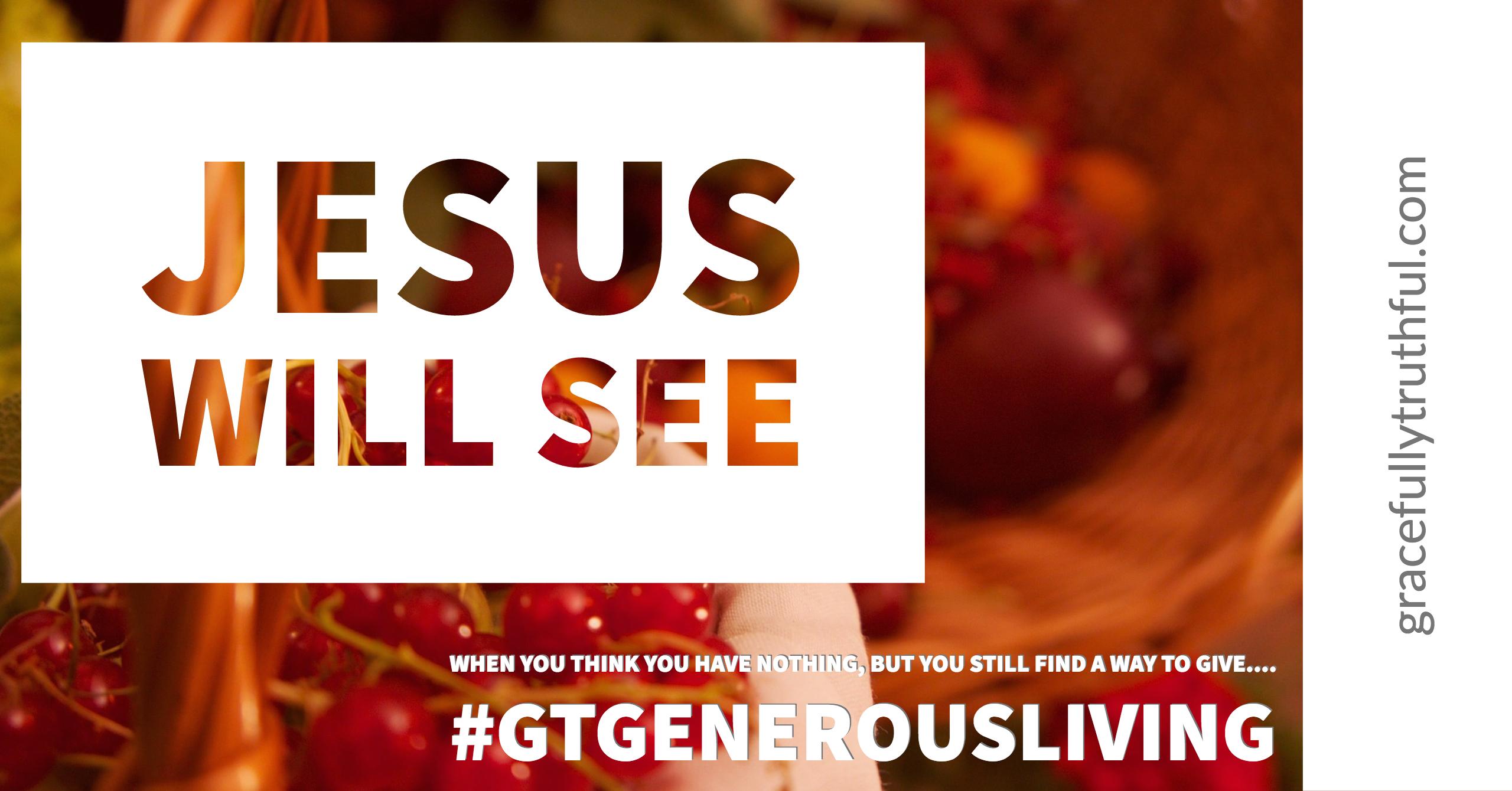 His name was Tony.
He had a long gray beard and wore tattered clothes and a backpack.

I can’t tell you the first time I met him, but I know that he became a part of our story when my mom asked him to meet her at McDonalds so she could buy him a meal.

After that, his name became a common word in our house.
“Tony this..” and “Tony that…”
And then, Tony came to church with us.

My dad brought Tony a tie and some clothes before we showed him to the bathroom of our tiny church to give him time to change and freshen up. The mixture of the Las Vegas heat, his thick beard, and wearing all of his belongings on his back made for a man with a distinct smell, and not necessarily a pleasant one.

Tony walked into the bathroom and didn’t emerge for a long time. It may have been 15 minutes, but that is a long time for a little mind.

When Tony opened that bathroom door, he still looked like himself, just a cleaner version that smelled a little nicer, too.

But Tony was so proud. He walked taller, he held his head higher, and he was excited and honored to go to church with us.

That day, Tony gave all that he could to the Lord. The only thing he could give was his appearance and his best effort to freshen up. He cleaned himself and clothed himself because he was going to meet with God, and he was going to bring God his very best.

Tony reminds me of the widow in the 21st chapter of Luke.

There, Jesus sat across from the offering box in the temple, His legs crossed before Him while He watched offerings being placed into the box. One woman came forward with a bag bulging and jingling as she walked. She looked around to see who was watching before dumping the contents of the bag into the box. Her eyes gleamed as she thought, “The Lord will be so proud of me for giving so much!”

Another woman approached the box, not haughty as the one before her, although she also brought an offering that equaled quite a large sum. She was excited to give, and didn’t do so out of obligation or pride, but she gave knowing that she still had money left over to purchase food from the market for her family’s dinner that night.

Then a third woman came, as Jesus continued to watch. She approached the offering box without a bag in her hand, but her fist clenched tightly. Jesus knew her, because He knows us all, and He knew that she was a widow, among the poorest of people.
This woman had no husband to provide for her.
She was vulnerable.
She was alone.

He continued to watch as she drew her arm up and dipped her hand into the box, silently releasing what she had held her in hand.

Two copper coins. Combined, they didn’t even equal one penny.
And that was it.
That is all she gave.
But she gave all she had.
And Jesus saw.

Jesus saw the widow’s heart. He saw her courage. He saw her trust and her faith. He saw her longing to bring her Lord a gift, even if that gift seemed like nothing in comparison to the others around her.

The widow gave everything.

Tony, he had nothing, yet he still found something to give, and when he did, he gave everything.

Jesus sees the things we often don’t see. From the outside, it might not have appeared like Tony gave anything. He still wasn’t dressed in the nicest of clothes. His beard was still scraggly and there was still dirt under his fingernails. If I didn’t know Tony, I never would have seen his gift. But Jesus saw. Because He sees every little thing.

Giving everything we have doesn’t always mean giving money. It did for the widow, but for Tony it was giving his absolute best to his appearance as he went to worship God. It means giving when it’s scary by laying down our pride and trusting that God is going to provide, He is going to care for us, He is going to see, and He is going to love us no matter what.

Maybe you noticed our hashtag on today’s image. #GTgenerousliving Being generous is tough, but we want to encourage each other to live generously. Go to our Inst feed (@gracefully_truthful) or FB page and tag a friend who you have found to be generous. Tag them and use the hashtag #GTgenerousliving Let’s brag on how Jesus is changing us and encourage one another in the process!

Thanks for joining us today as we journeyed into Borders Week Three! Don’t miss out on the discussion below – we’d love to hear your thoughts!