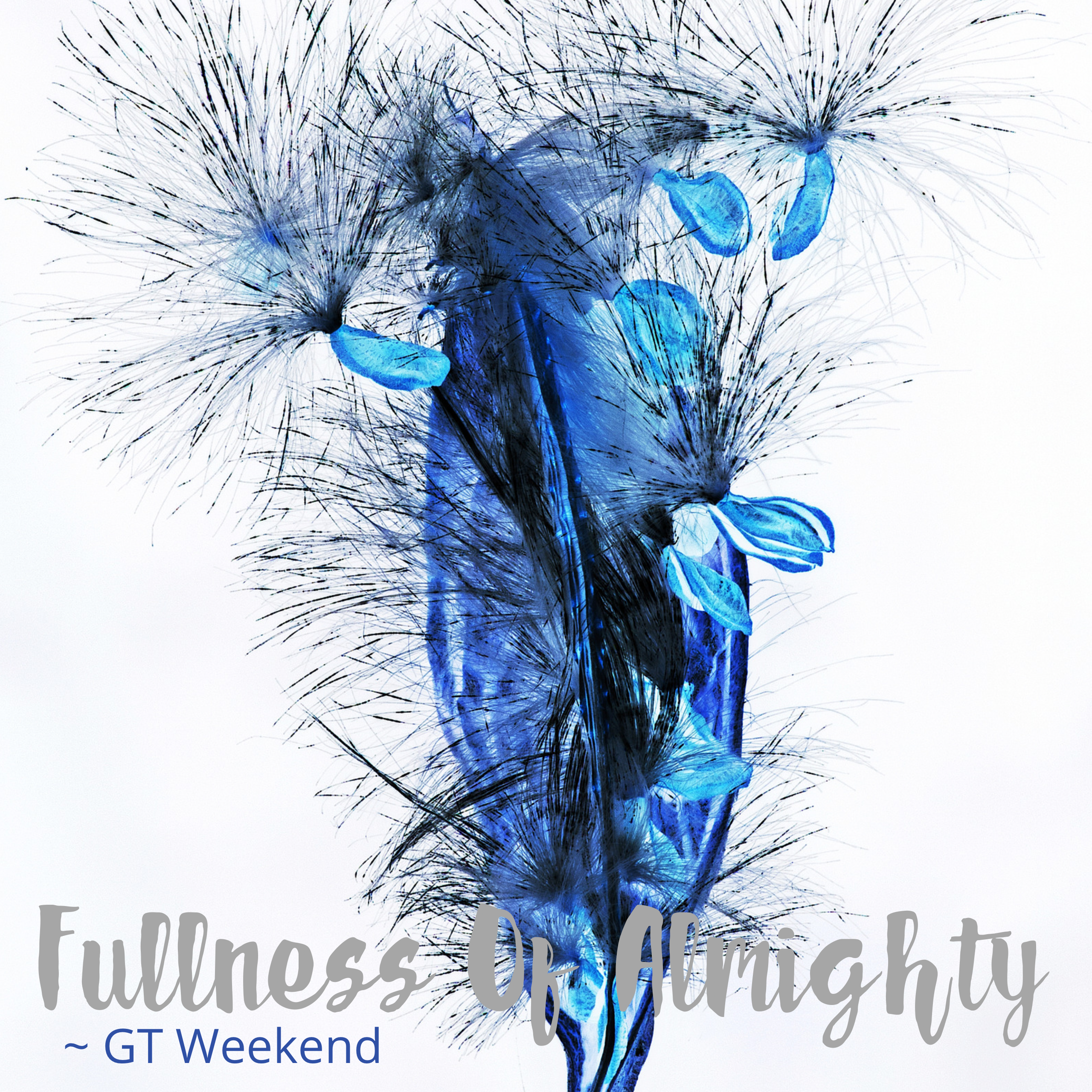 1) What was the last thing you ate? It’s a silly question, but what was your “why” for eating it? I know, crazy, right? But the answer might not be as easy as you think. Were you famished and ate the crusty piece of bread anyways? Were you stressed and ran for your secret stash? Maybe you were bored, or tired, anxious, or just available where food was present. Or, just perhaps, you were actually hungry and you intentionally chose to eat the specific foods you had specifically prepared for the purpose of nourishing and fueling your body. The everyday aspects of our normal lives provide a bit of a reflection into the spiritual realm. We regularly take in “food” to feed the soul-hunger inside each of us. Are we fueling love for Jesus and others by consciously considering, and preparing, what we take into our hearts? Are we slowing down enough to recognize when we are providing fodder for our insatiable pride, anger, or self-righteous indignation? What will you feast on today? And Why?

2) From a bush aflame with orange tongues of fire came a voice declaring His power, might, and complete authority over all. Period. I AM WHO I AM said the Lord God to a trembling, aging, forgotten shepherd. The bush bursting with heat from hungry flames, remained as green and unscathed as it had before the burning fire engulfed it. Authority over all. Period. Centuries later, a smattering of fishermen were caught on the waters in the midst of a storm. Waves sweeping over their craft, death imminent, and a solitary ghost-like shadow walking toward them, seemingly oblivious to the terror around them. Then, the voice, the same voice that had spoken ages before to the fearful shepherd, Moses, spoke again to paranoid sailors. IT IS I. Authority over all. Period. One greater than their storm had spoken, capturing their attention. The storm continued its rage. The flame continued its fury. But the Lord God held all authority, insisting that the forgotten and the bedraggled focus on the single most important Being. I AM. In the hush of now, as you quiet your heart in the presence of this very same God, consider, whose voice will you give your full attention?

3) Nothing can remain hidden when the brilliance of light is cast upon it. Shadows escape as all is instantly, relentlessly made known. Every crack in the windshield, every chip on our phone screens, every spot on the window pane. Nothing Hidden. But for the one who insists on running for shadows, forever fleeing the light, not wishing exposure, they not only miss out on truth, but also prevent themselves from dancing in freedom and forgiveness. Full exposure is terrifying because we all have secrets and shame we’d rather keep hidden away, forever unknown. Tossing aside your masks, what are the secret things you hide in your soul? On what does your shame hang? It’s easy to gloss over and say we have nothing, but then we only deceive ourselves. Sit with it; what hides in your corners, evading the Light of Jesus? Perhaps just as important, explore why you’re hiding it. Yesterday, Sara prayed for us, asking the Lord to give us eyes to really see. Eyes to see our sin, eyes to see Christ for who He is, and eyes to recognize that real life is found only in walking in the Light instead of hiding behind shadows. Where will you live and what will you choose to see?

Praying Scripture back to the One who wrote it in the first place is a great way to jump start our prayer-life! Pray this passage from Exodus 3:13-15 back to the Lord and
let His Spirit speak to you through it!

Prayer Journal
All inclusive. No exceptions. “I AM WHO I AM” With this name you encompass all things, all time, all authority, and all rule; there is none like You. How dare we look up at You? How dare we breathe without Your permission? Yet, in the un-imaginable narrative of Moses’ life, You come to him, speaking Your Name over him, mysteriously calling him into Your work. You hold all rule, life and death are in Your hand, with Your breathe You formed the intricacies of blood vessels and microscopic cells, yet You, with the greatest of all humanity and dramatic, radical love, spoke. With unquestionable power, You made Yourself known, not only to Moses, not only to Israel, but with the birth of Your Son, God in the flesh, You made Yourself known to all peoples. Oh Lord, whom I have the privilege, to call my Savior, fix the focus of my heart upon the magnitude of Your incomprehensible love, oh great I AM.