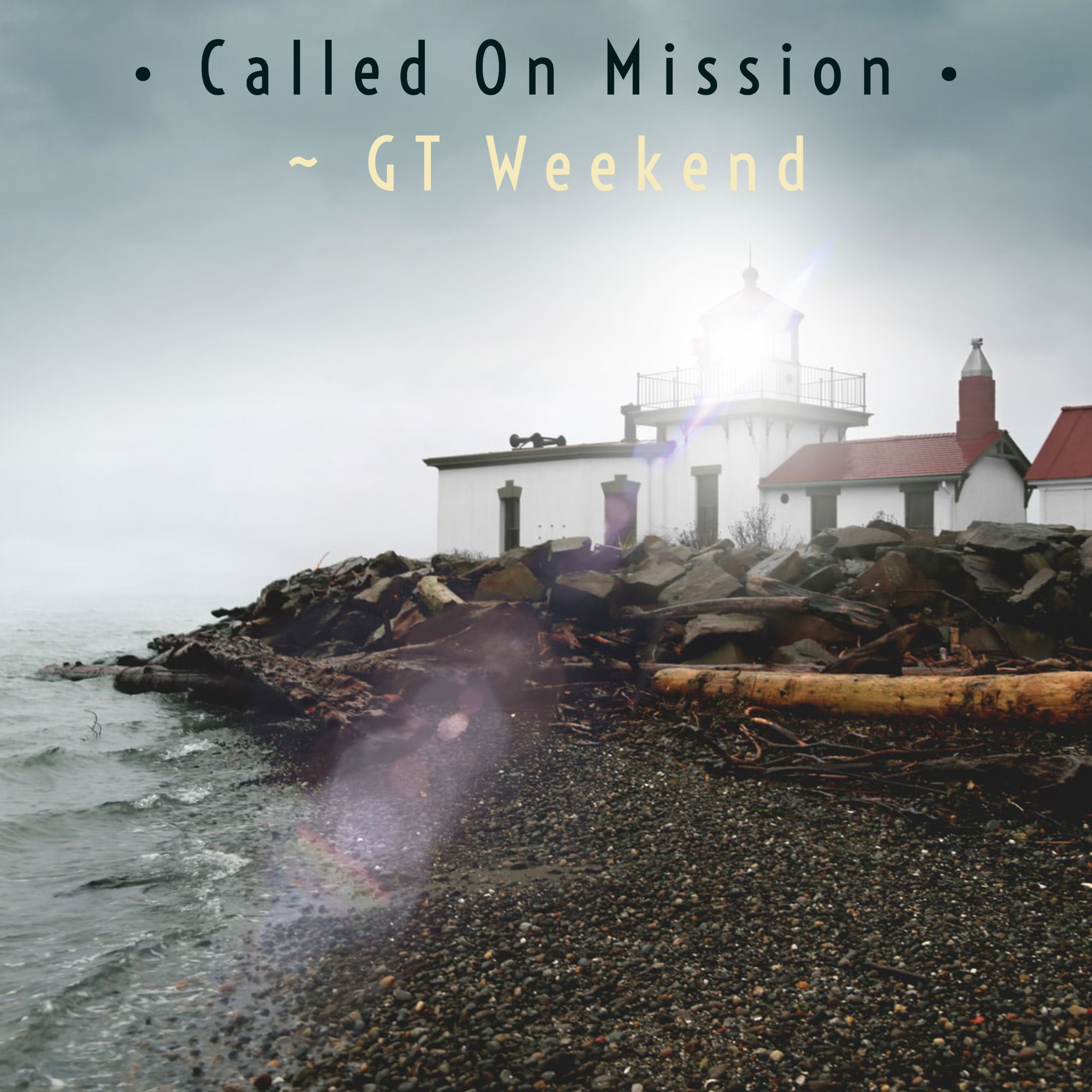 1) Adam, a youth pastor who had been heavily influenced by his own youth pastor, sat across from another impressionable youth at a local coffee shop. Adam didn’t expect this moment, but is willing to sit in the uncomfortable while the boy across from him wrestles with the big questions about God raging in his heart. Here is discipleship lived out. Here is missional living, right in the heart of everyday life! Adam was willing to engage in another’s life, get messy, and face the uncomfortable right alongside him. Are you? Who has God already strategically placed in your life, waiting for you to get messy and live missionally alongside? Are you willing to sit still and allow the Holy Spirit to enter into another’s wrestling to bring about life change? Start praying for God-sized engagement in the life of someone around you!

2) When you think of “missionary” or “evangelism” or “sharing the gospel”, what happens inside your heart? What images come to mind? Do you find yourself pulling back with fear or breathlessly leaning in with anticipation? The missionary who shared her story on Wednesday admitted that her story likely met none of your expectations for what a missionary looked like. What if this statement was more of the “norm” for missional living? Just suppose our fears for sharing Jesus and being a missionary are unfounded? What if we are anchoring our visual concepts and heart fears of missions on a base of deception planted by the enemy to deter us from living out what God has richly called us into as He builds His eternal kingdom through us? What if?!

3)  Nikki began her story by stating she didn’t know what God was calling her into in the long run, but it all began with one step of obedience because she saw a desperate need. Often, this simple beginning is how the Lord motivates our feet to run towards Him and into His mission for us. He begins by stirring our hearts with a need we can visibly see and increasingly long to meet. This passion is not a mediocre passing thought, but a need that persists and chases. Where do you see this in your life? Or maybe that need was once a fiery burn in your chest, but you chased it away with other things. Just suppose the Lord God Almighty was calling you into something bigger than you can imagine, and all He asks right now is one step of obedience as you see a need?

Praying Scripture back to the One who wrote it in the first place is a great way to jump start our prayer-life! Pray this passage from Isaiah 6:8-9 back to the Lord and
let His Spirit speak to you through it!

And I heard the voice of the Lord saying, “Whom shall I send, and who will go for us?” Then I said, “Here I am! Send me.” And he said, “Go, and say to this people: ‘Keep on hearing, but do not understand; keep on seeing, but do not perceive.’

Prayer Journal
Whom will You send, Abba? Will You send me? What of my fears? Do I know you well enough? Is there even an “enough” requirement to be sent? Where will I go? To the lost, Lord, You always send to the Lost, to the Broken, to those stuck in their sin. Oh Lord, remind me moment by moment, that “those” are “me” without You. We are the same! Lord, You are sending me out to people just like me. You are sending me to my people. Whoever “my” people are in different seasons whether months from now or decades, break my heart for them. Stir my heart with passion for them to know you deeply and intimately as You stir their hearts to reject their sin and love You most and best. Here I am, Lord, send me! 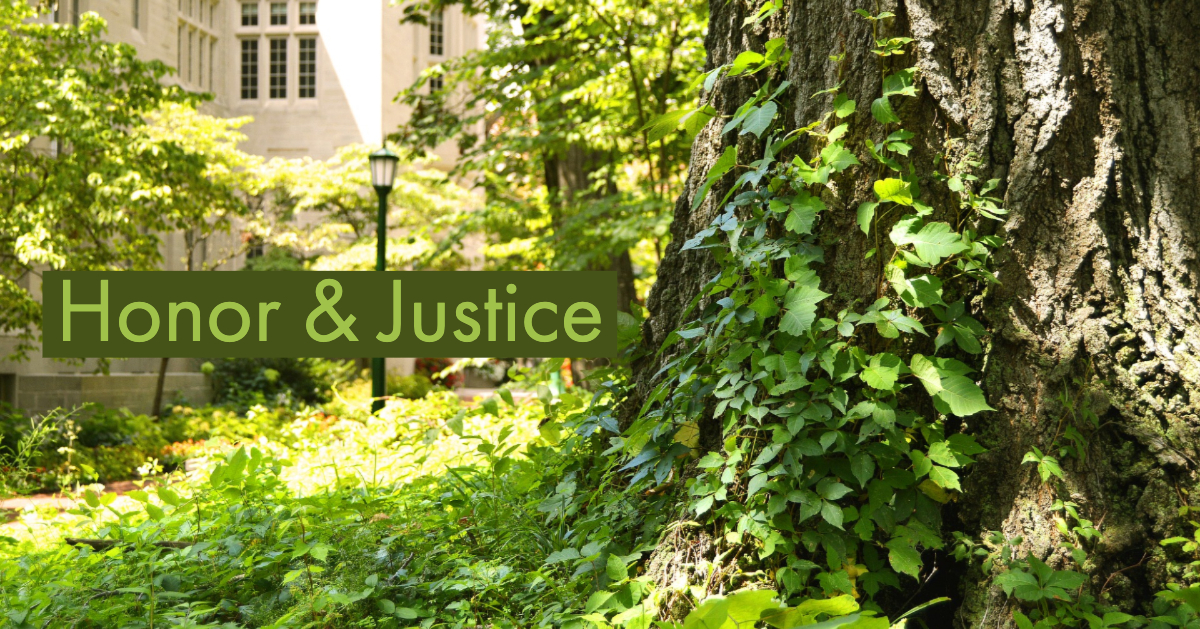 It’s inevitable, really. About a year into a new, full-time job, and I start getting antsy. As soon as I have my feet on the ground and start feeling comfortable,
I begin feeling, well… uncomfortable.

I want more.
I want to be challenged and grow and learn more. I want to do something that brings about a real difference, making me excited to wake up and get out of bed.

We have seen throughout this Journey Theme, that step by step, Esther chose honor as she acted wisely. From the moment she was brought to the King’s palace, she chose honor and lived out wisdom. She showed discretion in not revealing her faith or Jewish heritage and chose just the right moment to intercede on behalf of her people before King Xerxes. She didn’t see what the Lord was preparing her to do, in fact there were times she could have lost her life, but consistently, she took the next best step as she honored the Lord, her faith, her family, and her people.

Mordecai did the same. He chose to honor the Lord above men. He refused cultural pressures to bow down to anyone but the One True God. He neither demanded nor expected honor and elevated position, instead he waited patiently for God’s timing and His plans. Mordecai chose eternal reward over earthly gain.

Scripture does not once mention either Esther or Mordecai rolling their eyes, crossing their arms, or stomping their feet, but we see plenty of it coming from Haman, a man who loved himself the most. For Mordecai and Esther, their disciplined practice of choosing God’s ways and wisdom over their own won out every time. Oh to be as humble!

Cast among the players of a people who had largely forgotten about God, Mordecai and Esther obediently honored God by using their positions wisely and trusting Him with the details of redemption. While they weren’t people without flaws (sound like anyone you know?), God still chose to use them and their circumstances to further His Kingdom and rescue a people.
Their intentional daily steps led to a shake-up of culture around them and ultimately, justice and mercy for their persecuted people.

God even brings His perfectly timed justice through the downfall and death of Haman and his sinful choices. After realizing Haman was responsible for the impending destruction of Esther’s people (the Jews), King Xerxes executed him. Through Haman’s death, justice was served and the way was paved for redemption of God’s chosen people.

We see God consistently doing this kind of radical redemption as He sovereignly weaves together His story all throughout Scripture. Before Esther, Joseph is put through the ringer after being sold into slavery by his brothers, imprisoned, and all but sentenced to death. In wisdom and goodness, God placed Joseph in the perfect place at the perfect time to use his gifts as he saved a nation, rescued his family, and redemption was  unleashed.

Then, there’s Jesus, our precious Savior. The pinnacle of God’s story to bring justice to sin, redemption for all people, and honor to His name.

I was brought to tears when reading through these verses from John 12:27-28
“Now my soul is troubled, and what shall I say? ‘Father, save me from this hour’?
No, it was for this very reason I came to this hour. Father, glorify your name!”
Then a voice came from heaven, “I have glorified it, and will glorify it again.”

Jesus knew He would die.
He knew His death would involve intense suffering and painful separation from God the Father. He even knew the putrid details of all my sin and yours. Yet, He chose to honor His Father above all else in order to bring justice with death and resurrection.

I believe my restlessness is part of how God designed me to want more than what this world has to offer, to not be complacent, and long to bring my God honor and glorify the name of Jesus.

I will remember that God has placed me right where I am for this hour.
For such a time and place as this, because my God loves to redeem, and He uses His people to do that great work!

Where has God placed you?
How can you honor Him where you are?
What is your next right step in obedience?

Lord, you went before me and prepared the way for me. It is so clear to me how you have prepared my heart and my circumstances along the way to prepare me for such a time as this. Help me to honor you each step of the way.

Thanks for joining us today as we journeyed into Esther Week Three! Don’t miss out on the discussion below – we’d love to hear your thoughts!