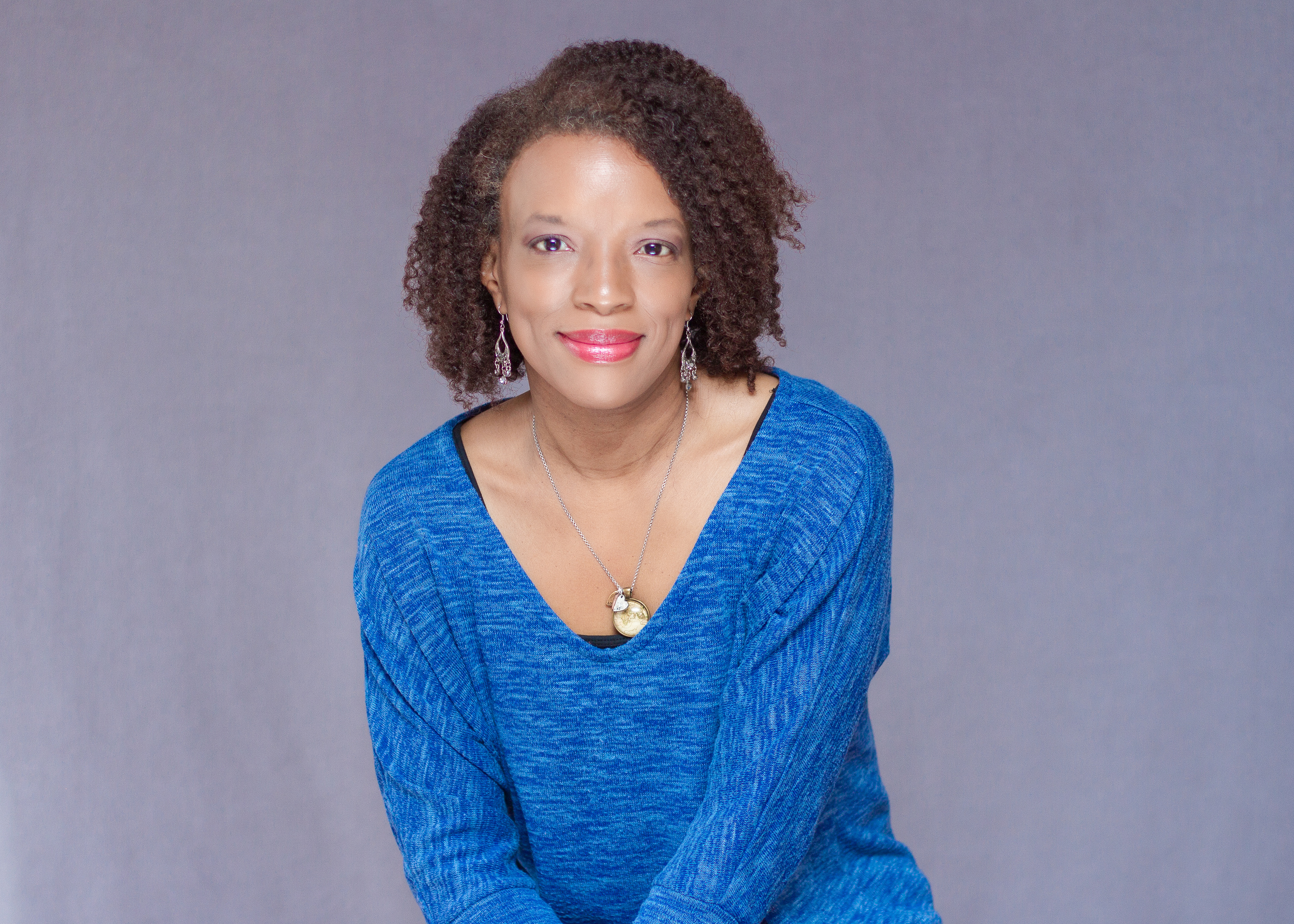 I can’t remember a time when church wasn’t part of my life. I went to Catholic elementary school, was baptized in the second grade, and took First Holy Communion that same year. In eighth grade, I was confirmed.

I had a fight with a friend one year, and I recall desperately trying to find her before communion so no one would “have something against me.” I was definitely a rule follower, but also tender-hearted.

As I grew older I attended church faithfully, even when my parents didn’t go. That wasn’t common for a high schooler and less common for a college student. But even with all that church attendance, I was still caught up in sin of all kinds.

Later in life–after college–I heard the phrase, “relationship over religion.” I had a lot of religion, but no cultivated relationship with Christ.  I began to wonder if my lack of relationship was why it was so hard to “follow the rules.” I started looking for more from the church service, which seemed very stale to me.  I had the order of service memorized from years of  routine attendance. I didn’t know at the time, but I was filled with  a holy unrest.

A few more years later, before I got married, my future husband and I were invited to a church service by his supervisor. I went to early service at my church and then to this new church with him.

It was there I began to understand “relationship over religion.” For instance, I learned that church attendance was not just something to check off my list. It is an opportunity to gather with others who love God too or who seek to know Him and worship Him together. And often I could feel (and still do) God’s presence there amongst us.

That church and the two churches I attended afterwards emphasized not just reading the Bible, but studying it. Again, it wasn’t an item to check off on my “good Christian” list.  I had never had my own Bible. I always just followed along with whatever passage was in the missalette. But buying my own Bible, reading it, studying it and actually making notes in it made what was contained there come alive to me.

It started to change how I thought and even how I prayed. Jesus was no longer just a figure on a cross: He was the Son and He was and is the Word. I could know Him more by knowing and doing what the Bible said.

But more than that, I realized that from the beginning, back in Genesis, God has wanted to be in relationship with us. Over and over He reached out to us to create and sustain that relationship. He was reaching out to me. And I embraced it.

I never knew how much I would need that relationship with Jesus. My father-in-law died in December 1999 and my own father died suddenly and unexpectedly in March 2000. If these had happened years earlier, I know I would have sunken into darkness and never tried to get out.

But I had peace because Dad and I had talked and he said he was ready, whatever happened. And then Daddy God and I talked, and He told me it would be okay because He was with me. I wish I could say I handled the aftermath well, but I did not. I went down some wrong, dark, sinful roads but because I had my roots deep into this relationship with the Creator and Sustainer of the Universe, He called me out of that darkness.

He saved my life. And it wasn’t because I deserved it, but because He loved me. He still loves me.

God has seen me through so many trials and hardships — financial, relational and emotional. Every time I begin to recount all He has done, all He has brought me through, it makes me love Him more.

With Him, I have hope, love and freedom.

Without Him, I am lost.

Because of Who Christ is and because of what He has done in me, I desire to help others know Him and develop a deep relationship with Him.

I want them to know the Savior Who saves lives and then offers eternity.

Want to study with us? Sign up for daily Journey Studies!
Want to read more stories like Marietta’s?