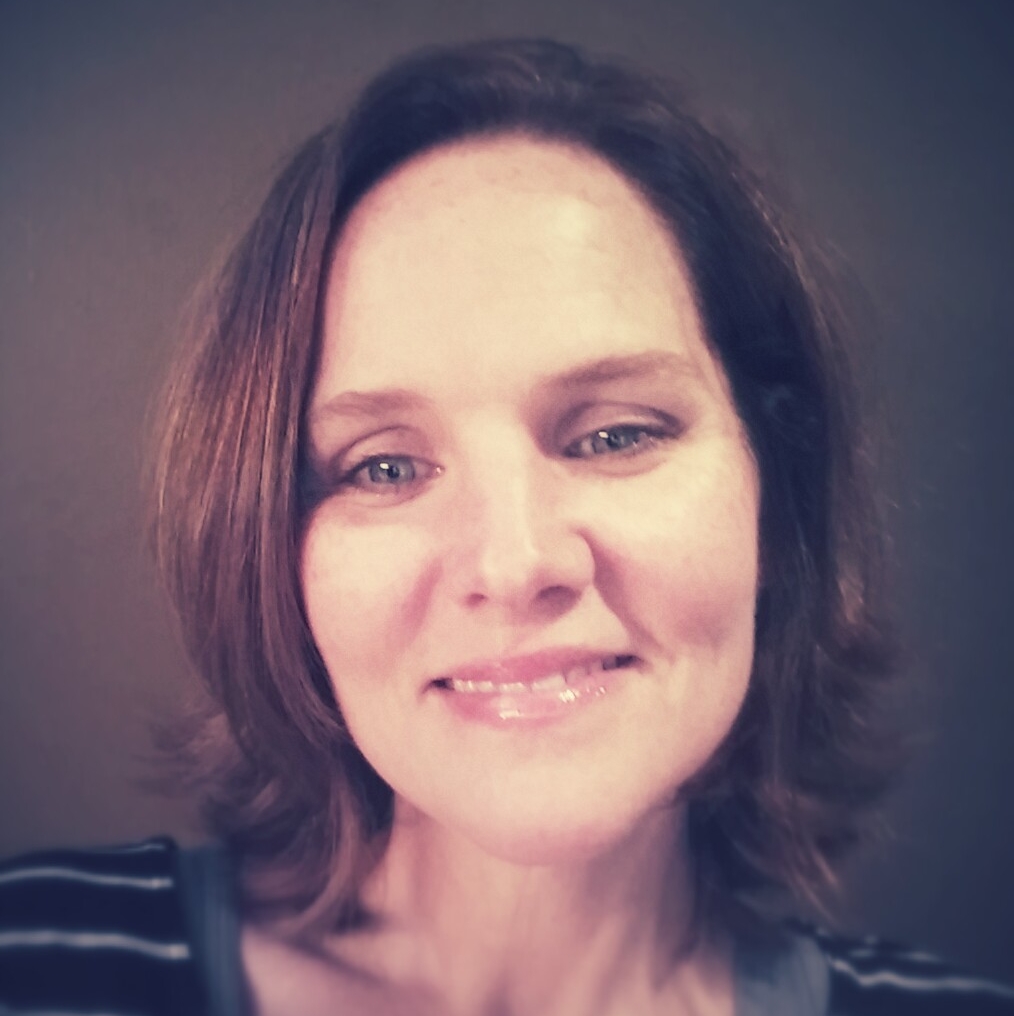 I feel like I have been a believer my entire life. I accepted Christ at a young age and was privileged to grow up in a Christian home where we were in church every time the doors were open. I saw two parents who were committed to the Lord through ministry, finances, and the way they lived out their lives. I had a strong foundation that I have been able to draw from, but like all stories, there were a few plot twists along the way.

When I was four years old, my mom and dad divorced. I don’t remember much about my mom and dad being married, but I do recall the aftermath of their decision to divorce. When I was about twelve, I began to deal with the fact that  my life was different than most. Both mom and dad had remarried quickly, which meant I became part of two blended families. As a child, I chose to live with my mom and step-dad, whom I call my parents today.

I was struggling with serious heart issues where my parents, specifically my dad, were concerned. I didn’t know how to verbalize my heartache, so I just withered inside. It was just easier to deal internally with thoughts and brokenness than to talk to my parents or anyone else. It became my way to deal with problems. This was the status quo for most of my childhood and early adulthood. I was a rule follower, did what I was told, and held myself to a VERY high standard (some may say a perfect standard!).

This carried me into my early twenties when God began to deal with me in moments of vulnerability that I was not comfortable with at all. I wanted to run away because it was easier than facing my issues. After college I felt a call to full time ministry and made a decision to go to seminary. Once I was there, God would not relent. He loved me too much to leave me in a broken state. I never questioned my faith or my relationship with Him, but even with God, I was controlled and desired to follow a set of rules that I thought would make me right before Him. Eventually, I could no longer run from my heart issues or continue with the status quo.

Working in ways that only He can, God began to break me . . . in a good way! He took me to the point of nothingness, which is exactly where He needed me to be to redeem and rebuild me. Status quo wasn’t working any more. God needed me to let go, to heal, as He began breaking down the walls that I had so firmly built.

As God’s hand perfectly walked me through the landmines of my heart,
tearing away my anxiety, my perfectionism, and my heartache, I began to grieve a childhood lost to divorce and the ripple effects it had left in my life. God began to set right and redeem my hurting places.

Fast forward seventeen years. Here I am married, with two beautiful girls of my own, and God still ever present and working on my hurting places. I would like to say I am a recovering perfectionist–and most days I am. I would like to say my anxiety is gone forever, but that would be a lie. I can say it amazes me the many ways God chooses to mold me in His image. The gifts of my husband and my children are two perfect examples of God’s continued work in my life. This is a process, and I pray that it never ends!

Want to study with us? Sign up for daily Journey Studies!
Want to read more stories like Leslie’s?